U.S. prices higher than those in comparison countries for brand-name originator drugs, but lower for unbranded generics 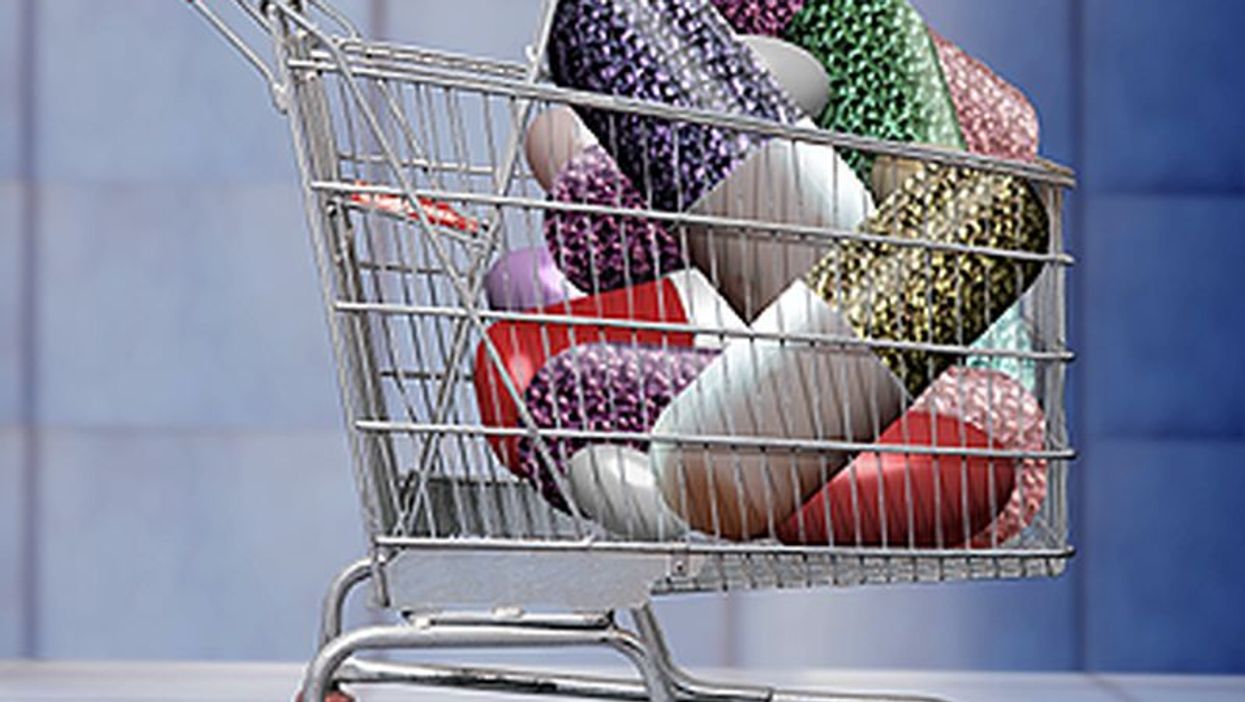 THURSDAY, Jan. 28, 2021 (HealthDay News) -- In 2018, prices for drugs in the United States were 256 percent higher than those in 32 Organisation for Economic Co-operation and Development (OECD) comparison countries, according to a report published online Jan. 28 by the RAND Corporation.

Andrew W. Mulcahy, Ph.D., from the RAND Corporation in Santa Monica, California, and colleagues compared 2018 drug prices in the United States to those in 32 OECD countries. The prices for several subsets of drugs were calculated and compared.

"Brand-name drugs are the primary driver of the higher prescription drug prices in the U.S.," Mulcahy said in a statement. "We found consistently high U.S. brand name prices regardless of our methodological decisions."