U.S. Hospitals Running Out of ICU Beds for COVID-19 Patients 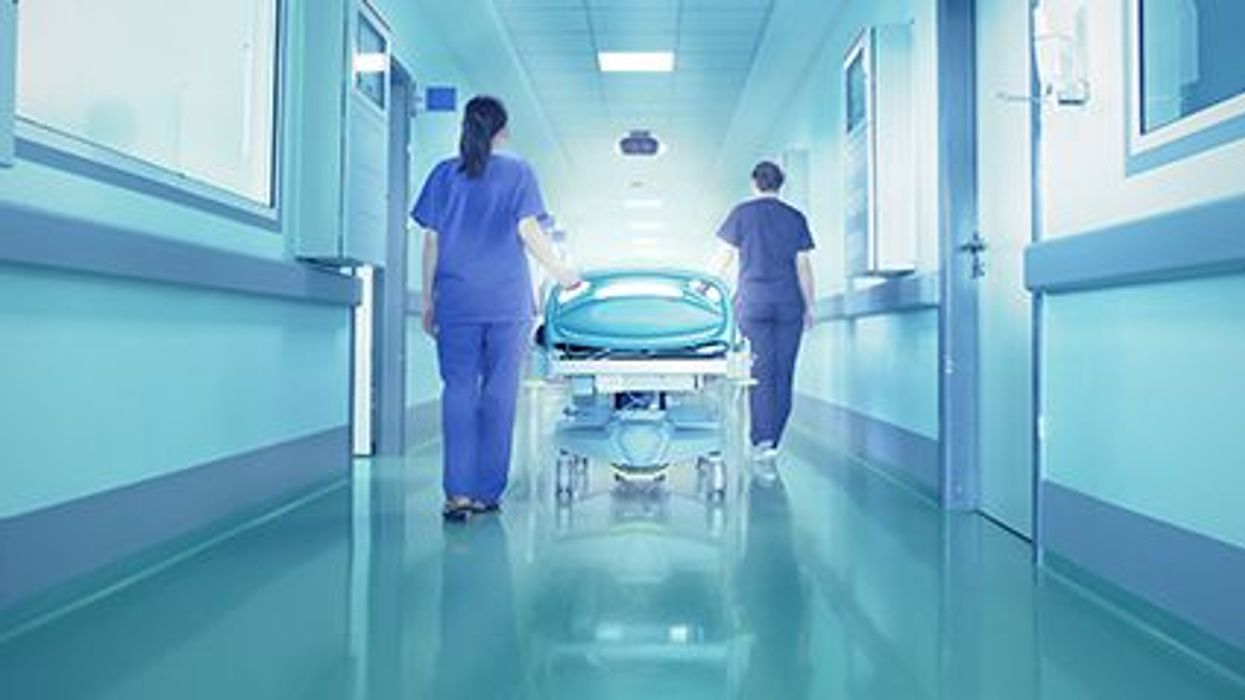 WEDNESDAY, Dec. 9, 2020 (HealthDay News) -- In a sign that the COVID-19 pandemic is entering its most dire stage yet, new federal data show that more than a third of Americans now live in areas where hospitals are critically short of intensive care beds.

Hospitals serving more than 100 million Americans had less than 15 percent of intensive care beds still available as of last week, according to an analysis of government data on hospitals by The New York Times. Things are even more troubling across much of the Midwest, South, and Southwest, where intensive care beds are either completely full or less than 5 percent of beds are available. Under that scenario, experts warn that caring for the sickest patients may be difficult or impossible.

"There's only so much our frontline care can offer, particularly when you get to these really rural counties which are being hit hard by the pandemic right now," Beth Blauer, director of the Centers for Civic Impact at Johns Hopkins University in Baltimore, told The Times. "This disease progresses very quickly and can get very ugly very fast. When you don't have that capacity, that means people will die."

Hospitalization figures collected by the COVID Tracking Project show that the number of people hospitalized with the virus nationwide has doubled since the beginning of November, The Times reported. The new hospital data show that some areas -- like Amarillo, Texas; Coral Gables, Florida; and Troy, Michigan -- are seeing rates of serious illness that approach the levels seen in New York City during the worst weeks of the spring. In California, more than 10,000 COVID-19 patients are now hospitalized, more than 70 percent above levels from just two weeks ago, and the effects of Thanksgiving travel may not have been fully felt yet, The Times reported.

While survival rates have improved as doctors have learned which treatments work, hospital shortages raise the possibility of increasing mortality rates once again if patients do not get the level of care they need.