Move prompted by a new report questioning whether the new coronavirus originated in a lab in Wuhan, China 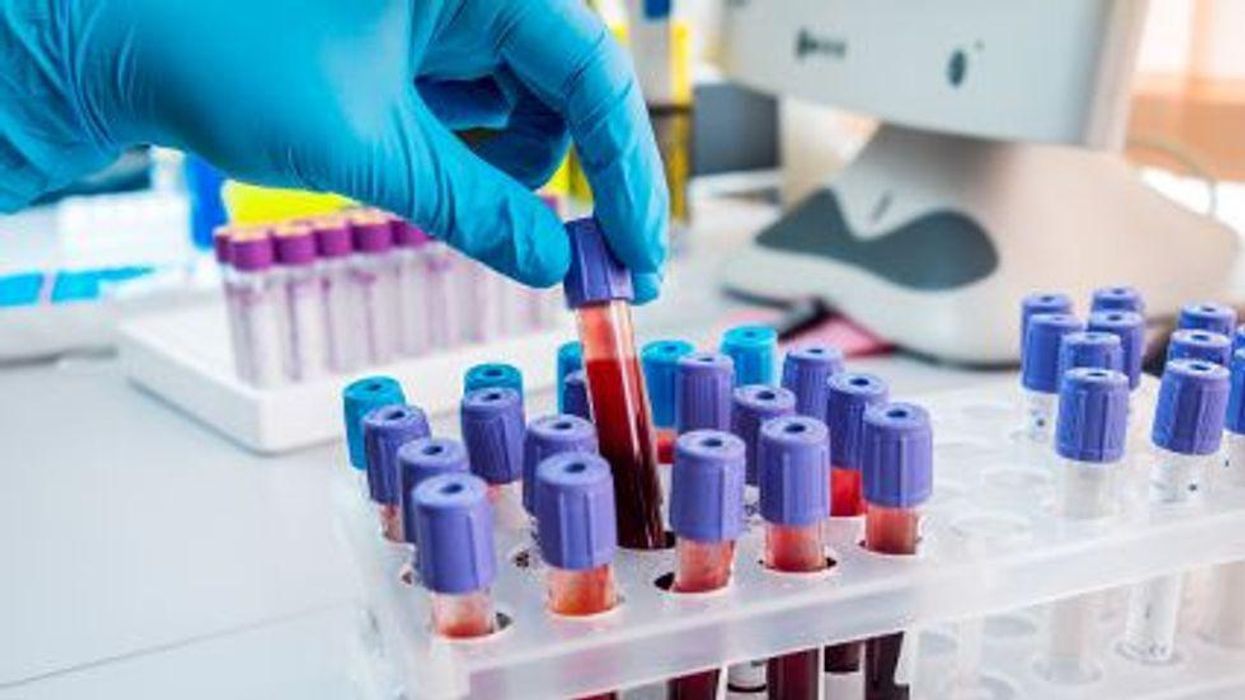 THURSDAY, May 27, 2021 (HealthDay News) -- The U.S. intelligence community has been told to "redouble" their efforts to learn the origins of the COVID-19 pandemic, President Joe Biden said Wednesday.

The move was prompted by a new report questioning whether the new coronavirus originated in a lab in Wuhan, China, according to CBS News.

The intelligence community has 90 days to "collect and analyze information that could bring us closer to a definitive conclusion" about how the pandemic began, Biden said.

"As of today, the U.S. Intelligence Community has 'coalesced around two likely scenarios' but has not reached a definitive conclusion on this question," he said, CBS News reported. "Here is their current position: 'while two elements in the IC leans toward the former scenario and one leans more toward the latter -- each with low or moderate confidence -- the majority of elements do not believe there is sufficient information to assess one to be more likely than the other.'"