U.S. Issues Tough Travel Warnings for Japan Ahead of Olympics

Travel advisories issued by both the U.S. Centers for Disease Control and Prevention and the U.S. State Department 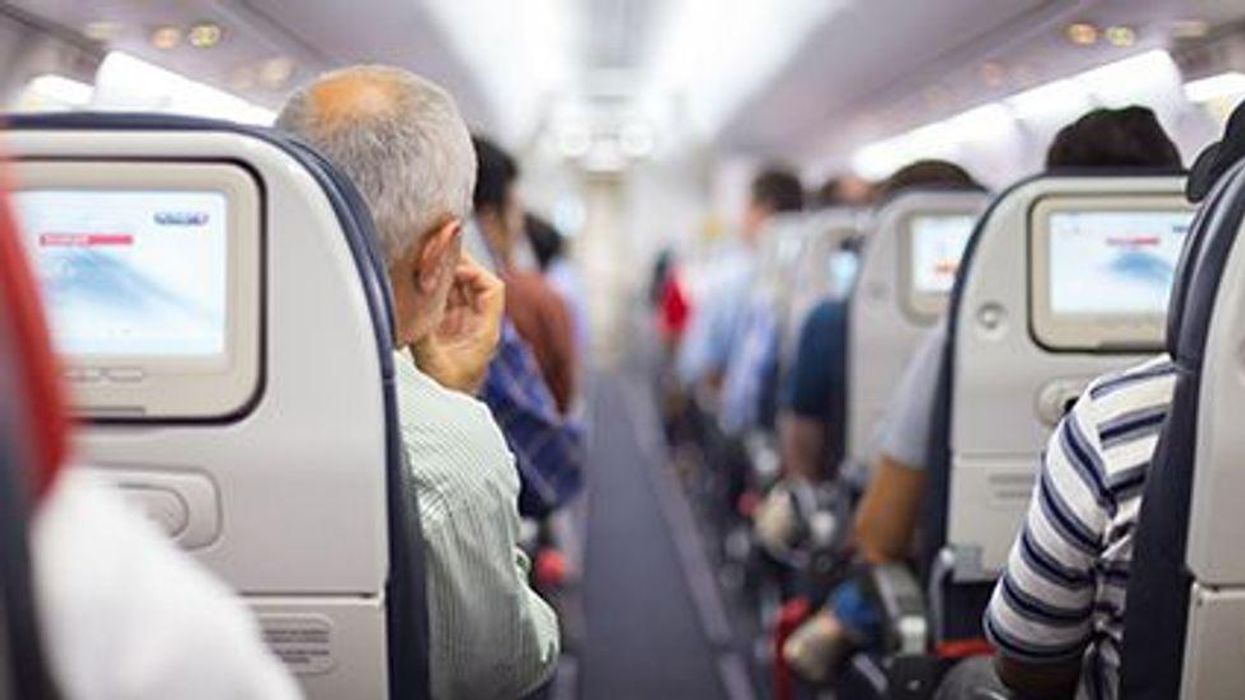 TUESDAY, May 25, 2021 (HealthDay News) -- U.S. officials on Monday warned all Americans not to visit Japan because of a spike in COVID-19 cases there just two months before the Tokyo Olympics are set to start.

The travel advisories, one issued by the U.S. Centers for Disease Control and Prevention and one that came from the U.S. State Department, do not ban Americans from visiting Japan, but they could trigger higher travel insurance rates and may discourage some Olympic athletes and spectators from competing in or attending the games, the Associated Press reported.

The State Department warning was even more blunt. "Do not travel to Japan due to COVID-19," it said in its announcement, which raised the department's travel alert from Level 3 (reconsider travel) to Level 4 (do not travel).

Japan has mobilized military doctors and nurses to immunize older adults in two major cities as the government tries to accelerate its vaccination rollout and curb COVID-19 infections before it hosts the Olympics. That move came amid growing calls in that country for the Games to be canceled.

Nevertheless, Japanese Prime Minister Yoshihide Suga says he is determined to hold the Olympics in Tokyo beginning on July 23, after a one-year delay, and has made an ambitious pledge to finish vaccinating the country's 36 million older people by the end of July. There is fear of new variants spreading because such a tiny percentage of the Japanese population -- estimated at 2 to 4 percent -- is vaccinated, the AP said.