See What HealthDay Can Do For You
Contact Us
December 23, 2020 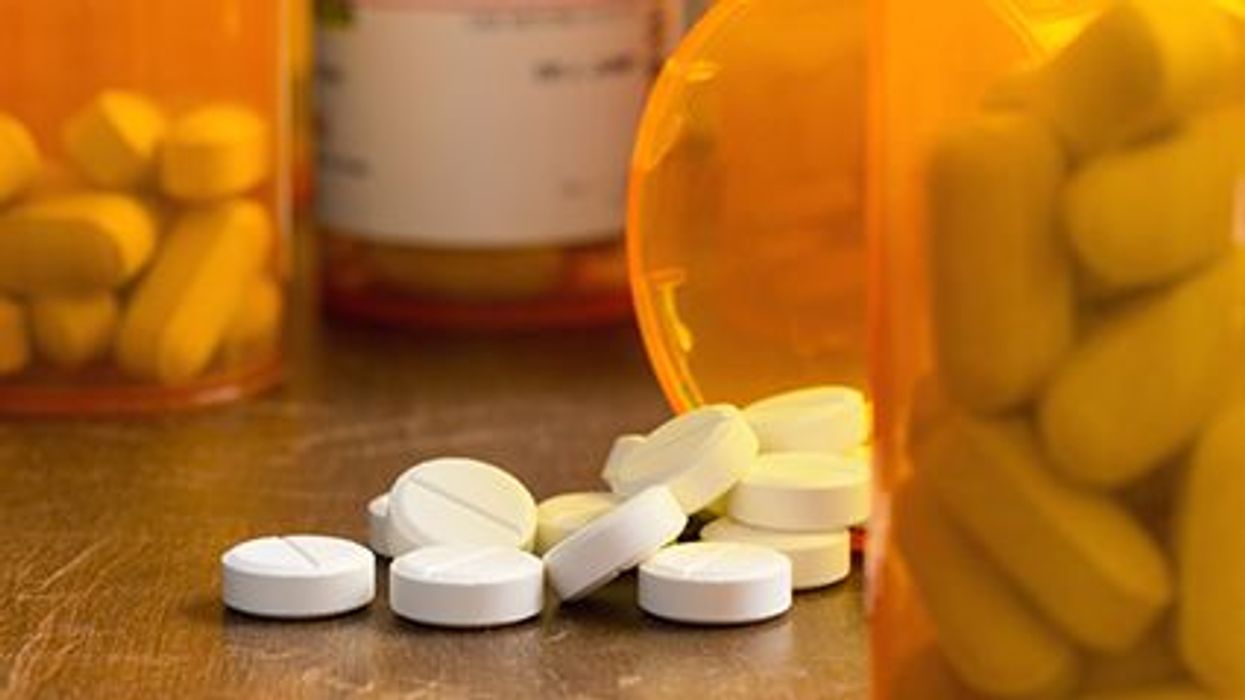 WEDNESDAY, Dec. 23, 2020 (HealthDay News) -- Walmart is being sued by the U.S. Justice Department for its alleged role in the nation's opioid crisis.

A civil complaint filed Tuesday says Walmart unlawfully distributed controlled substances to its pharmacies at the height of the crisis, the Associated Press reported. The company violated federal law by selling prescriptions for controlled substances that its pharmacists "knew were invalid," according to Jeffrey Clark, the acting assistant attorney general in charge of the Justice Department civil division.

"Walmart knew that its distribution centers were using an inadequate system for detecting and reporting suspicious orders," Jason Dunn, the U.S. attorney in Colorado, claimed. "As a result of this inadequate system, for years Walmart reported virtually no suspicious orders at all. In other words, Walmart's pharmacies ordered opioids in a way that went essentially unmonitored and unregulated."

Nearly two months ago, Walmart filed a lawsuit against the Justice Department and Drug Enforcement Administration. The company claims it is being blamed for the federal government's regulatory and enforcement failures in the opioid crisis, the AP reported. In the lawsuit, Walmart wants a federal judge to rule that the federal government has no basis to seek civil damages.