Debt higher in the South, in lowest income ZIP codes, and in states without Medicaid expansion 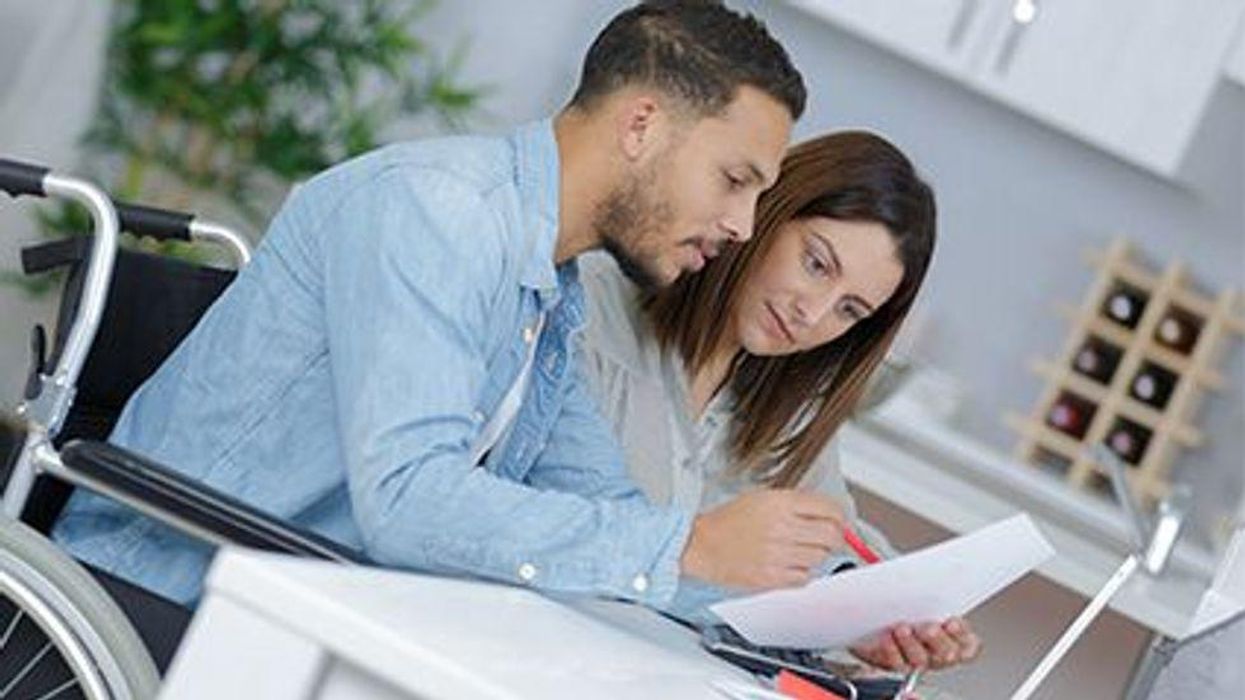 FRIDAY, July 30, 2021 (HealthDay News) -- The mean amount of medical debt is greater among individuals who live in the South and in ZIP codes in the lowest income deciles, according to a study published in the July 20 issue of the Journal of the American Medical Association.

Raymond Kluender, Ph.D., from Harvard University in Boston, and colleagues measured the amount of medical debt nationally and by geographic region and income group, as well as its association with Medicaid expansion under the Affordable Care Act. Consumer credit reports for January 2009 to June 2020 (reflecting care provided prior to the COVID-19 pandemic) were analyzed.

The researchers found that in June 2020, 17.8 percent of individuals had medical debt (mean $429), of which 13 percent was accrued during the prior year. There was variance in mean stock of medical debt by region ($616 in the South versus $167 in the Northeast) and by ZIP code income deciles ($677 versus $126). The states that expanded Medicaid in 2014 experienced a decline in the mean flow of medical debt over the study period that was 34 percentage points greater (from $330 to $175) than the states that did not expand Medicaid (from $613 to $550).

"Taken together, the results on income and regional differences indicate that individuals in the lowest ZIP code income deciles in states that did not expand Medicaid had the highest levels of medical debt in the country at the start of the study period and also experienced the largest subsequent increases in mean medical debt," the authors write.