See What HealthDay Can Do For You
Contact Us
January 25, 2021 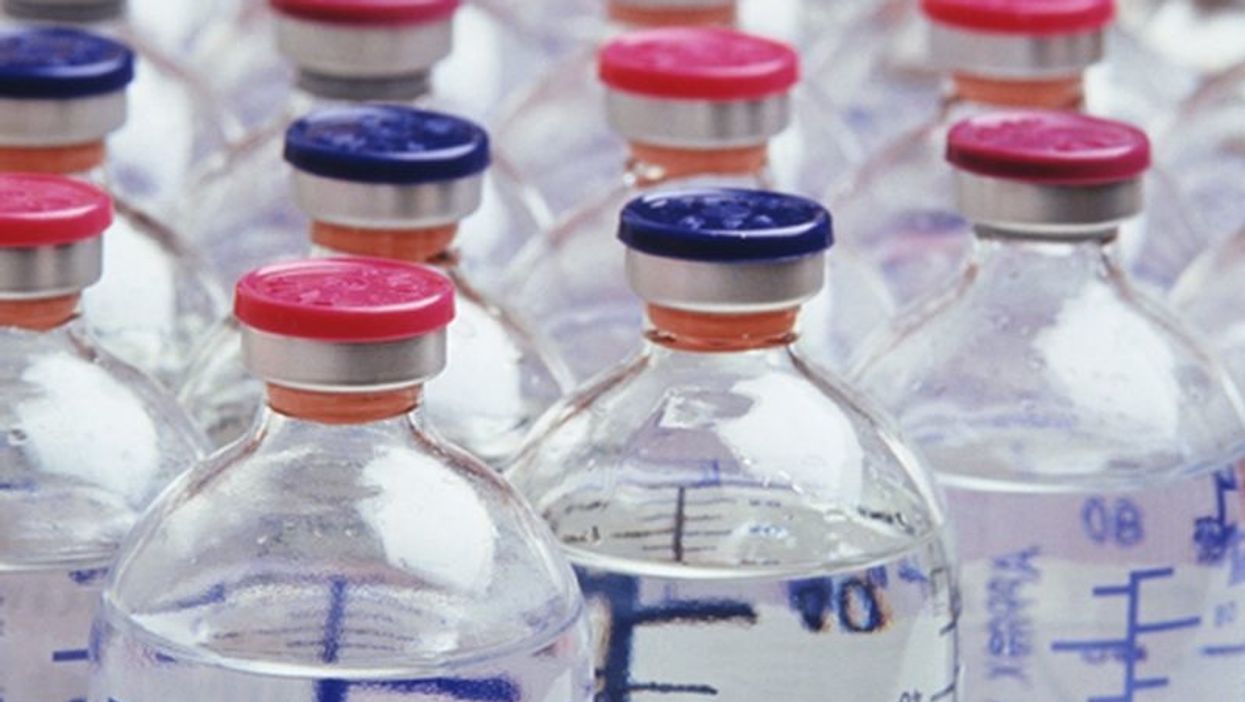 MONDAY, Jan. 25, 2021 (HealthDay News) -- Pfizer will provide fewer vials of its COVID-19 vaccine to the United States in the coming months after it was discovered that it had previously shipped extra doses.

In December, U.S. pharmacists found that they could get an extra dose out of Pfizer vials that were supposed to contain only five doses, The New York Times reported.

The U.S. Food and Drug Administration has agreed with Pfizer's demand to formally acknowledge that those vials contained six doses instead of five. That means that Pfizer will count the extra dose toward its previous commitment of 200 million doses for the United States by the end of July and will provide fewer vials by that time than had been anticipated, The Times reported.

But pharmacists at some vaccination sites say it is a challenge to reliably extract the extra dose out of vials. Doing so requires a specialty syringe. "Now there's more pressure to make sure that you get that sixth dose out," Michael Ganio, senior director for pharmacy practice and quality at the American Society of Health-System Pharmacists, told The Times.