Oral medications patients take when symptoms first appear are being tested, but initial results are not expected for several months 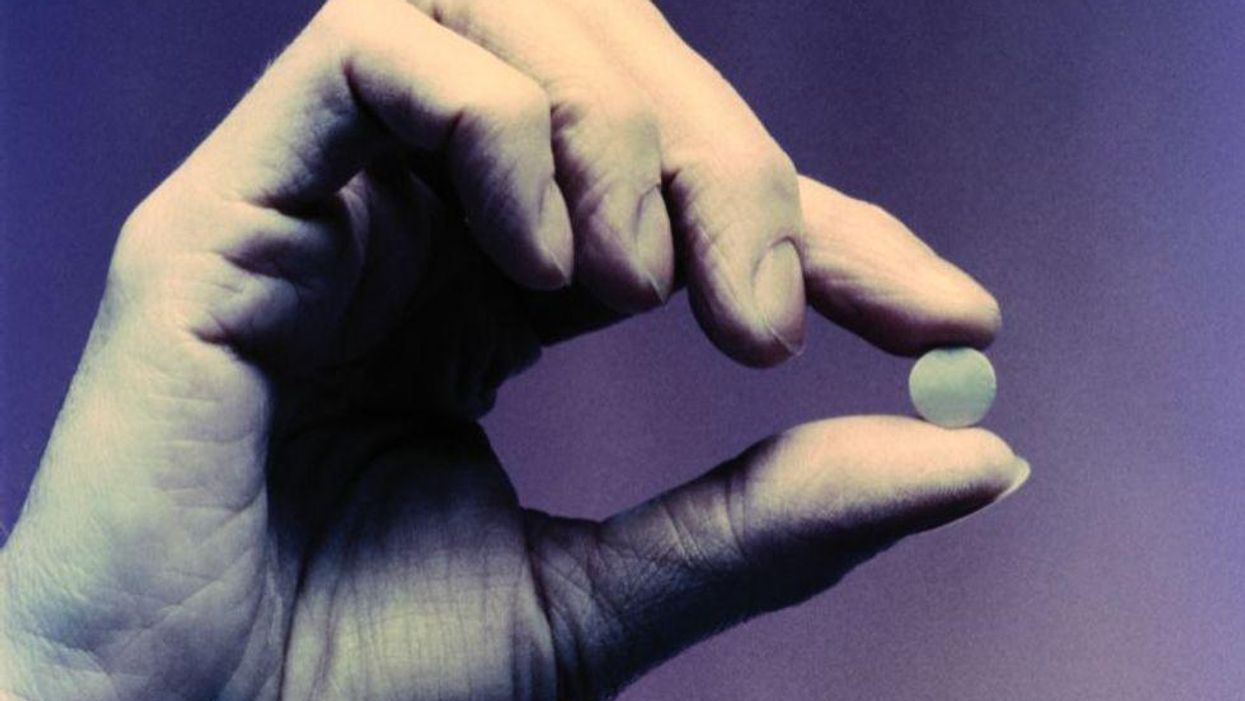 FRIDAY, June 18, 2021 (HealthDay News) -- After spending billions to speed the creation of COVID-19 vaccines, the United States said Thursday that it will now devote $3.2 billion to the development of antiviral pills that could stop the new coronavirus before it does its worst damage.

One antiviral drug, remdesivir, and three antibody therapies are now approved to treat COVID-19. But all of those drugs have to be delivered intravenously at hospitals or medical clinics. What is needed is a convenient pill that patients could take when symptoms first appear. Some drugmakers are testing such medications, but initial results are not expected for several more months, the Associated Press reported. The new federal funds will speed those tests and support research, development, and manufacturing of the pills.

Last week, the United States said it would buy 1.7 million doses of an experimental antiviral pill from Merck and Ridgeback Biotherapeutics if it is shown to be safe and effective. A large study of the drug, molnupiravir, should deliver results this fall. Early research suggests the drug may reduce the risk for hospitalization if used shortly after infection, the AP reported.

The federal government may seek similar deals for two other antivirals that are in late trials, according to The New York Times. One of the drugs the government is eyeing is AT-527, developed by Atea Pharmaceuticals. The compound is already used to treat hepatitis C, and early studies suggested it might also work against COVID-19. Roche has partnered with Atea to test it in people, and the companies are currently running a late-stage clinical trial, The Times reported.

The other drug was created by Pfizer scientists, adapted from a molecule first designed in the early 2000s as a potential drug for SARS. After the drug development was abandoned for years, the Pfizer researchers decided to modify the molecule's structure so it would work against the new coronavirus protease. More than 200 Pfizer scientists worked on the molecule, known as PF-07321332, The Times reported. The drug had initially been designed to be taken intravenously, but the researchers tweaked its structure to work as a pill. When mice were given the pill, it reached high enough levels in the body to block the coronavirus. Pfizer launched a clinical trial in March to study its safety in people, and expects to move to later-stage testing next month, The Times said.