Ultra-Processed Food May Up Risk for Inflammatory Bowel Disease 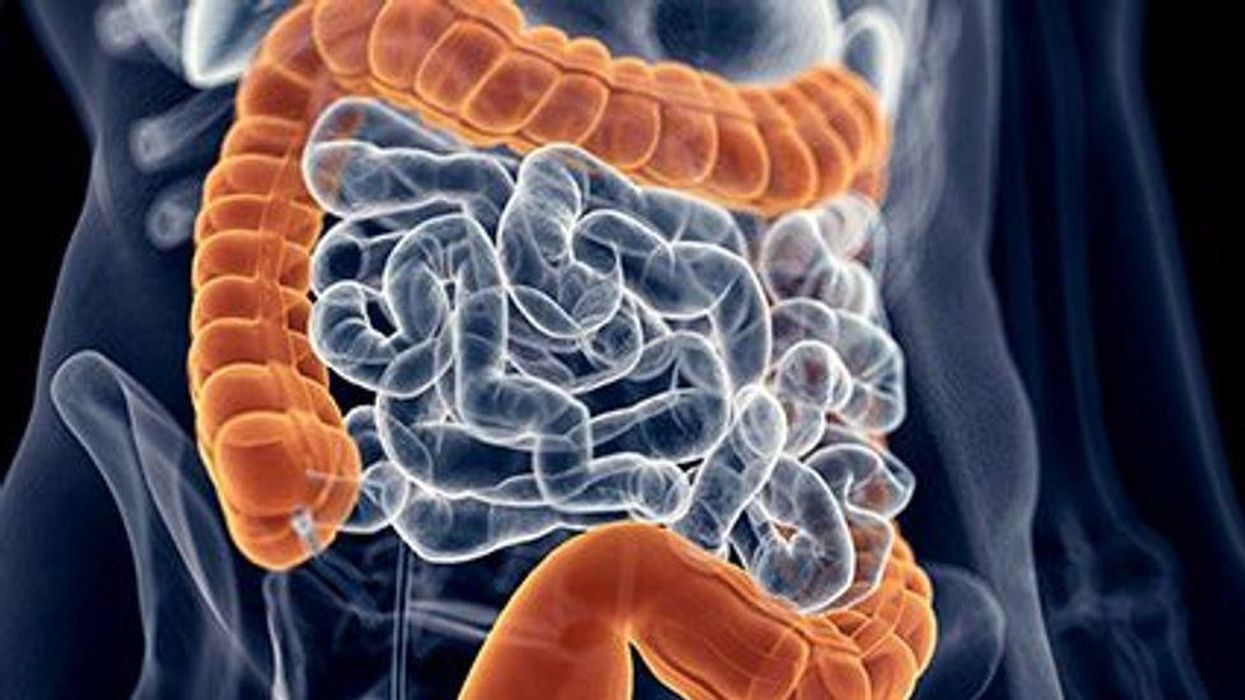 THURSDAY, July 15, 2021 (HealthDay News) -- A higher intake of ultra-processed food is associated with an increased risk for inflammatory bowel disease (IBD), according to a study published online July 14 in The BMJ.

Neeraj Narula, M.D., M.P.H., from McMaster University in Hamilton, Ontario, Canada, and colleagues conducted a prospective cohort study among 116,087 adults aged 35 to 70 years in 21 low-, middle-, and high-income countries across seven geographic regions to examine the association between intake of ultra-processed food and the risk for IBD.

The researchers found that 467 participants developed incident IBD during a median follow-up of 9.7 years (90 with Crohn disease; 377 with ulcerative colitis). A higher intake of ultra-processed food was associated with an increased risk for incident IBD (hazard ratios, 1.82 and 1.67 for at least five and one to four servings a day, respectively, compared with less than one serving per day) after adjustment for potential confounding factors. Higher hazard ratios for IBD were seen in association with different subgroups of ultra-processed foods, including soft drinks, refined sweetened foods, salty snacks, and processed meat. Consistent results were seen for both Crohn disease and ulcerative colitis.

"As white meat, unprocessed red meat, dairy, starch, and fruit, vegetables, and legumes were not found to be associated with development of IBD, this study suggests that it might not be the food itself that confers this risk but rather the way the food is processed or ultra-processed," the authors write.