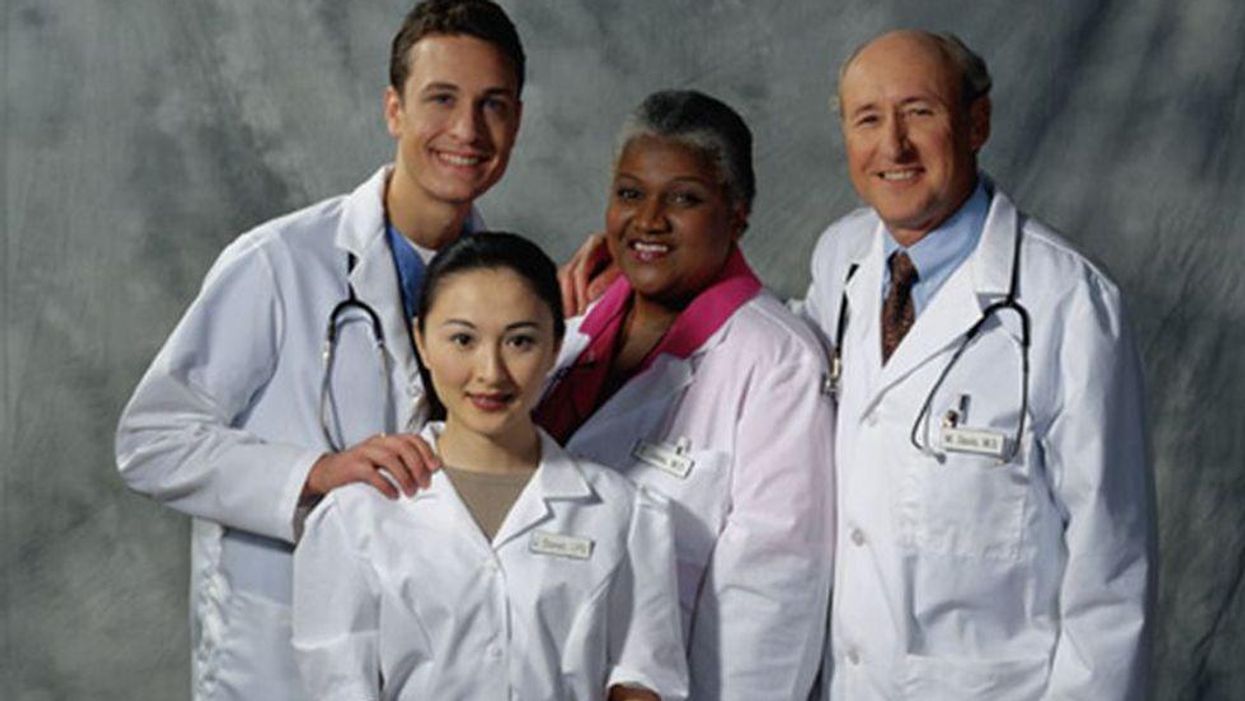 WEDNESDAY, July 21, 2021 (HealthDay News) -- Racially and ethnically underrepresented family physicians report a lower frequency of emotional exhaustion and depersonalization than non-underrepresented peers, according to a study published in the July 1 issue of the Annals of Family Medicine.

Montgomery Douglas, M.D., from the University of Connecticut in Farmington, and colleagues used data from 1,510 American Board of Family Medicine recertification applicants in 2017 and 1,586 respondents to the 2017 National Graduate Survey to assess the association between burnout and physician race.

"Because physician burnout is a known predictor of job turnover and may also be associated with poorer quality of care, the lower burnout observed among underrepresented family physicians may be an asset for the health care system as a whole," the authors write.