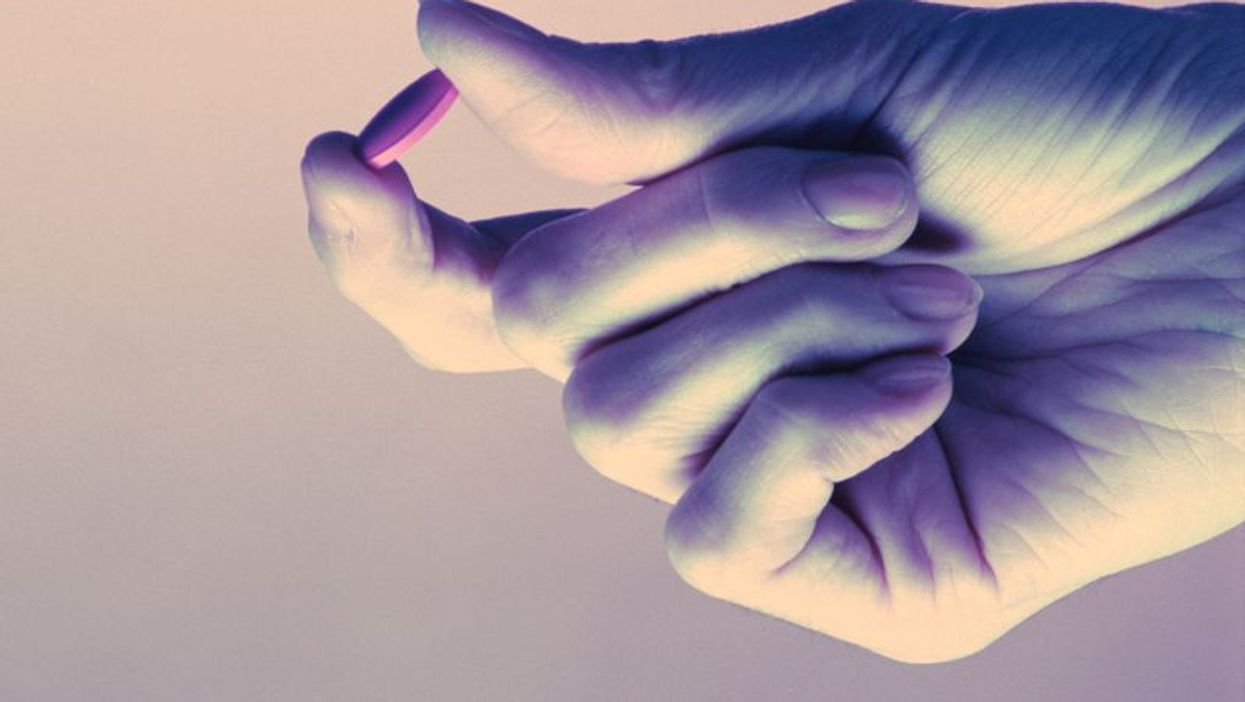 WEDNESDAY, March 31, 2021 (HealthDay News) -- For patients with psoriatic arthritis, upadacitinib at a dose of 15 mg or 30 mg once daily is more effective than placebo, according to a study published in the April 1 issue of the New England Journal of Medicine.

Iain B. McInnes, M.D., Ph.D., from the University of Glasgow in the United Kingdom, and colleagues conducted a 24-week, phase 3 trial involving 1,704 patients with psoriatic arthritis who were randomly assigned in a 1:1:1:1 ratio to receive oral upadacitinib at a dose of 15 mg or 30 mg once daily, placebo, or subcutaneous adalimumab.

"Longer and larger trials are required to determine the effect and risks of upadacitinib and its effects as compared with other drugs used to treat psoriatic arthritis," the authors write.