Urinary Incontinence Surgery in Women Not Tied to Pelvic Cancer

At a median follow-up of 8.5 years, no increased risk for pelvic malignancy seen following mesh or nonmesh SUI surgery 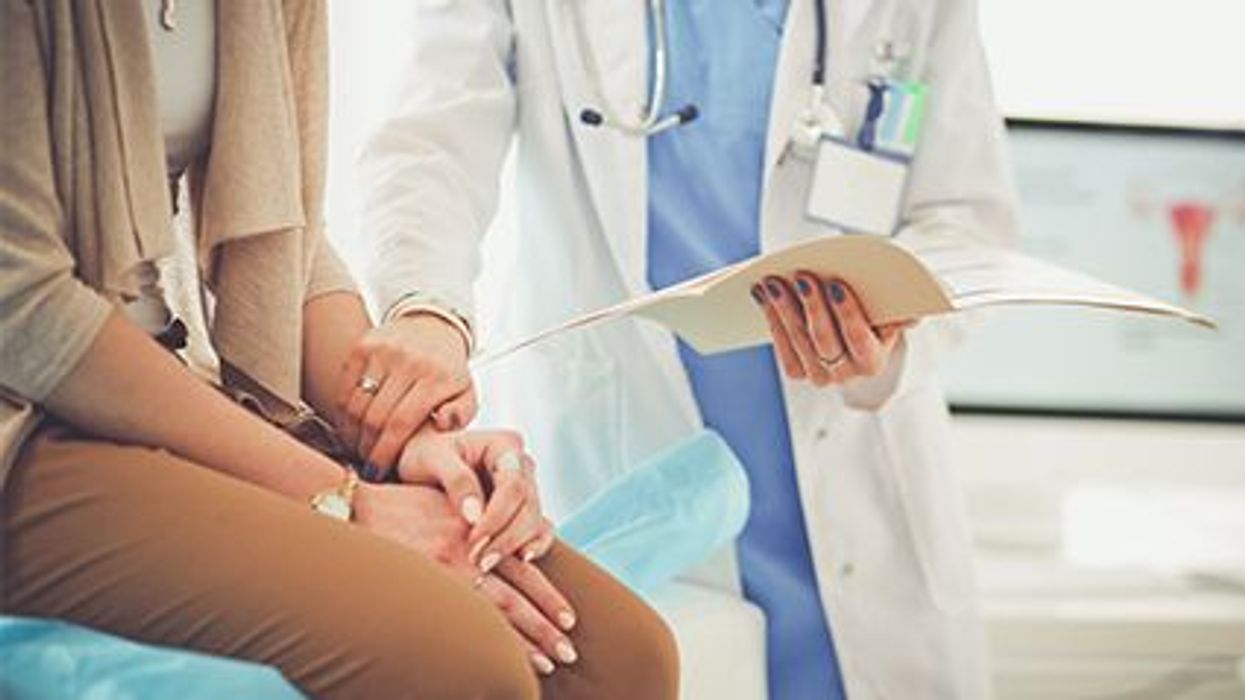 THURSDAY, April 29, 2021 (HealthDay News) -- Stress urinary incontinence surgery, with or without the use of transvaginal mesh, is not associated with an increased risk for pelvic malignancy in women, according to a study published online April 8 in The Journal of Urology.

The researchers found that during a median follow-up of 8.5 years, 587 pelvic malignancies occurred in the surgery group. There was a reduced risk for pelvic malignancy independent of surgery type among women who underwent stress incontinence surgery compared with controls (mesh hazard ratio, 0.68; nonmesh hazard ratio, 0.37). Following stress incontinence surgery, the individual pelvic cancers also demonstrated a reduced risk for malignancy.

"Our population-based study finds no evidence of increased risk of pelvic cancers following stress urinary incontinence surgery, with or without the use of transvaginal mesh," Vigil said in a statement. "Providers can confidently reassure women regarding the lack of association."