Prognosis After Cystectomy Not Affected by Smoking

No difference in 5-year recurrence-free, cancer-specific, or overall survival 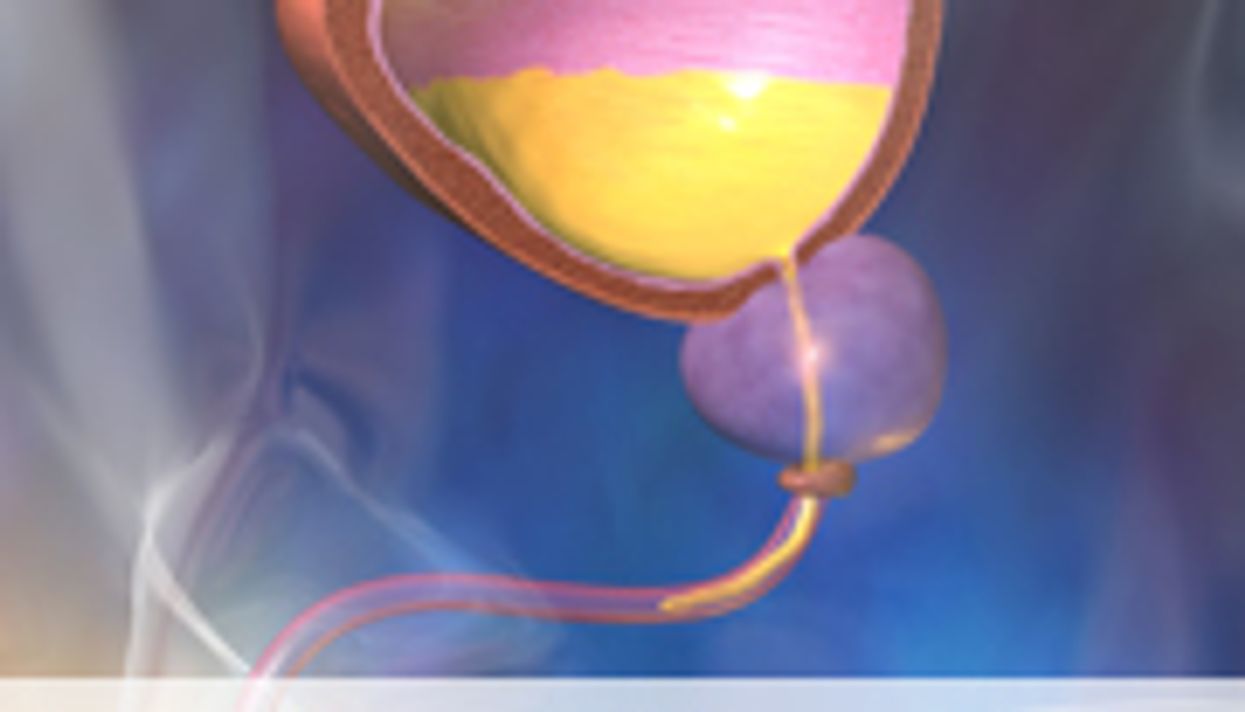 In an effort to determine the effect of cigarette smoking on recurrence-free, cancer-specific, and overall survival, Chunwoo Lee, M.D., of the Asan Medical Center in Seoul, South Korea, and colleagues conducted a study involving 602 patients who had undergone radical cystectomy for bladder cancer.

"The results of the present study suggest that smoking history is not a significant prognostic factor for the survival of operable patients with bladder cancer after radical cystectomy," the authors write. "However, it was not possible to ascertain whether smoking and the ensuing effects precluded some patients from undergoing radical cystectomy to begin with."