AUA: Cycling Has No Detrimental Effect on Urinary, Sexual Function 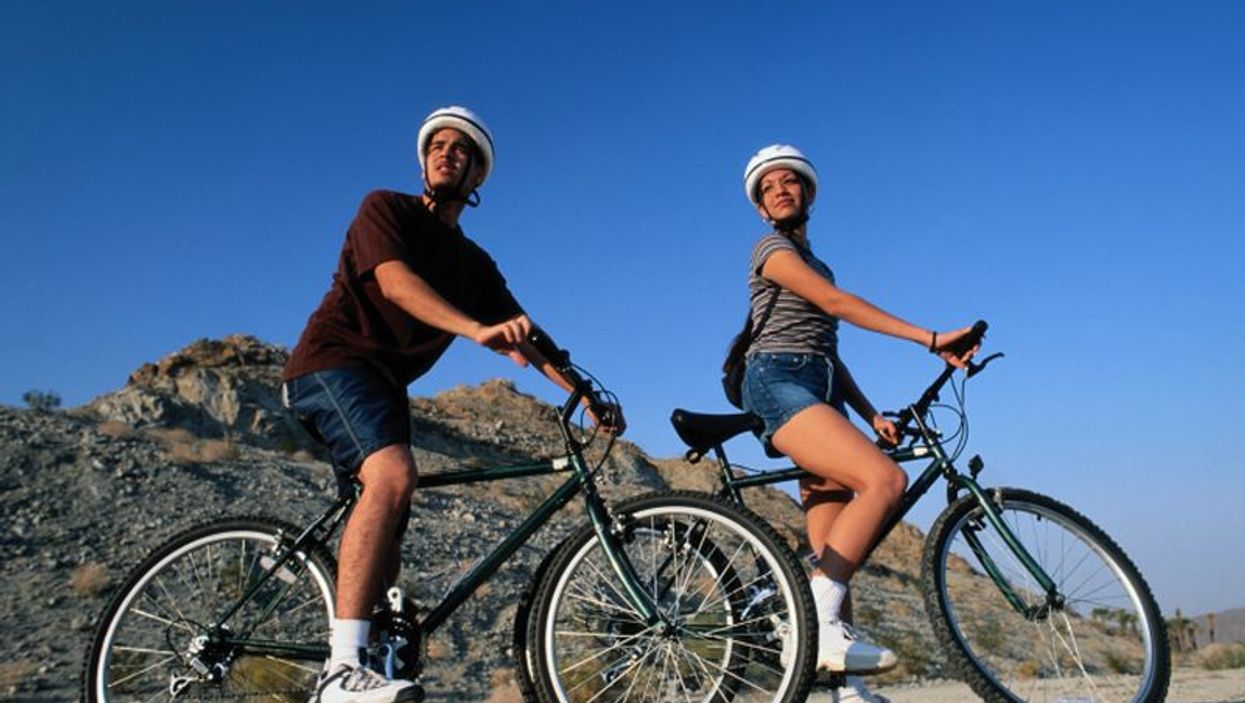 TUESDAY, May 16, 2017 (HealthDay News) -- The groin pain and numbness some bicyclists experience isn't harmful to their sexual or urinary health, according to two studies presented at the annual meeting of the American Urological Association, held from May 12 to 16 in Boston.

Researchers surveyed 4,000 men involved in sports clubs around the world. Almost two-thirds (63 percent) were cyclists who did not swim or run, and 37 percent were swimmers or runners who never biked. The men were asked about their physical activity, sexual health, and prostate symptoms.

The investigators found that sexual dysfunction and urinary symptoms were no worse for cyclists than runners or swimmers. Bikers were more likely to have perineal numbness regardless of the type of bike seat they used. The researchers noted, however, that cyclists had higher average sexual health scores than the other athletes. They concluded that cycling's benefit on the heart exceeds any urinary risks associated with the sport.

A separate study involving 2,691 female athletes found that cycling has no notable effect on women's sexual or urinary health. Based on questionnaires filled out by the athletes, the researchers also found that the female cyclists had higher scores in sexual function. In addition, urinary symptoms were no different from those of the other female athletes. However, the women who rode bikes were at greater risk for urinary tract infections. Those who rode more than three times a week for more than two years were also more likely to develop perineal numbness and saddle sores. High-intensity cycling was defined as biking for longer than two years, more than three times a week, and more than 25 miles daily on average.

Financial Planning With Your Parents