But the procedure is not always tied to better outcomes 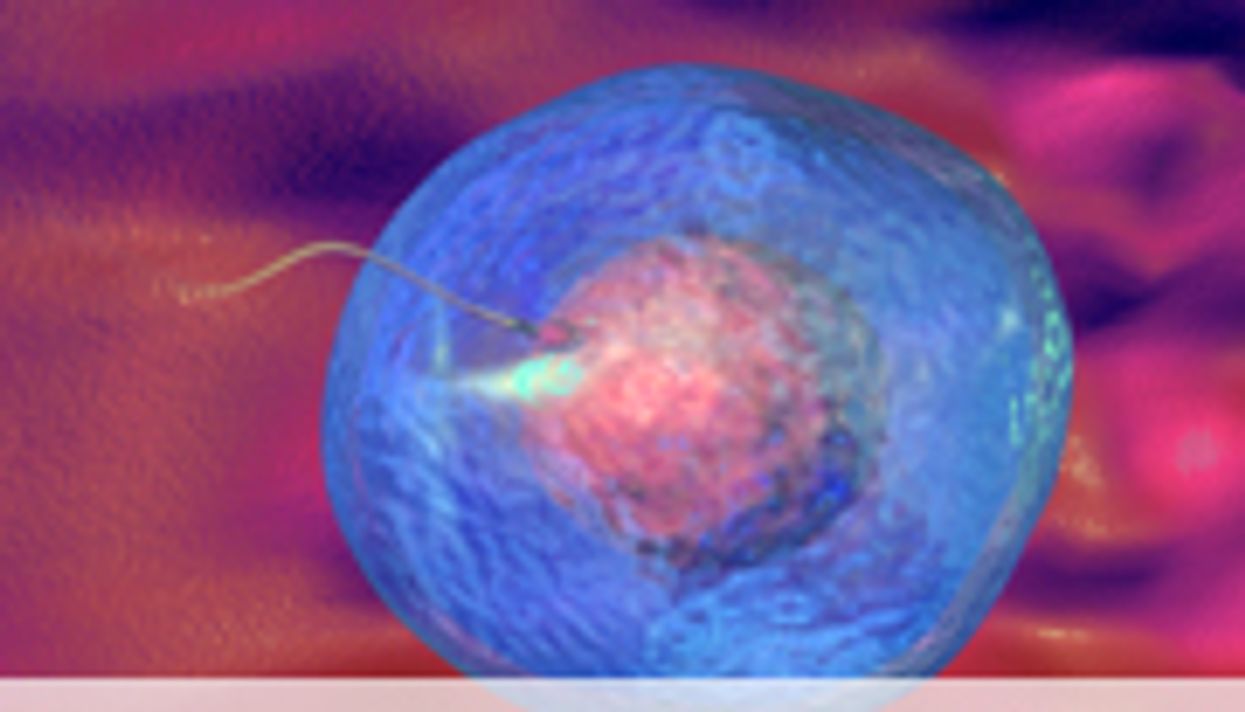 WEDNESDAY, Jan. 21, 2015 (HealthDay News) -- Although use of intracytoplasmic sperm injection (ICSI) has doubled in the past decade, the procedure is not always associated with better outcomes, according to a new study from the U.S. Centers for Disease Control and Prevention. The findings were published in the Jan. 20 issue of the Journal of the American Medical Association.

In conducting the study, the team of researchers, led by the CDC's Sheree Boulet, Dr.P.H., M.P.H., analyzed 1,395,634 fresh in vitro fertilization (IVF) cycles reported to the U.S. National Assisted Reproductive Technology Surveillance System between 1996 and 2012.

Between 2008 and 2012, 35.7 percent of fresh IVF cycles involved male infertility. The researchers noted that when male infertility was not an issue, using ICSI in an IVF procedure was tied to a slight drop in implantation, pregnancy, live birth, and low birth weight rates, compared to using conventional IVF.