See What HealthDay Can Do For You
Contact Us
September 13, 2012 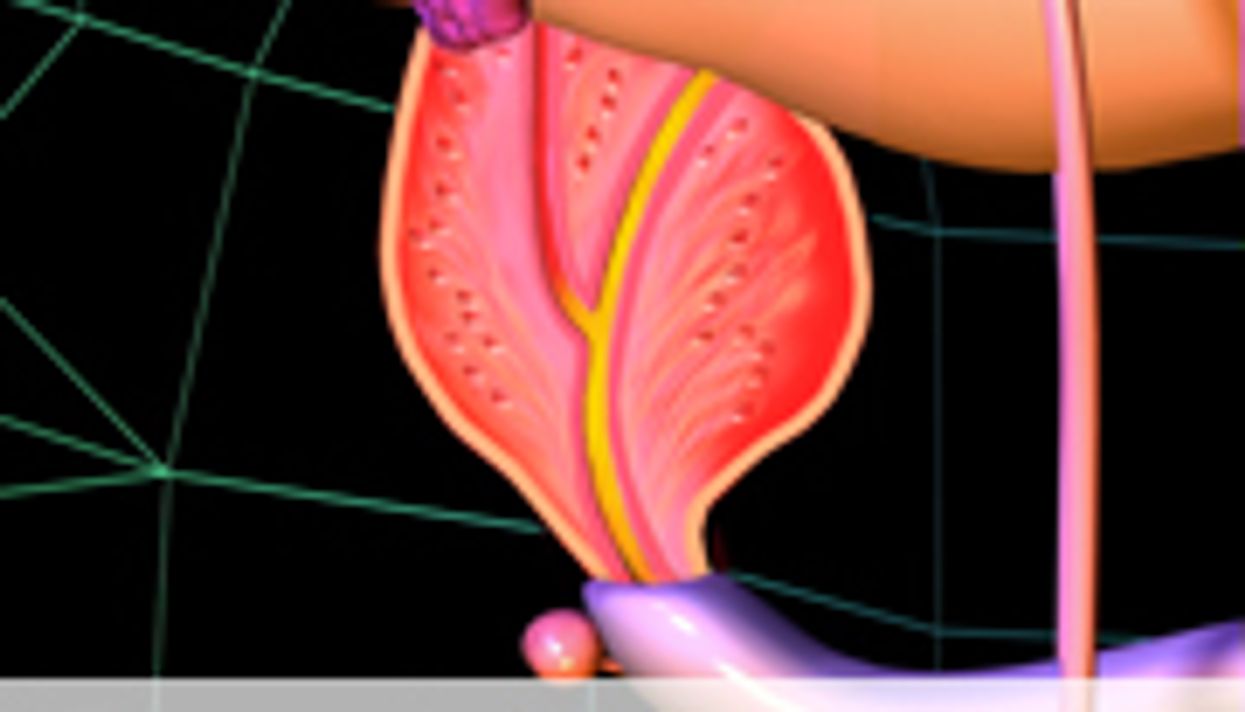 THURSDAY, Sept. 13 (HealthDay News) -- Penile thermal sensory thresholds increase after non-nerve-sparing radical prostatectomy (RP) but not after the nerve-sparing procedure, according to a study published in the September issue of The Journal of Sexual Medicine.