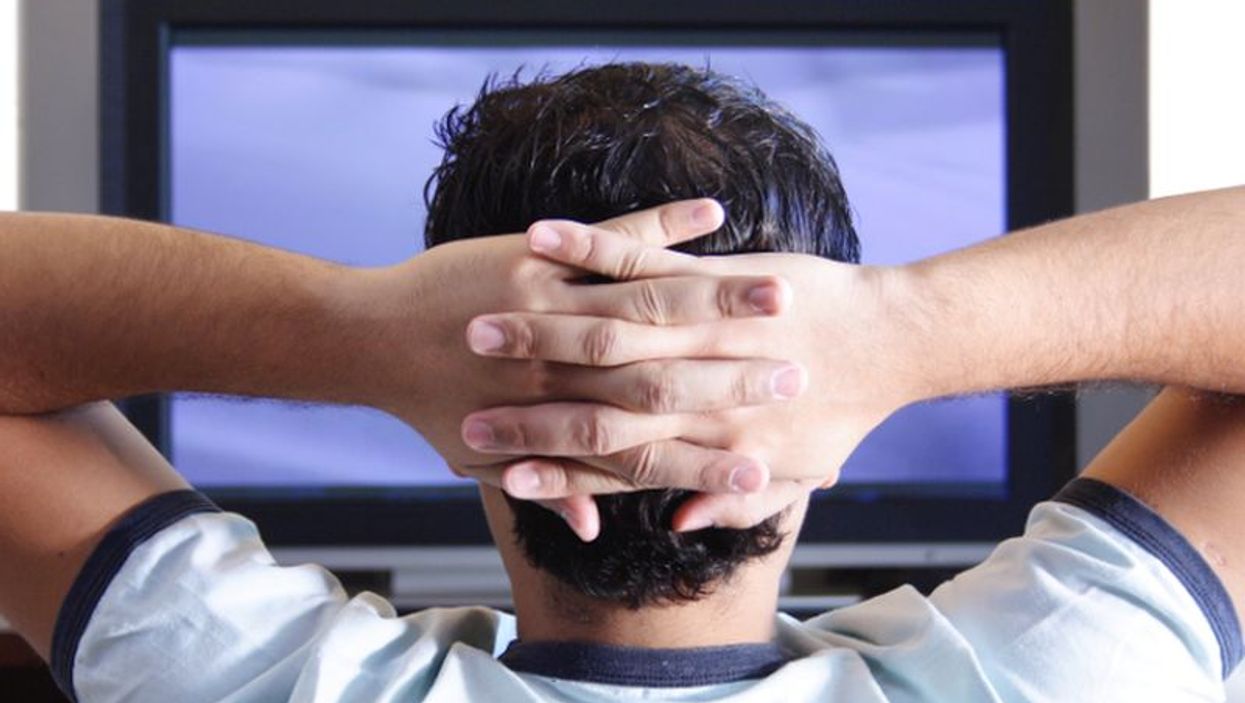 Heung Jae Park, from Sungkyunkwan University in Seoul, South Korea, and colleagues assessed the association of sitting time and physical activity level with the incidence of LUTS in a cohort of 69,795 Korean men who were free of LUTS at baseline and followed annually or biennially for a mean of 2.6 years.

"This result supports the importance of both reducing sitting time and promoting physical activity for preventing LUTS," the authors write.