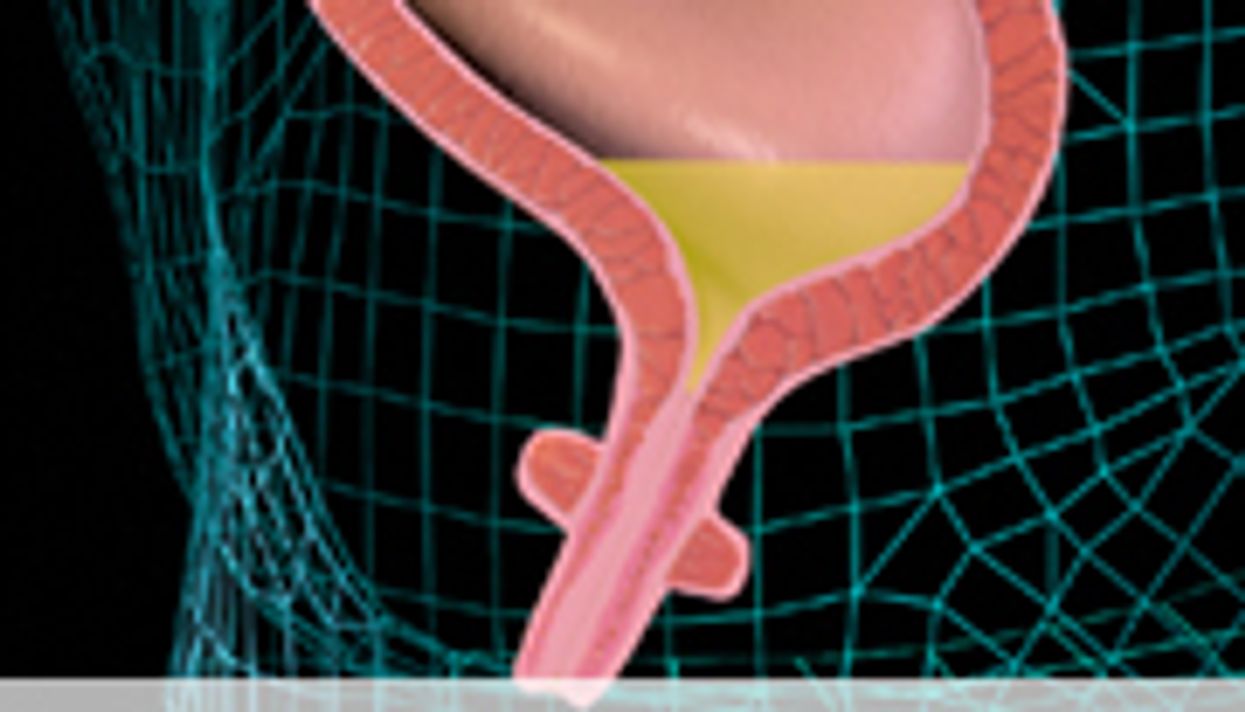 THURSDAY, March 29 (HealthDay News) -- In the past decade there has been a decrease in prolonged length of stay following radical cystectomy in the United States, while rates of transfer to a facility have remained stable, with insurance status and the surgical institution affecting discharge patterns, according to a study published in the April issue of The Journal of Urology.

Marco Bianchi, M.D., of the Urologic Research Institute in Milan, and colleagues studied the discharge patterns, including rates of prolonged length of stay and transfer to a facility, for 11,876 patients from the Nationwide Inpatient Sample who underwent a radical cystectomy between 1998 and 2007.

The researchers found that rates of prolonged stay decreased from 59 percent from 1998 to 2001 to 50 percent from 2005 to 2007, while transfer rates remained stable at 14 percent. Medicaid and Medicare patients were significantly more likely to experience a prolonged hospital stay (odds ratio [OR], 1.66 and 1.17, respectively), as were patients whose procedures were conducted at hospitals with low annual caseloads (OR, 1.42). Rates of transfer were significantly higher for Medicaid and Medicare patients (OR, 2.18 and 1.54, respectively) and for those treated at low annual caseload hospitals (OR, 1.81) or nonacademic institutions (OR, 1.31).

"It is encouraging that the rates of prolonged length of stay have decreased while the rates of transfer to a facility remained stable. However, it is worrisome that individuals treated at low annual caseload centers as well as those with Medicare and Medicaid insurance experience less favorable discharge patterns," the authors write.