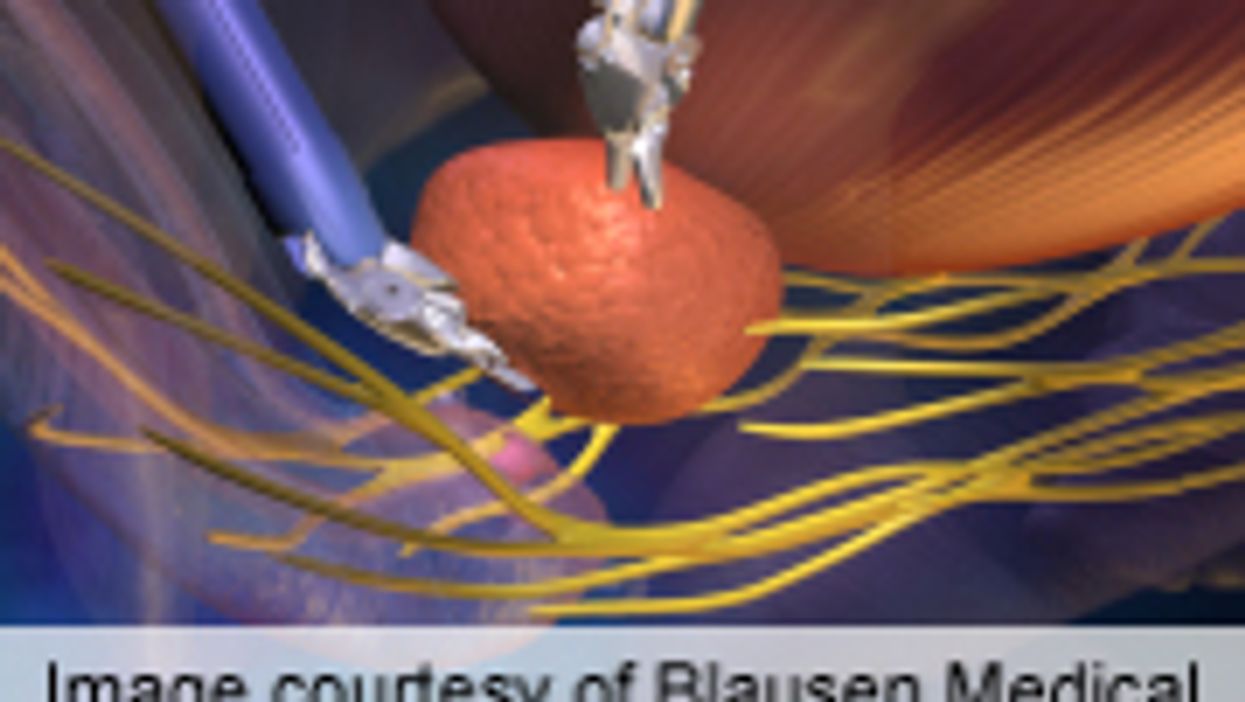 MONDAY, May 13 (HealthDay News) -- A simulator-based curriculum incorporating fundamental skills of robotic surgery (FSRS) is feasible and improves effectiveness in basic robotic surgery skills, according to a study published in the April issue of Urology.

Andrew P. Stegemann, from the Roswell Park Cancer Institute in Buffalo, N.Y., and colleagues developed a FSRS curriculum and incorporated it into a virtual reality simulator. A cohort of 53 participants were randomly allocated into an experimental group (EG), which completed the FSRS and one final test on the da Vinci Surgical System (dVSS; ball placement, suture pass, and fourth arm manipulation) or a control group (CG), which was tested directly on the dVSS. Following the dVSS test, the control group was offered the chance to complete the FSRS and re-test on the dvSS (crossover [CO] group).

"FSRS curriculum is a valid, feasible, and structured curriculum that demonstrates its effectiveness by significant improvements in basic robot-assisted surgery skills of the participants," the authors write.