See What HealthDay Can Do For You
Contact Us
April 3, 2013

Rate of Nephrectomy at Lymph Node Dissection Is Declining

Study attributes this to greater understanding of pathology, increased surveillance 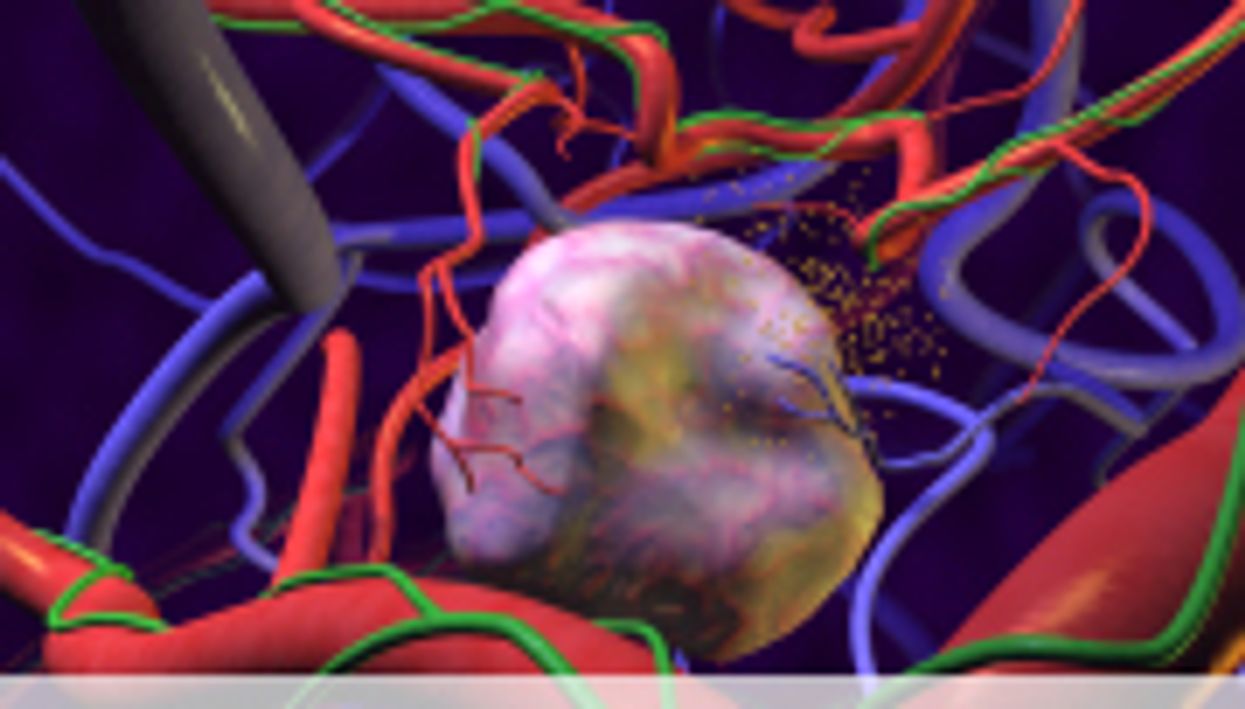 WEDNESDAY, April 3 (HealthDay News) -- Over the last 30 years, the incidence of nephrectomy at post-chemotherapy (PC) retroperitoneal lymph node dissection (RPLND) has steadily declined, according to research published in the March issue of The Journal of Urology.

K. Clint Cary, M.D., of the University of California in San Francisco, and colleagues retrospectively reviewed a database to identify a total of 1,807 patients diagnosed with testis cancer (TC) between 1980 and 2007 to determine what clinical and pathological features were associated with nephrectomy at PC RPLND.

The overall incidence of nephrectomy at PC RPLND was 14.8 percent, but this rate has steadily declined over the past 30 years. The incidence was higher in patients with larger volume tumors, those who received salvage chemotherapy, those with a left primary testicular tumor, and patients with increased markers at post-chemotherapy surgery. Patients with a retroperitoneal mass of 10 cm or larger were 9.3-fold more likely to undergo a PC RPLND.

"The overall incidence of nephrectomy at PC RPLND is 14.8 percent. This decreased in the last 30 years, most likely due to a combination of factors, including greater understanding of TC pathology and increased surveillance," the authors write. "Regardless of RP histology, a mass less than 2 cm rarely necessitates nephrectomy. Larger RP masses (greater than 5 cm) and left primary tumors are strong predictors of an increased incidence of nephrectomy. Surgeons who treat this patient population should use sound preoperative and intraoperative judgment when considering nephrectomy at PC RPLND."