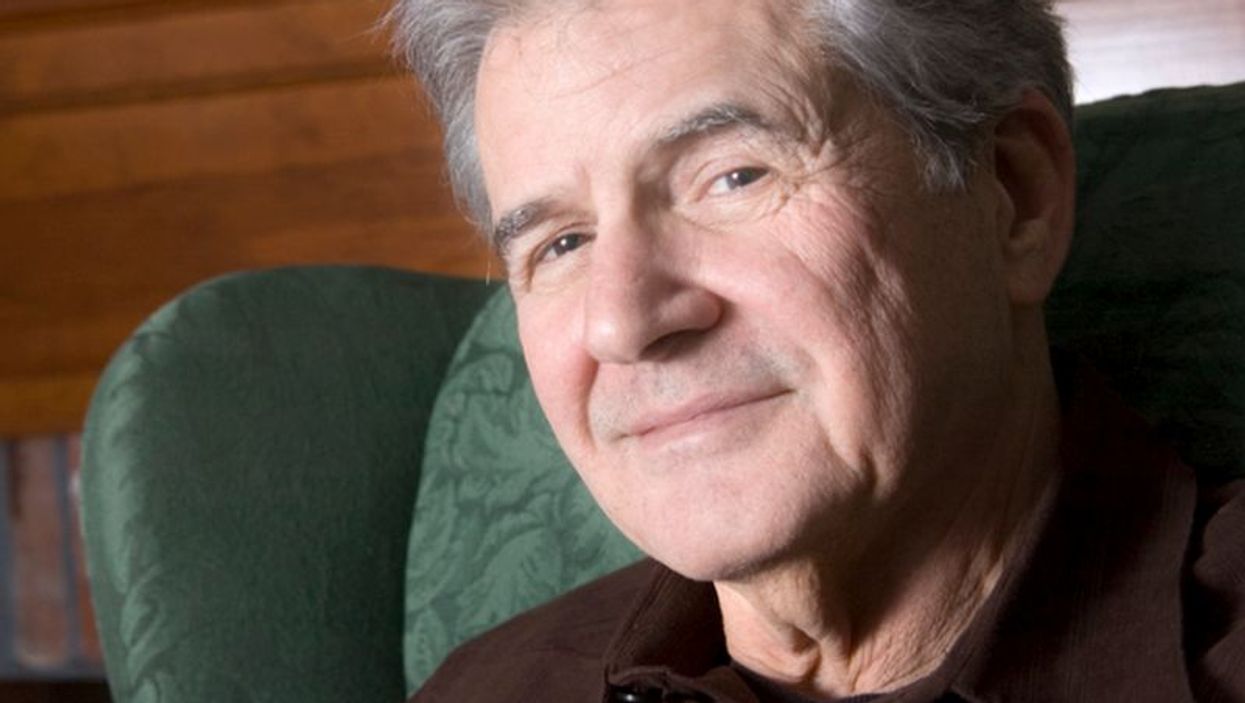 TUESDAY, April 5, 2016 (HealthDay News) -- Prostatic artery embolization (PAE) may help improve nocturia symptoms in men with benign prostatic hyperplasia, according to findings presented at the annual meeting of the Society of Interventional Radiology, held from April 2 to 7 in Vancouver, Canada.

Sandeep Bagla, M.D., an interventional radiologist at the Vascular Institute of Virginia in Woodbridge, and colleagues assessed 68 men who had the procedure done at two different centers.

The researchers were able to reach 46 of these patients one month later for follow-up, and all 46 reported fewer urinary symptoms and a better quality of life. After three months, 38 men who underwent the procedure were reached for follow-up, and 28 showed improvement, with average nighttime urination events decreasing from more than three episodes to fewer than two per night. Potential side effects include infection and bleeding, but Bagla said these complications occurred in less than 1 percent of cases.

"Much of the improvement may be related to the fact that there's softening of the prostatic gland," Bagla told HealthDay. It also could be that the prostate gland becomes less active, providing less stimulation to the parts of the sympathetic nervous system that convey the need to urinate, Bagla added.