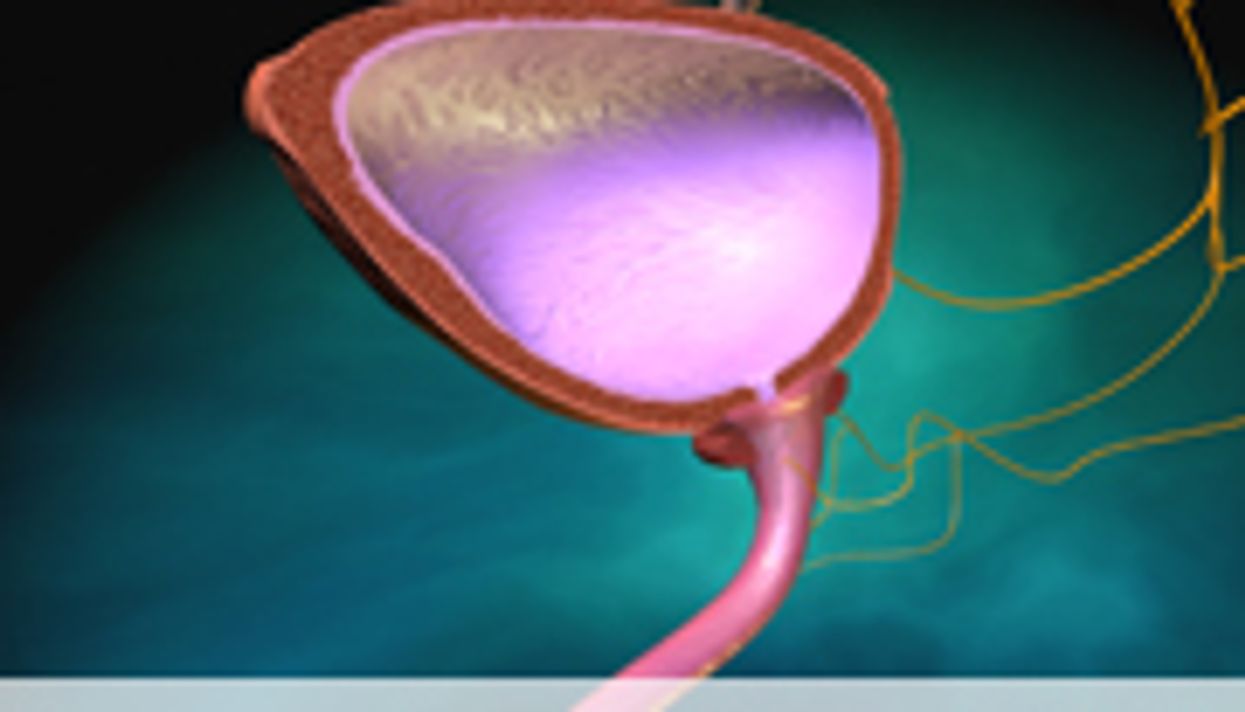 THURSDAY, April 18 (HealthDay News) -- Urine cytology adds little to the diagnostic value of standard hematuria investigations, according to a study published in the April issue of The Journal of Urology.

Said F. Mishriki, M.D., from the Aberdeen Royal Infirmary in the United Kingdom, and colleagues analyzed data from 2,778 consecutive patients investigated for hematuria at a U.K. teaching hospital from January 1999 to September 2007. All patients with visible hematuria without a diagnosis after first-line tests underwent standard hematuria investigations, including urine cytology, flexible cystoscopy, and renal ultrasound with excretory urogram or computerized tomography urogram. Retrograde studies or ureteroscopy with biopsy under general anesthesia were performed in patients with positive urine cytology as the only finding.

The researchers found that 124 patients (4.5 percent) had malignant cells and 260 (9.4 percent) had atypical/suspicious results. Cytology demonstrated 45.5 percent sensitivity and 89.5 percent specificity for urothelial cancer. Based on further investigations, only two patients with urine cytology as the only positive finding had urothelial malignancy. The cost of cytology was £111,120 for the entire cohort.

"Routine urine cytology is costly and of limited clinical value as a first line investigation for all patients with hematuria, and should be omitted from guidelines," the authors write.