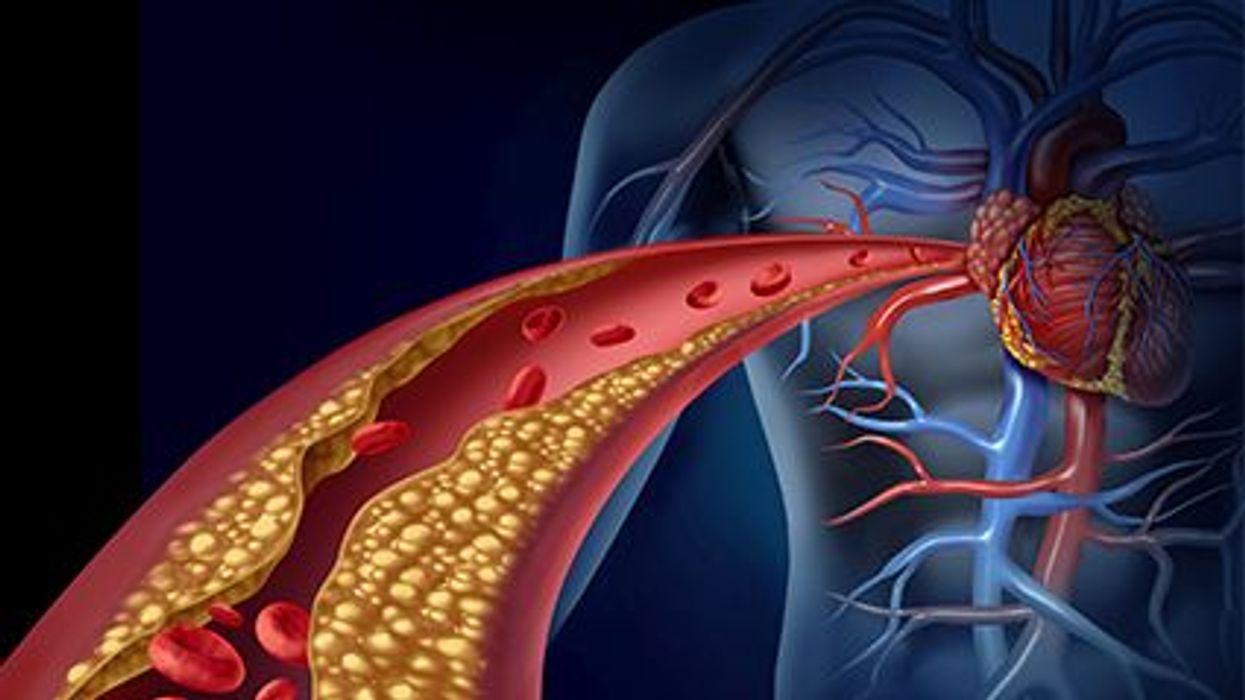 WEDNESDAY, Feb. 3, 2021 (HealthDay News) -- The U.S. Preventive Services Task Force (USPSTF) recommends against screening for asymptomatic carotid artery stenosis (CAS) in the general population. These recommendations form the basis of a final recommendation statement published in the Feb. 2 issue of the Journal of the American Medical Association.

Janelle M. Guirguis-Blake, M.D., from the University of Washington in Tacoma, and colleagues conducted a systematic literature review to inform an updated USPSTF recommendation on screening for asymptomatic CAS in the general population. A total of 2,373 titles and abstracts and 144 full-text articles were reviewed. The researchers found no eligible studies that directly examined the benefits or harms of screening for asymptomatic CAS. No significant difference was seen in the composite outcome of stroke or death or ipsilateral ischemic stroke after carotid endarterectomy or carotid artery stenting versus best medical therapy at one year in the SPACE-2 trial. Reported procedural harms associated with carotid endarterectomy or carotid artery stenting were reported in two trials, two national data sets, and three surgical registries.

"The task force wants to help prevent people from having a stroke, but screening for CAS is not an effective way to do so," USPSTF member Michael J. Barry, M.D., said in a statement. "Unfortunately, screening for CAS in adults without symptoms does more harm than good, and we continue to recommend against it."

Evidence Report (subscription or payment may be required)

Editorial 1 (subscription or payment may be required)

Editorial 2 (subscription or payment may be required)

Editorial 3 (subscription or payment may be required)

Editorial 4 (subscription or payment may be required)