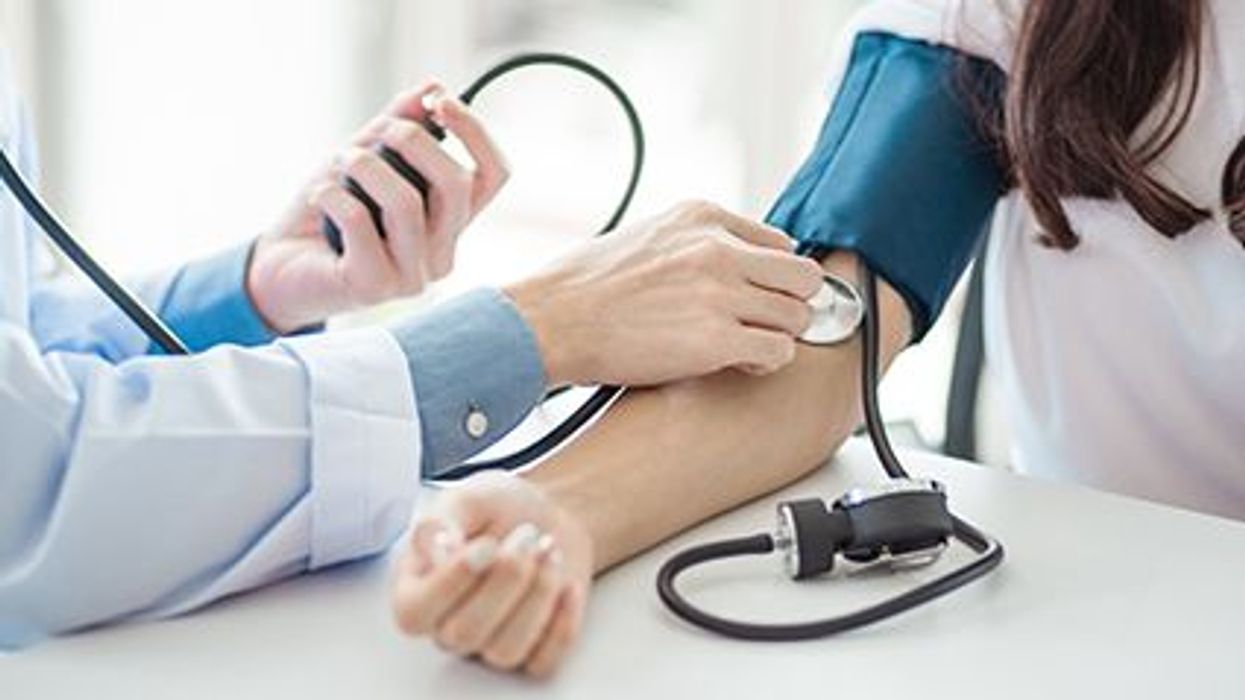 WEDNESDAY, Feb. 24, 2021 (HealthDay News) -- The U.S. Preventive Services Task Force (USPSTF) recommends the use of low-dose aspirin as preventive medication after 12 weeks of gestation for persons at high risk for preeclampsia. This recommendation forms the basis of a draft recommendation statement published online Feb. 23.

Jillian T. Henderson, Ph.D., M.P.H., from the Kaiser Permanente Center for Health Research in Portland, Oregon, and colleagues reviewed updated evidence on the effectiveness and potential harms of daily aspirin use in pregnancy to prevent preeclampsia-associated morbidity and mortality. Thirty-three studies met the inclusion criteria. Eighteen trials assessed aspirin effectiveness in individuals at increased risk for preeclampsia. Aspirin dosage ranged from 50 to 150 mg/day. The researchers found that these interventions were associated with reduced risks for perinatal mortality, preterm birth, and small for gestational age/intrauterine growth restriction (pooled relative risks, 0.79, 0.80, and 0.82, respectively). A significant reduction was also seen in the risk for preeclampsia (pooled relative risk, 0.85). No clear evidence of harms associated with daily aspirin use taken during the second or third trimester of pregnancy was observed.

The draft recommendation statement and evidence review have been posted for public comment; comments can be submitted from Feb. 23 to March 22, 2021.