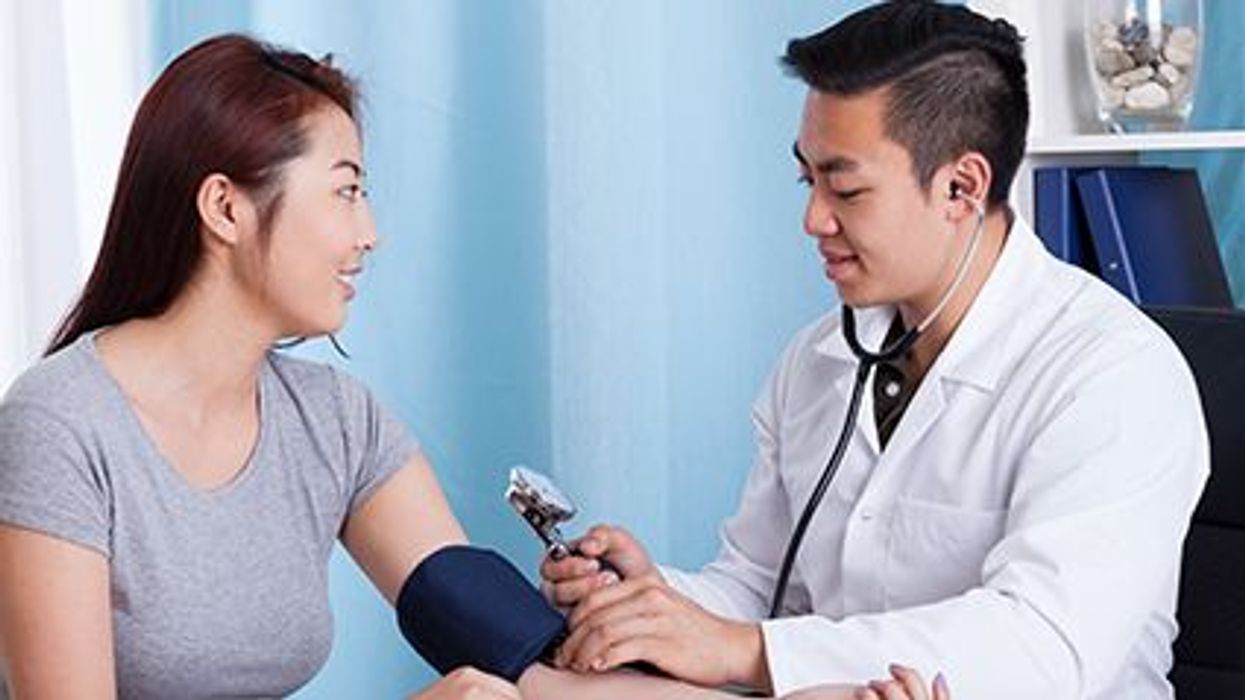 WEDNESDAY, March 3, 2021 (HealthDay News) -- The U.S. Preventive Services Task Force (USPSTF) recommends screening for chlamydia and gonorrhea for all sexually active women aged 24 years and younger and for women older than 25 years at increased risk for infection. These recommendations form the basis of a draft recommendation statement published online March 2.

Amy Cantor, M.D., M.P.H., from the Pacific Northwest Evidence-Based Practice Center at Oregon Health & Science University in Portland, and colleagues updated the 2014 systematic review on the effectiveness of screening for chlamydial and gonococcal infection in adults and adolescents. Data were included from 20 studies with 179,515 participants. The researchers found that based on three trials, chlamydia screening was associated with a reduced risk for pelvic inflammatory disorder (PID) compared with no screening. In one good-quality trial, screening for chlamydia correlated with a reduced risk for hospital-diagnosed primary PID (relative risk, 0.6; 95 percent confidence interval, 0.4 to 1.0) in young men and women. Screening was not linked to a reduced risk for clinic-diagnosed PID (relative risk, 1.1; 95 percent confidence interval, 0.7 to 1.8) or epididymitis (relative risk, 0.9; 95 percent confidence interval, 0.6 to 1.4) in men. Higher accuracy was seen using age criteria alone (<22 years) to selectively screen women for chlamydia and gonorrhea compared with more extensive risk criteria.

Based on these findings, the USPSTF concludes with moderate certainty that there is moderate net benefit for screening for chlamydia and gonorrhea in all sexually active women aged 24 years and younger and in women aged 25 years and older who are at elevated risk. The current evidence is inadequate to assess the balance and harms of screening in men.

The draft recommendation statement and evidence review have been posted for public comment; comments can be submitted from March 2 to March 29, 2020.