U.S. officials have not yet decided to stop restricting the entry of British travelers and others into the United States 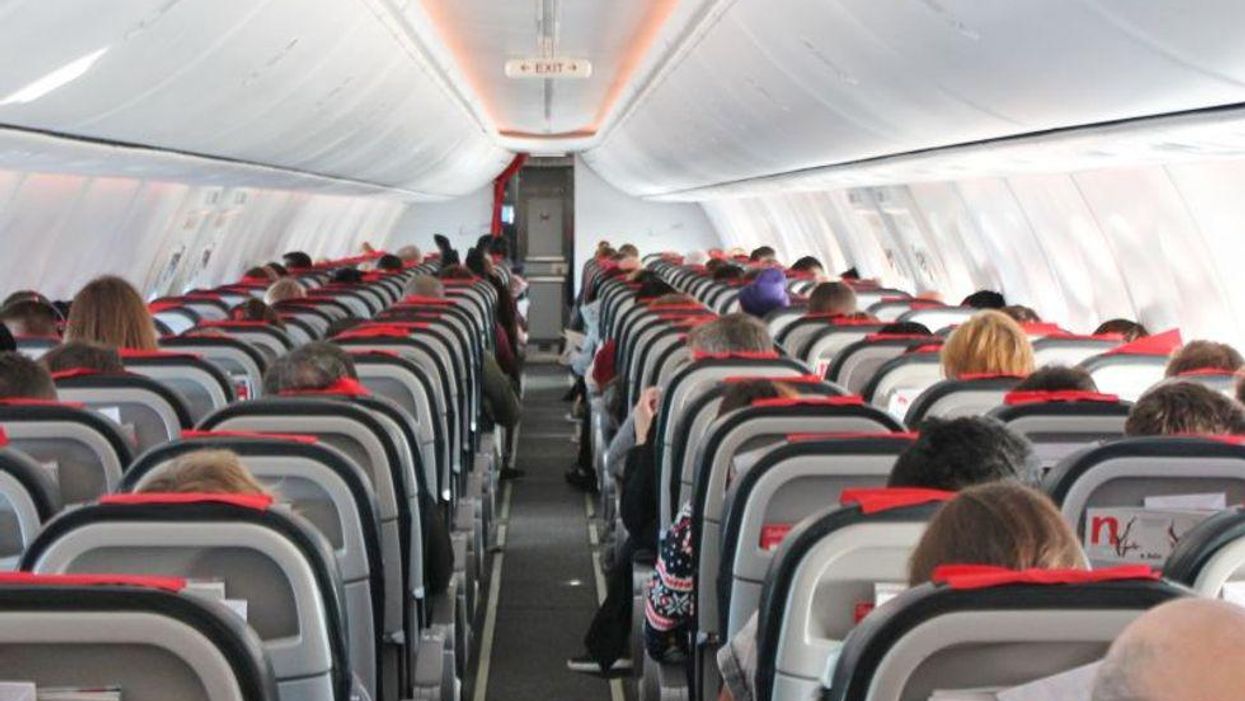 WEDNESDAY, July 28, 2021 (HealthDay News) -- Starting Aug. 2, the United Kingdom will allow fully vaccinated travelers from the United States into the country without having to quarantine upon arrival, officials there announced Wednesday.

Right now, people who have been vaccinated in Britain do not have to isolate when returning from most "amber list" countries, but that exemption does not apply to people who have been vaccinated outside Britain, The New York Times reported. In just days, Americans who have been fully immunized with a vaccine approved by the U.S. Food and Drug Administration will only need to take a coronavirus test before flying and then again two days after arrival. The United States is on the amber list. Most travelers from the European Union were included in the quarantine lift.

In a shift that is surprising scientists, new COVID-19 cases have been declining in Britain despite the fact that experts predicted a powerful surge in cases after the British government relaxed all but a handful of restrictions last week. But dropping case numbers have not yet been enough to convince U.S. officials to stop restricting the entry of British travelers and others into the United States: The Biden administration stood by its policy on Monday, citing concerns that infected travelers may contribute to further spread of the delta variant across America.

Most European countries have been open to American tourists after the European Union recommended lifting a ban on nonessential travel last month. Yet European and British travelers are still mostly banned from coming to the United States, unless they are U.S. citizens.