See What HealthDay Can Do For You
Contact Us
January 7, 2021 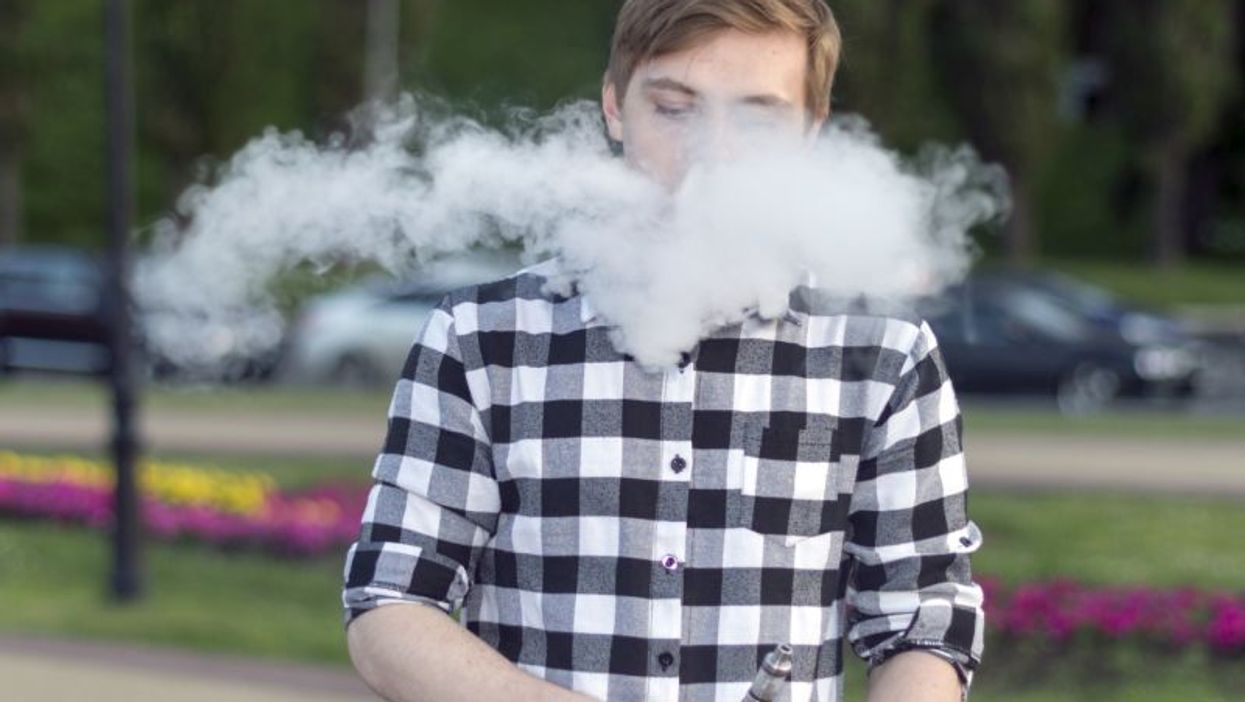 THURSDAY, Jan. 7, 2021 (HealthDay News) -- Adolescent boys who use electronic cigarettes have an increased risk for subsequently initiating traditional tobacco products, according to a study published online Dec. 8 in Addictive Behaviors.

Brittney Keller-Hamilton, M.P.H., from the Comprehensive Cancer Center at The Ohio State University in Columbus, and colleagues used a causal inference framework to identify whether male adolescent e-cigarette users were at increased risk for initiating cigarette smoking and smokeless tobacco (SLT) use compared with similar boys who had never used e-cigarettes. The analysis included 1,220 boys (aged 11 to 16 years at enrollment) followed every six months for two years.

"It is important to remain vigilant in seeking strategies and policies to prevent teens from starting habits that pose a threat to their health, particularly when they serve as a stepping stone to more harmful tobacco products," Keller-Hamilton said in a statement.