For older men, prediction model performance improved with both risk factors compared with only AAC or only prevalent vertebral fractures 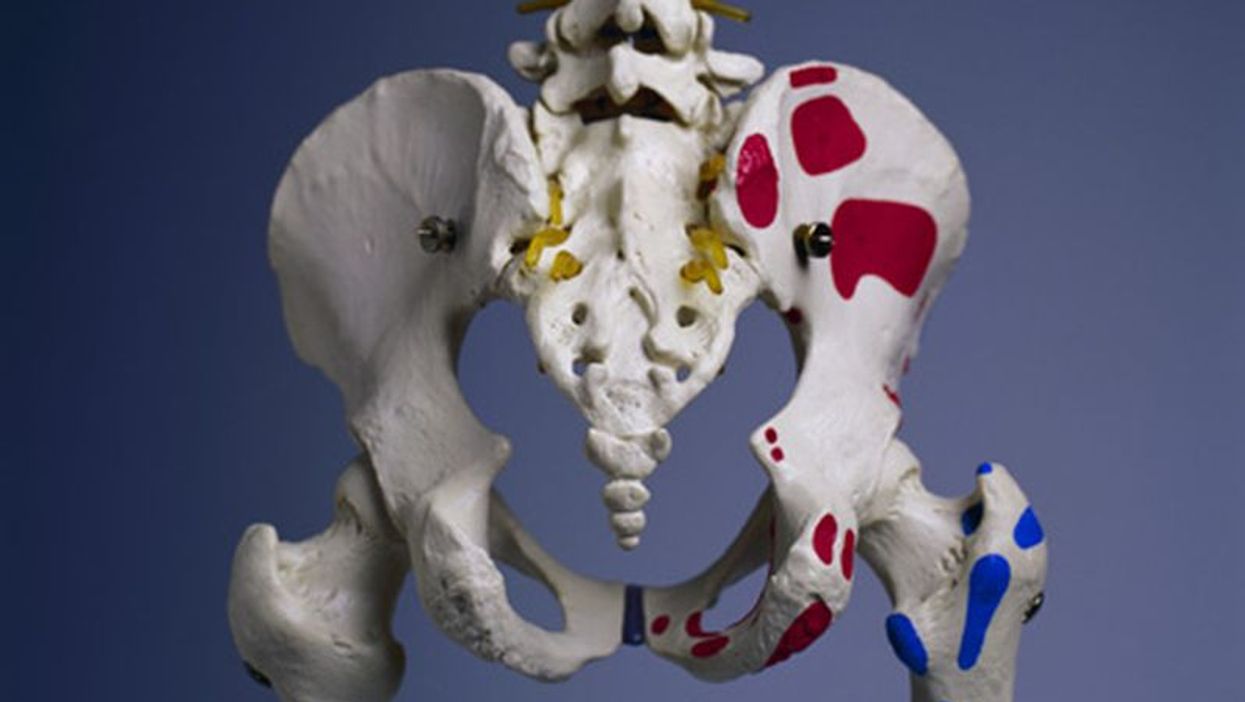 John T. Schousboe, M.D., from the Park Nicollet Clinic and HealthPartners Institute in Bloomington, Minnesota, and colleagues estimated the individual and joint associations of PVFx and AAC with incident major osteoporotic, hip, and clinical vertebral fractures among 5,365 older men enrolled in the Osteoporotic Fractures in Men study. Every four months, self-reports of incident fractures were solicited and were confirmed by clinical radiographic report review.

The researchers found that after accounting for conventional risk factors and competing mortality, the subdistribution hazard ratio for incident major osteoporotic fracture was 1.38 among men with an AAC-24 score ≥2 alone, 1.71 for men with PVFx alone, and 2.35 for men with both risk factors compared with men without PVFx and an AAC-24 score of 0 or 1. By including both risk factors, Wald statistics showed improved prediction model performance compared with including only AAC or only PVFx (chi-square, 17.3 and 8.5, respectively).

"Both abdominal aortic calcification and a prevalent vertebral fracture can be simultaneously and quickly detected on standard radiographs or lateral spine bone density images, and this may aid fracture risk assessment in older men who have either or both risk factors," Schousboe said in a statement.