See What HealthDay Can Do For You
Contact Us
September 28, 2017 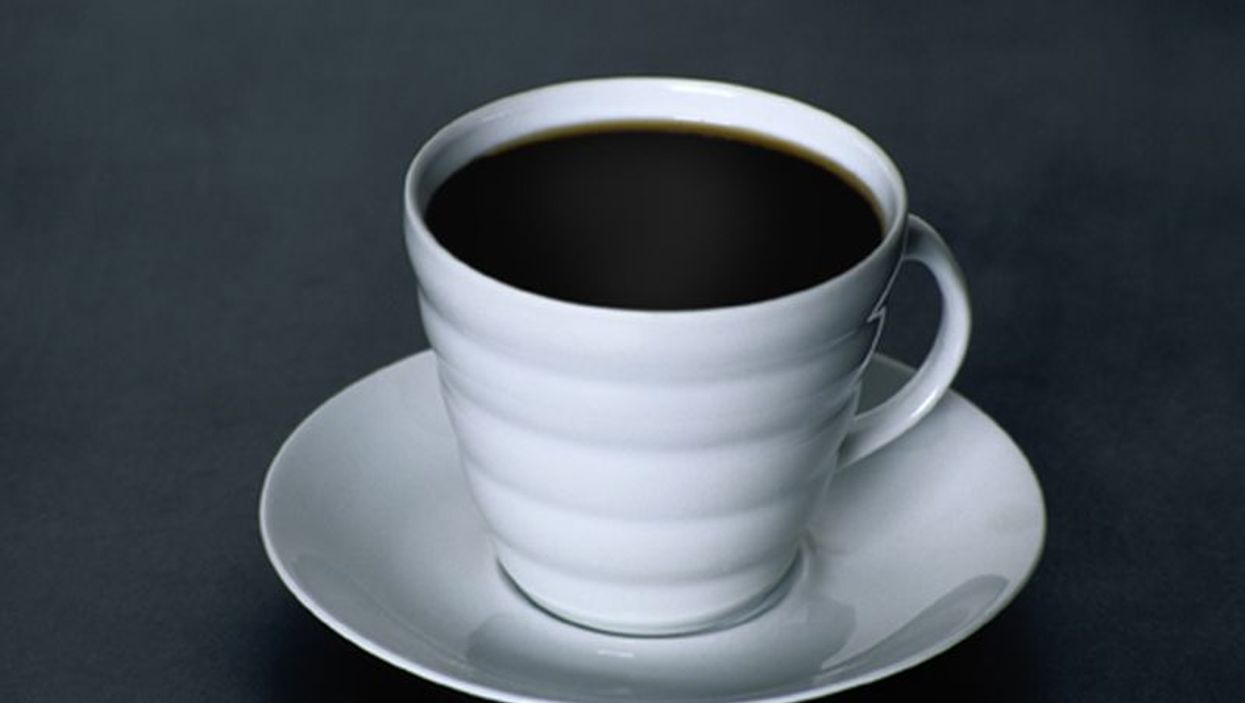 THURSDAY, Sept. 28, 2017 (HealthDay News) -- Regular cups of coffee will not ease tremors and movement problems caused by Parkinson's disease, despite prior evidence that caffeine might help, a new clinical trial reports.

Earlier short-term results from the same trial had shown caffeine improved the motor function of a small group of Parkinson patients, researchers said.

But long-term results from the trial now show that patients received no benefit from caffeine by six to 18 months after starting therapy, said lead researcher Dr. Ronald Postuma, an associate professor of neurology at McGill University Health Center in Montreal.

"Caffeine made no difference to Parkinson's," Postuma said. "You can't use it as a medication for Parkinson's."

The findings will be disappointing for many Parkinson's patients who turned to coffee to help their symptoms.

The first results from the caffeine trial made a big splash in the media, despite the fact they reported the effects after only six weeks, Postuma said. They were published in the journal Neurology in 2012.

"The news media picked it up, and all of a sudden I've got all of my patients drinking coffee, which I never intended," Postuma said. "We always have to verify things."

Parkinson's disease is a progressive brain disorder that occurs when a person's brain slowly stops producing the neurotransmitter dopamine. As dopamine diminishes in the brain, the person has less and less ability to regulate body movements and emotions, according to the National Parkinson Foundation.

Some pharmaceutical companies have been investigating ways to treat movement problems in Parkinson's through the use of drugs that block adenosine, a neurotransmitter that inhibits muscle movement, Postuma said.

That led Postuma and his colleagues to investigate whether these motor symptoms could be treated using one of the cheapest adenosine blockers available -- caffeine.

"We were interested to see if these people are just marketing expensive caffeine, and you could get the same job done for treating Parkinson's if you just used caffeine," Postuma said.

For the study, the researchers recruited 121 people who'd been living with Parkinson's disease for an average of four years.

Half were assigned to receive a 200-milligram capsule of caffeine twice daily, about the equivalent of 3 cups of coffee per day. The rest received a placebo.

Results at six weeks showed that those taking caffeine appeared to have some improved motor function.

However, the longer-term follow-up showed no improvement in movement symptoms among the caffeine group compared with the placebo group. Researchers wound up halting the study early based on the disappointing results.

"It closes the door on coffee as a treatment for the motor disorders of Parkinson's," Postuma said. "We didn't even see a signal. The two groups looked exactly the same."

What's interesting is that other studies have shown that people who don't drink coffee carry a higher risk of developing Parkinson's, Postuma said.

The initial thought had been that there's some sort of protective effect from either caffeine or something else in coffee or tea, Postuma said.

However, there's also the possibility that people apt to develop Parkinson's do not receive the same jolt that most receive from a cup of coffee, he said.

"Maybe there's something that makes them less likely to enjoy the pleasure of coffee," Postuma said, noting that the brain receptor that responds to caffeine is in the same region that controls movement.

The whole episode shows the dangers of running with evidence from early or small-scale trials before the results have been confirmed in larger and longer-term studies, said Charles Hall. He's a professor of epidemiology and population health with the Albert Einstein College of Medicine in New York City.

"I see that happen over and over again," Hall said. "No matter how many times you say, 'this is a small study that needs to be replicated and verified,' people want to grab onto hope."

At the same time, people shouldn't use this as an excuse to become cynical about the scientific method, Hall added.

"This is the way the process works. Smaller studies will show a result, and the confirmatory study is designed to test that hypothesis," Hall said. "This is standard science, and a lot of people don't understand that."