Coffee May Do a Heart Good, as Long as It's Filtered 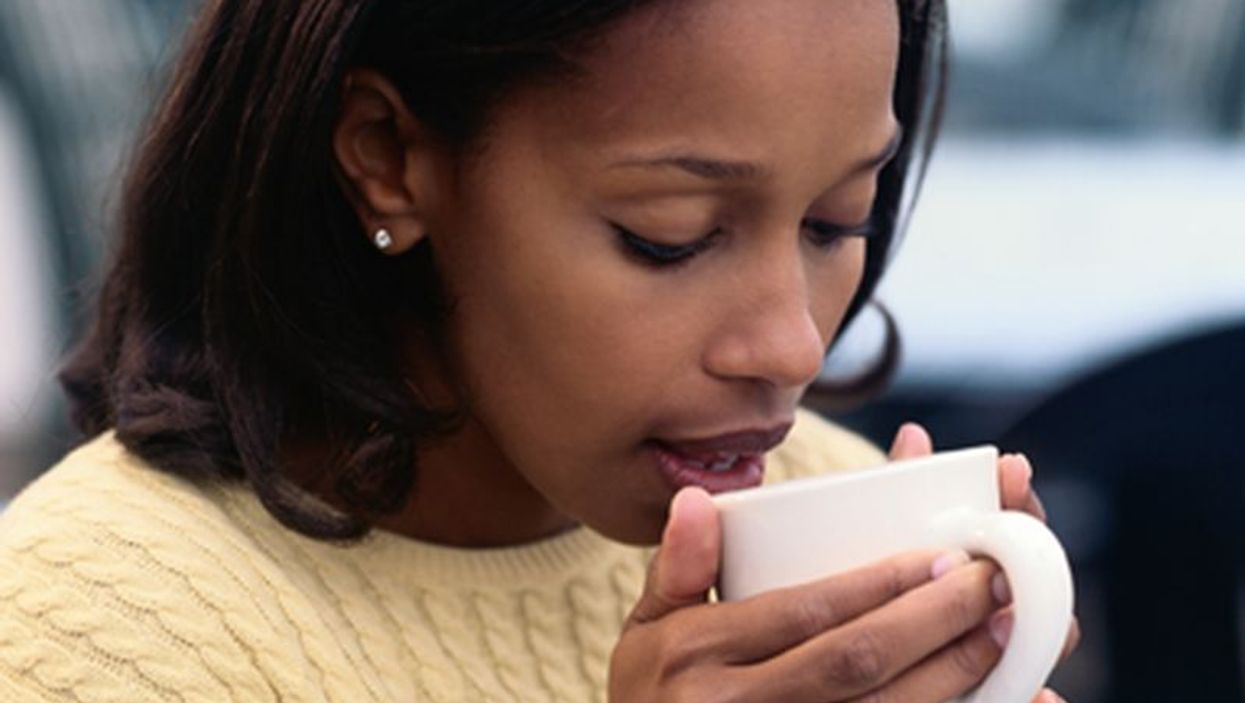 THURSDAY, April 23, 2020 (HealthDay News) -- Stay-at-home orders mean that many people are making their own morning coffee for the first time. Now, a timely new study suggests the healthiest way is with a drip coffee maker.

Researchers found that coffee drinkers typically enjoyed longer lives than nondrinkers, but only if the java was filtered -- suggesting espresso lovers might be out of luck.

The study, of over 500,000 Norwegian adults, showed that people who regularly drank filtered coffee were 15% less likely to die over 20 years, versus those who avoided it.

In contrast, coffee drinkers who preferred filter-free brewing methods showed no survival advantage. And those who indulged -- 9 or more cups a day -- had a slightly increased risk of death from heart disease.

Unfiltered coffee refers to brews in which the grounds have prolonged contact with hot water. That includes espresso, boiled coffees and coffee made with a French press.

Researchers have known for years that unfiltered coffee contains higher levels of natural oils that can raise blood cholesterol. And it's possible that explains the latest findings, according to senior researcher Dr. Dag Thelle, a professor at the University of Gothenburg in Sweden.

"Our study suggests that coffee passing a filter is the most favorable coffee beverage where health consequences are concerned," Thelle said.

However, the findings do not prove a cause-and-effect link, said Connie Diekman, a food and nutrition consultant and former president of the Academy of Nutrition and Dietetics.

For one, the study lacked information on people's diets -- including whether they doused their coffee with sugar and cream, or enjoyed their espresso with cookies. So it's possible that diet helps explain the different outcomes for the filtered and unfiltered crowds, Diekman said.

"Unfiltered coffee does allow for some of the [cholesterol-raising] components of the coffee bean to drip into the cup we drink," she agreed. "But the good news is that the amount is not enough to be the sole cause of elevated cholesterol, for most people."

The findings, published April 23 in the European Journal of Preventive Cardiology, are based on more than 508,000 men and women who were between 20 and 79 years old at the outset. Over the next 20 years, more than 46,000 died.

Those who regularly drank filtered coffee were 15% less likely to die, versus people who rarely or never drank coffee. That was after the researchers accounted for some other differences between the groups -- like body weight, blood pressure, cholesterol levels and exercise and smoking habits.

The picture was different for people who preferred the traditional Norwegian method of simmering ground coffee in near-boiling water. Their risk of dying during the study was similar to that of nondrinkers.

And people who downed a lot of unfiltered coffee -- at least 9 cups per day -- had a 9% higher risk of dying from heart disease.

In general, the "healthiest" coffee habit appeared to be 1 to 4 cups of filtered brew per day, according to Thelle. Those people had the lowest risk of death from heart disease or stroke, specifically.

Whitney Linsenmeyer is an assistant professor of nutrition at Saint Louis University and a spokesperson for the Academy of Nutrition and Dietetics. Like Diekman, she said the findings cannot pin the blame on unfiltered coffee, per se.

"This is certainly an interesting study," Linsenmeyer said. "But there are perhaps much more influential factors to consider in your coffee choice -- such as the total quantity throughout your day, or the use of sweeteners."

That does not mean cutting your java with some milk or sugar is a bad thing, she added. But be aware that it adds extra calories, and factor that into your overall diet, Linsenmeyer advised.

As for caffeine, Diekman said, "current evidence suggests that up to 400 milligrams per day is safe for most adults." That's roughly equivalent to 4 8-ounce cups of coffee.

There are exceptions, however, Diekman added. Women who are pregnant or breastfeeding are generally advised to have stricter caffeine limits, and people with heart disease may want to talk with their doctor about caffeine intake.

The Harvard School of Public Health has more on the health effects of coffee.