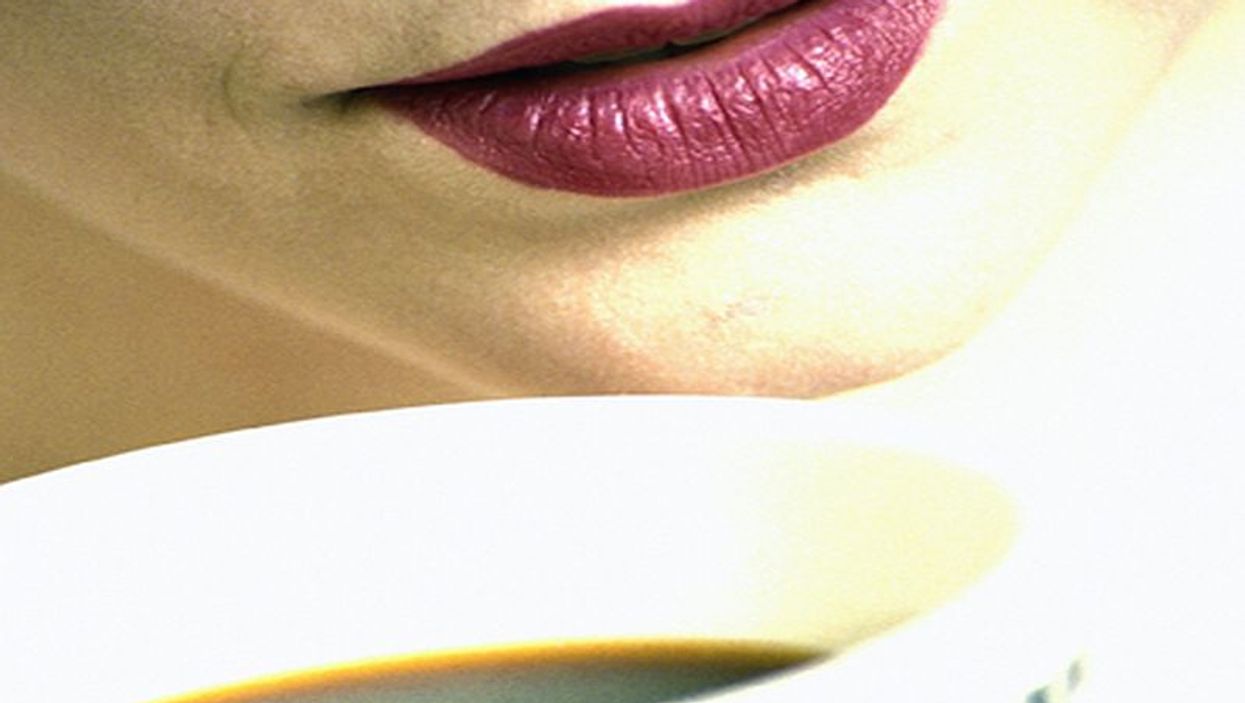 MONDAY, Aug. 28, 2017 (HealthDay News) -- That morning cup of coffee may be doing more than serving up a needed caffeine jolt -- it may be adding years to your life.

At least that's the conclusion of a preliminary study that suggests -- but doesn't prove -- that coffee is associated with a lower risk of death in the next 10 years.

"Our findings suggest that drinking four cups of coffee each day can be part of a healthy diet in healthy people," said researcher Dr. Adela Navarro, a cardiologist at Hospital de Navarra in Pamplona, Spain.

The findings were presented Sunday at the European Society of Cardiology Congress, in Barcelona.

For the study, researchers investigated the association between coffee consumption and risk of death. The observational study involved about 20,000 middle-aged people from the Mediterranean region. The participants were 37 years old, on average, at the start of the study and were followed for approximately 10 years.

"Coffee is one of the most widely consumed beverages around the world," Navarro said in a society news release. "Previous studies have suggested that drinking coffee might be inversely associated with all-cause mortality but this has not been investigated in a Mediterranean country."

When the study began, the participants completed a survey about their lifestyle, overall health, diet and coffee consumption. The researchers also collected socio-demographic information, such as age, gender and ethnicity.

During the follow-up period, the researchers tracked the participants using information from their families, updates from the post office and a national death index.

Over the course of the next decade, 337 of the participants died. And those who drank at least four cups of coffee a day had a 64 percent lower risk of death from any cause than those who drank little or no coffee on a regular basis, the study authors said.

After examining additional data, the researchers said they found the benefit of drinking coffee was even more notable among the participants who were 45 or older. Among these folks, drinking two extra cups of coffee a day was linked with a 30 percent lower risk of death during the follow-up period.

"We found an inverse association between drinking coffee and the risk of all-cause mortality, particularly in people aged 45 years and above. This may be due to a stronger protective association among older participants," Navarro said.

Research presented at medical meetings should be viewed as preliminary because they haven't been published in a peer-reviewed medical journal.

The Harvard T.H. Chan School of Public Health has more on coffee and health.