Will a Jolt of Java Get Your Creative Juices Flowing? 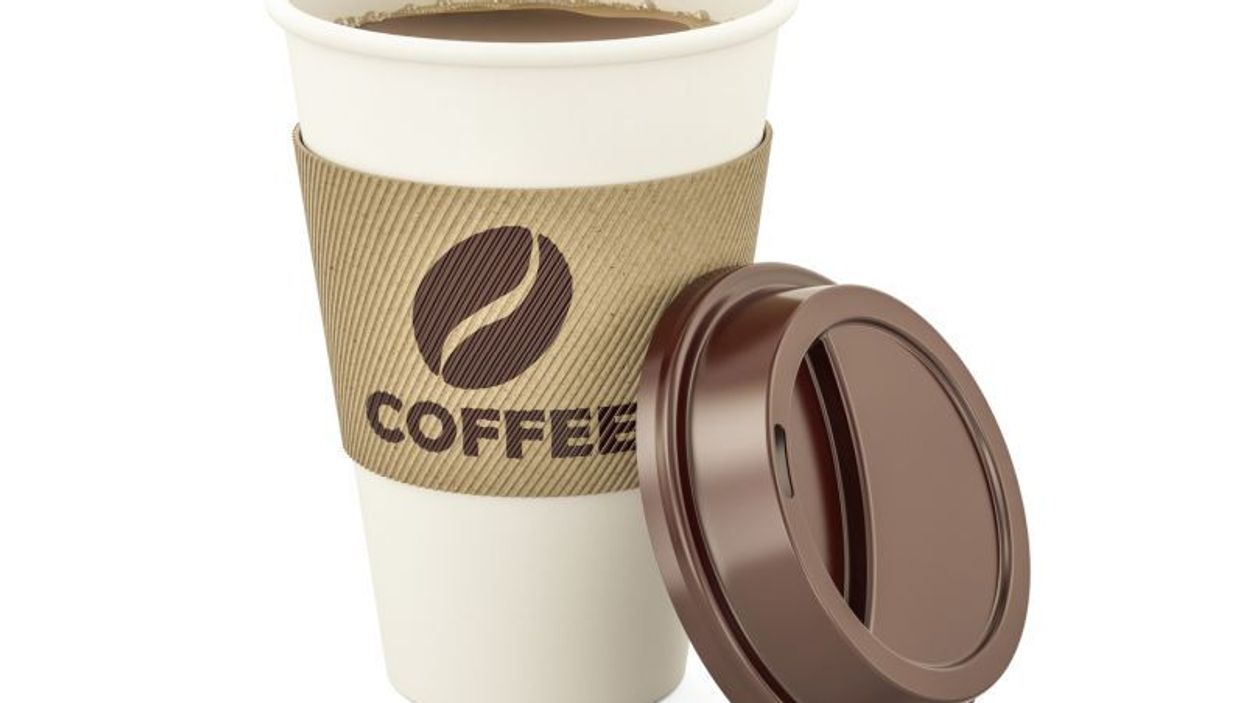 MONDAY, March 9, 2020 (HealthDay News) -- Your morning cup of coffee may help your focus and problem-solving skills, but it won't kick-start your creativity, a new study says.

"In Western cultures, caffeine is stereotypically associated with creative occupations and lifestyles, from writers and their coffee to programmers and their energy drinks, and there's more than a kernel of truth to these stereotypes," said study first author Darya Zabelina, an assistant professor of psychology at the University of Arkansas.

Increased alertness, heightened vigilance, greater focus and improved motor performance are known to be associated with caffeine, but its impact on creativity is less known, Zabelina noted.

Volunteers were given either a 200 milligram (mg) caffeine pill -- equivalent to one cup of strong coffee -- or a placebo. Caffeine improved convergent thinking but had no real impact on divergent thinking.

Researchers also found that caffeine didn't significantly affect working memory, but it appeared to affect mood -- those who took it reported feeling less sad, according to the study in the March issue of the journal Consciousness and Cognition.

"The 200 mg [of caffeine] enhanced problem-solving significantly, but had no effect on creative thinking," Zabelina said in a university news release. "It also didn't make it worse, so keep drinking your coffee; it won't interfere with these abilities."

The U.S. National Library of Medicine has more on caffeine.