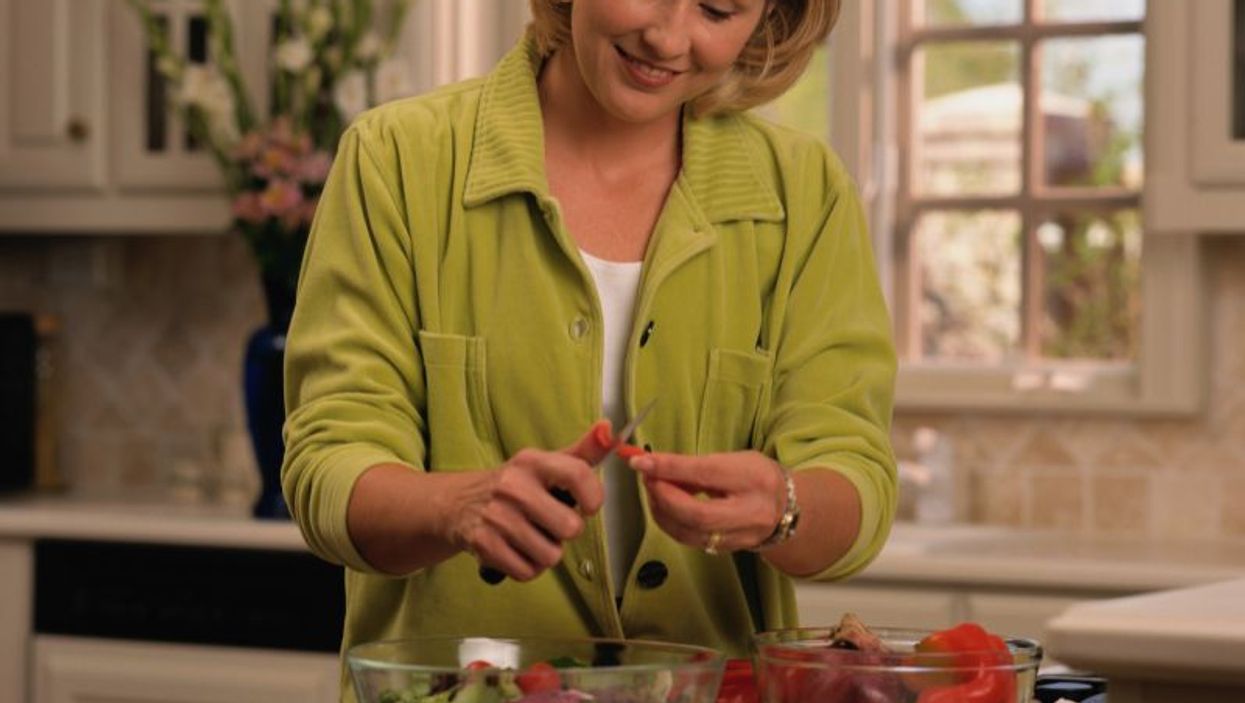 When compared with those who consume very little fiber, people at the high end of the fiber-eating spectrum saw their risk for dying from heart disease, stroke, type 2 diabetes and/or colon cancer plummet by 16 to 24 percent, investigators reported.

The team also concluded that more is definitely more: For every additional 8 grams of dietary fiber a person consumes, the risk for each of those illnesses was found to fall by another 5 to 27 percent.

"The health benefits of fiber are supported by over 100 years of research into its chemistry, physical properties, physiology and effects on metabolism," said study author Andrew Reynolds, a postdoctoral research fellow at the University of Otago in New Zealand.

"What really surprised us was the range of conditions that higher intakes of dietary fiber seemed to improve," Reynolds added. "Heart disease, type 2 diabetes and [colon] cancers are some of the most detrimental diseases of our time."

The conclusions follow a deep-dive into the results of 185 observational studies conducted over the last four decades, alongside the findings of another 58 clinical trials involving more than 4,600 participants.

Reynolds and his colleagues reported their work, which was commissioned by the World Health Organization, in the Jan. 10 online edition of The Lancet.

The research team noted that worldwide most people eat less than 20 grams of fiber each day, a figure that dips to just 15 grams per day among Americans. For examples of foods: 1 slice of whole wheat bread has 2 grams of fiber; 1 cup of boiled broccoli has 5 grams; 1 medium orange has 3 grams, and 1 cup of cooked black beans has 15 grams.

But investigators found that taking in 25 to 29 grams of dietary fiber per day is just an "adequate" starting point, with greater protection against premature death accruing more heartily to those who routinely consume even greater amounts of fiber.

And even for those whose diets have for years largely sidestepped fiber, Reynolds suggested it's never too late to start embracing fiber's benefits.

That thought was seconded by Dr. Gerald Bernstein, program coordinator for the Friedman Diabetes Institute at Lenox Hill Hospital in New York City.

"I do not think there is a time to start that is not beneficial," he said. "Of course, combined with some exercise and calorie control the benefits become exponential."

As to the New Zealand study results, Bernstein observed that "none of this is surprising." But he suggested that the findings "should lead to a change in dietary recommendations."

That thought was seconded by Lona Sandon, program director and associate professor in the department of clinical nutrition for the school of health professions at the University of Texas Southwestern Medical Center at Dallas.

"This is just one more that supports and further solidifies the recommendations registered dietitian nutritionists have been making for years," said Sandon.

"It's never too late to start on a healthy diet," she said. "Sure, you may have missed out on some health prevention years and therefore your risk will not be as low as someone who has been eating whole grains all their life. But you have nothing to lose by giving a healthy diet a try."

The U.S. Department of Agriculture offers more on the benefits of fiber and whole grains.