Dieter's Weight Loss May Have 'Ripple Effect' on Partner 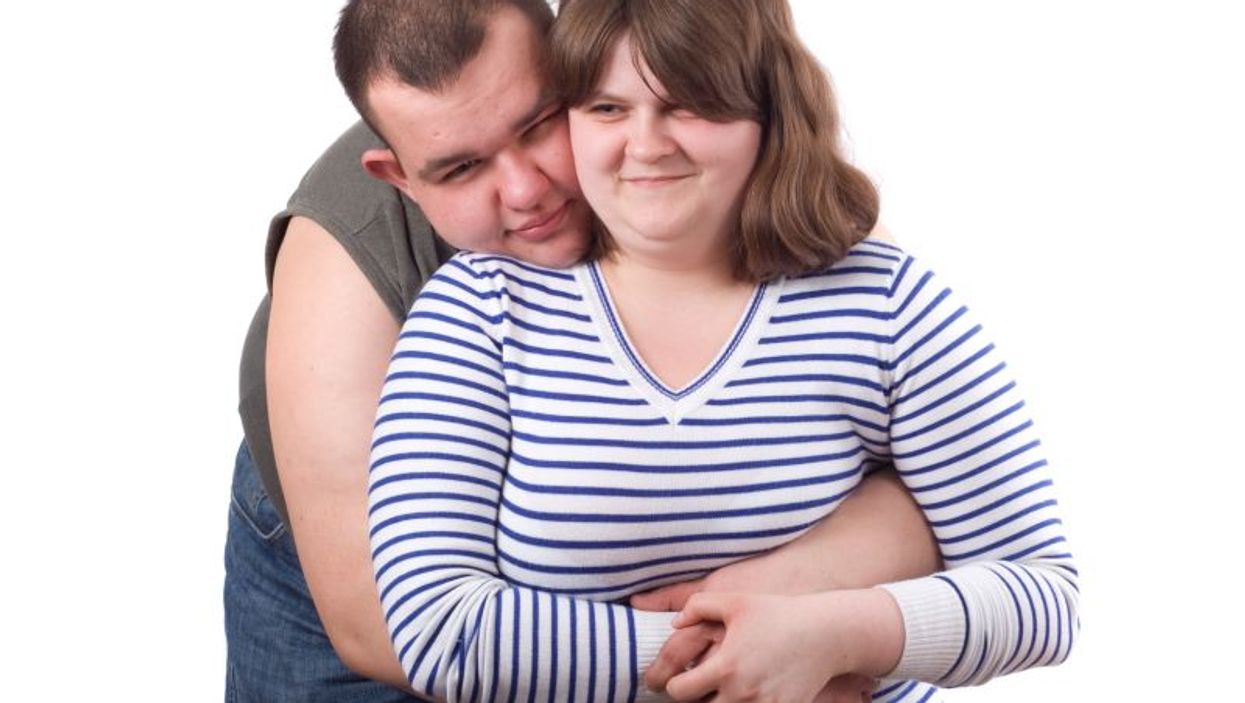 THURSDAY, Feb.1, 2018 (HealthDay News) -- If you're determined to shed excess pounds, your partner may end up losing a few, too, new research shows.

The six-month study involved 130 cohabitating couples in which one partner was actively trying to lose weight. In about one-third of cases (32 percent), the other partner also lost 3 percent or more of their body weight, the findings showed.

That's enough to have a real benefit on the non-dieters' health, the investigators said.

"This study was the first to demonstrate that lifestyle programs for weight loss have effects beyond the person participating in these programs," said James Hill. He's professor of pediatrics and medicine at the University of Colorado School of Medicine, and a spokesman for The Obesity Society.

The study was funded by Weight Watchers, but the finding was the same whether the dieting partner was in that type of "guided" program or whether they attempted to lose weight all on their own, the study authors noted.

According to the study's lead investigator, Amy Gorin, the bottom line is that "when one person changes their behavior, the people around them change." Gorin is a professor of psychological sciences and a weight-loss expert at the University of Connecticut.

"Whether the patient works with their health care provider, joins a community-based, lifestyle approach like Weight Watchers, or tries to lose weight on their own, their new healthy behaviors can benefit others in their lives," she explained in a university news release.

Dina Hirsch is senior psychologist at the Center for Weight Management at Northwell Health's Syosset Hospital in Syosset, N.Y. Reading over the findings, she wondered if this weight loss "ripple effect" might work with other types of cohabiting pairs -- a parent and child, for example, or even two roommates.

It's also not clear what factors were at play to help the non-dieting individual lose weight. For example, Hirsch said, perhaps the dieter was offering support and advice to their overweight partner "in terms of meal preparation, verbal encouragement, and/or increased joint physical activity."

Ashley Baumohl, a nutritionist at Lenox Hill Hospital in New York City, also reviewed the findings. She said that even though Weight Watchers funded the research, the findings suggest that "even simple programs that don't require a lot of resources or follow-up can have substantial benefits" for couples.

"Spouses may change their own habits in response to their partner's weight-loss goals, and these habits likely explain more of the shared weight loss than the particular weight-loss program used," Baumohl said.

The study was published Feb. 1 in the journal Obesity.

The U.S. National Institute of Diabetes and Digestive and Kidney Diseases explains how to choose a safe and successful weight-loss program.