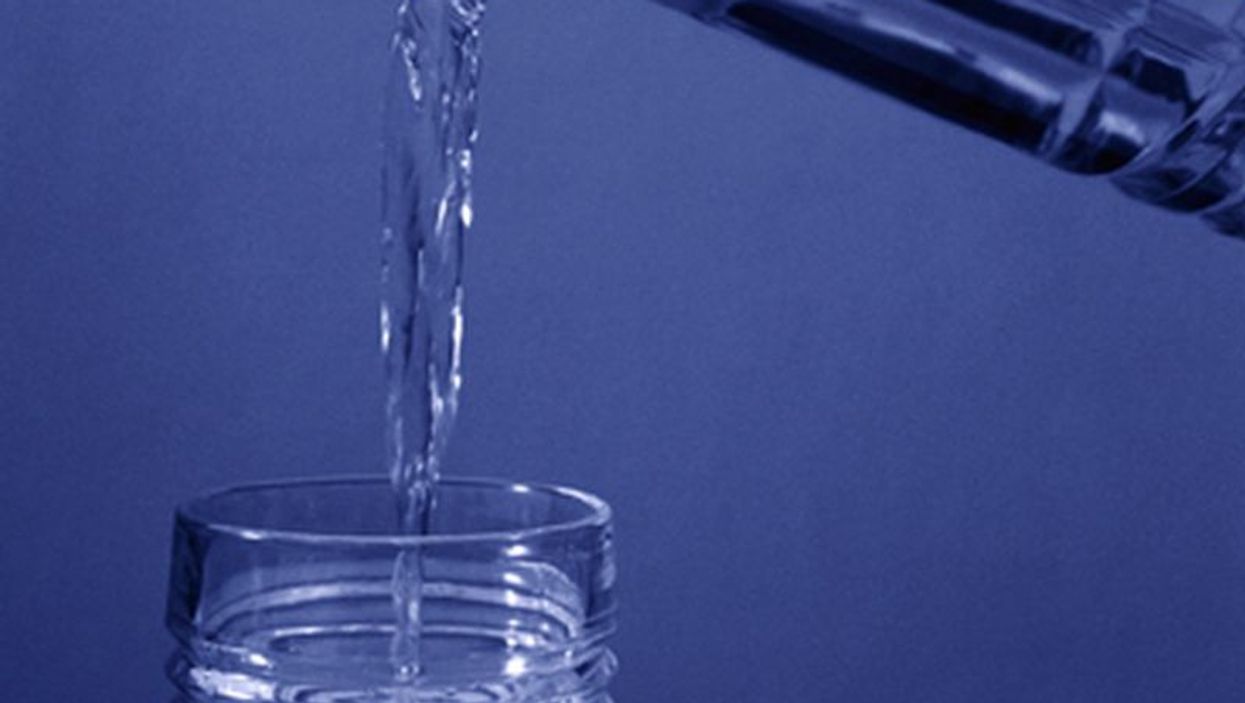 People who want to cut calories and improve their diet might consider drinking more water, according to researchers from the University of Illinois Urbana-Champaign. They found that adults who boosted water intake by just 1 percent also slightly pared their daily consumption of sugar, salt, saturated fat and cholesterol.

"The impact of plain water intake on diet was similar across race/ethnicity, education and income levels and body weight status," study leader Ruopeng An, a professor of kinesiology and community health, said in a university news release.

The researchers examined the eating habits of more than 18,300 adults who had taken part in a U.S. government-led study. Participants reported everything they ate or drank over the course of two days that were three to 10 days apart.

On average, participants consumed a little more than four cups of plain water on a daily basis.

The study found, however, that those who added one, two or three cups of water daily from any source -- bottle, cooler, drinking fountain or tap -- consumed 68 to 205 fewer calories a day. Their sodium intake also fell by 78 to 235 grams.

Sugar consumption was also lower among those who drank more water. Their daily sugar intake fell by up to nearly 18 grams and their daily cholesterol intake dropped up to 21 grams, according to the study published March 1 in the Journal of Human Nutrition and Dietetics.

The beneficial effects of increased water consumption were most notable among men as well as young and middle-aged adults. The researchers noted these groups tend to eat more calories on a daily basis, which may help explain this discrepancy.

The U.S. Centers for Disease Control and Prevention provides more information on the importance of drinking water.