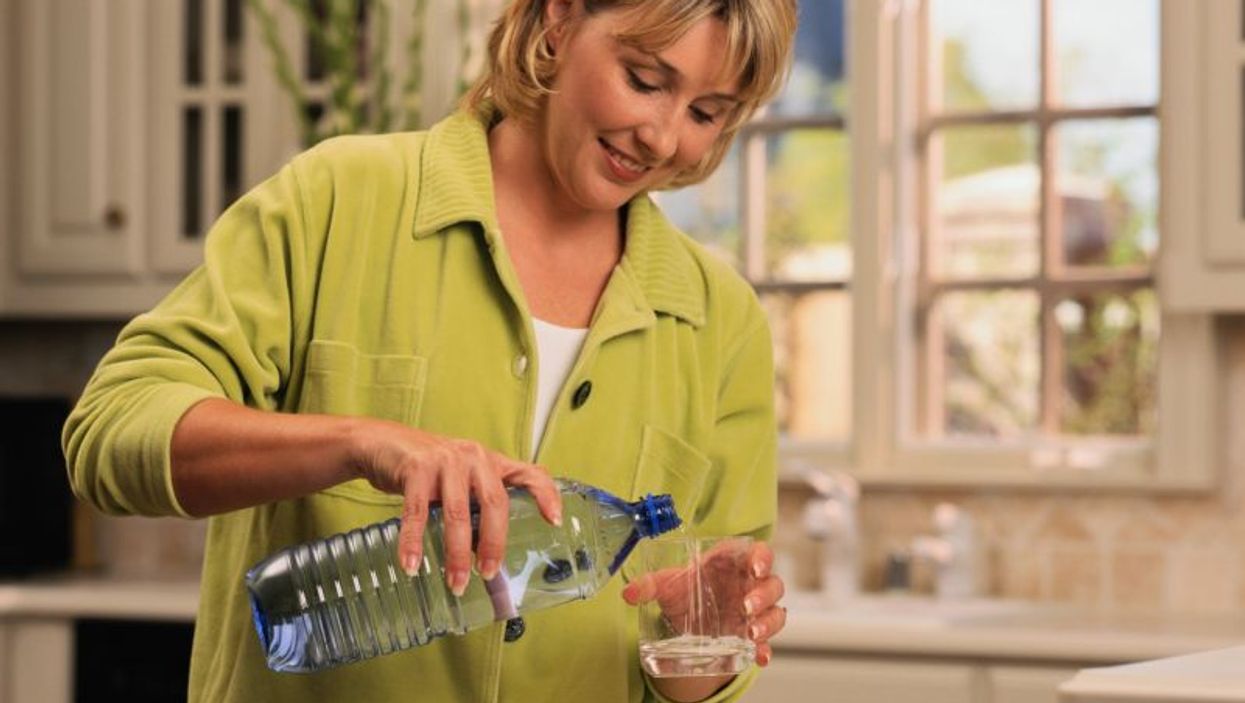 THURSDAY, Dec. 26, 2019 (HealthDay News) -- Here comes the new year, and with it hordes of folks looking for ways to fulfill resolutions to eat healthy.

Intermittent fasting is a legitimate option they might want to consider, claims a new review in the Dec. 26 issue of the New England Journal of Medicine.

"The state of the science on intermittent fasting has evolved to the point that it now can be considered as one approach, with exercise and healthy food, to improving and maintaining health as a lifestyle approach," said senior author Mark Mattson, a neuroscientist with Johns Hopkins Medicine in Baltimore.

There are two main ways to adopt intermittent fasting into your life, Mattson said:

When people are fasting, they are slowly burning through the glucose stored in their liver, Mattson explained. The liver holds about 700 calories of glucose.

"It takes 10 to 12 hours to use the liver's energy stores," Mattson said. "Then what happens is, fats are used for energy."

This process is called "metabolic switching," and the three-meals-a-day eating pattern favored by Americans doesn't allow their bodies to run through their liver's energy stores and make the switch to fat-burning, Mattson said.

In the new paper, Mattson and colleagues summarized the current scientific evidence. Studies show that intermittent fasting can:

"If you're thinking of intermittent fasting as a fad diet, I think it's actually a pretty legitimate option," said Hannah Kittrell, a registered dietitian and manager of the Mount Sinai PhysioLab in New York City, a nutrition and exercise physiology clinic.

"The reason for that is it's not completely cutting out any food groups," said Kittrell, who wasn't part of the study. "It's not telling you don't eat carbs, don't eat fat. It's just modulating when you're eating food."

Kittrell said her lab evaluates different diets by looking at the evolutionary, historical and biological basis for them, and intermittent fasting passes all three tests.

"There's an evolutionary basis in the sense that hunter-gatherers essentially followed an intermittent fasting diet because food was scarce. They wouldn't necessarily know the next time they'd eat," she said.

The metabolic switch described by Mattson reflects the biological basis of intermittent fasting, and history is full of examples of humans engaging in fasting, Kittrell said.

"It's been used a lot for medical and religious reasons," Kittrell said. "Ramadan is a great example of prolonged intermittent fasting."

In the paper, Mattson lays out a couple of sample prescriptions for incorporating fasting into your daily life.

Or people could start out by fasting one day a week, with one meal on that day of 1,000 calories, and extend that to two days a week by the second month. The goal would be a single 500-calorie meal on two days each week.

Mattson and Kittrell warn that you'll likely be uncomfortable as your body adapts to your new eating pattern.

"This is very similar to exercise programs where someone who is sedentary, they take a month or two to get in shape while their organ systems adapt to the exercise," Mattson said.

It can take between a few weeks to a couple of months for someone to get comfortable with intermittent fasting, Mattson and Kittrell said.

"If someone typically eats breakfast and tomorrow they don't eat breakfast, they're going to be hungry and irritable as it gets towards lunchtime," Mattson said. "That will be gone after two weeks to a month, if they stick with it. That's a very important practical aspect."

Don't expect immediate results, either -- it can take a few weeks before your body adapts to the point where you'll start dropping pounds and experiencing improved health indicators, Mattson said.

Participants also must keep in mind that fasting doesn't give them free license to eat whatever they want, Kittrell added.

"Obviously, you're still going to want to follow a healthy diet," Kittrell said. "It's not like you can eat only fast food but because you're doing intermittent fasting you'll be healthy."

Although Kittrell considers intermittent fasting a reasonable diet option, she said there's still a lot to learn about it.

For example, studies show that some people respond better to fasting than others, though the reasons why aren't yet understood, she said.

"I think it shows promise, but there's still a lot of work to be done before you can say that intermittent fasting is 100% safe and effective for everybody to follow," Kittrell said.

Mattson, who's been fasting for 20 years himself, said there are certain types of people for whom he wouldn't recommend the practice -- children, the elderly and people who already have very low body weight.

He agrees with Kittrell that more research needs to be done regarding the health potential of fasting.

For one thing, there's a strong argument to be made that intermittent fasting might improve cancer treatment, Mattson said.

"It turns out cancer cells typically only use glucose as a food source. They cannot use fats," Mattson said. "If you hit them with chemotherapeutic drugs or radiation when the person is fasting, then their cancer cells are more easily killed."

There are multiple trials ongoing to see if fasting could help treat cancer, Mattson noted.