Women Driven to Be Thinner When Husband Is Hot

But study finds the dynamic doesn't work the other way around 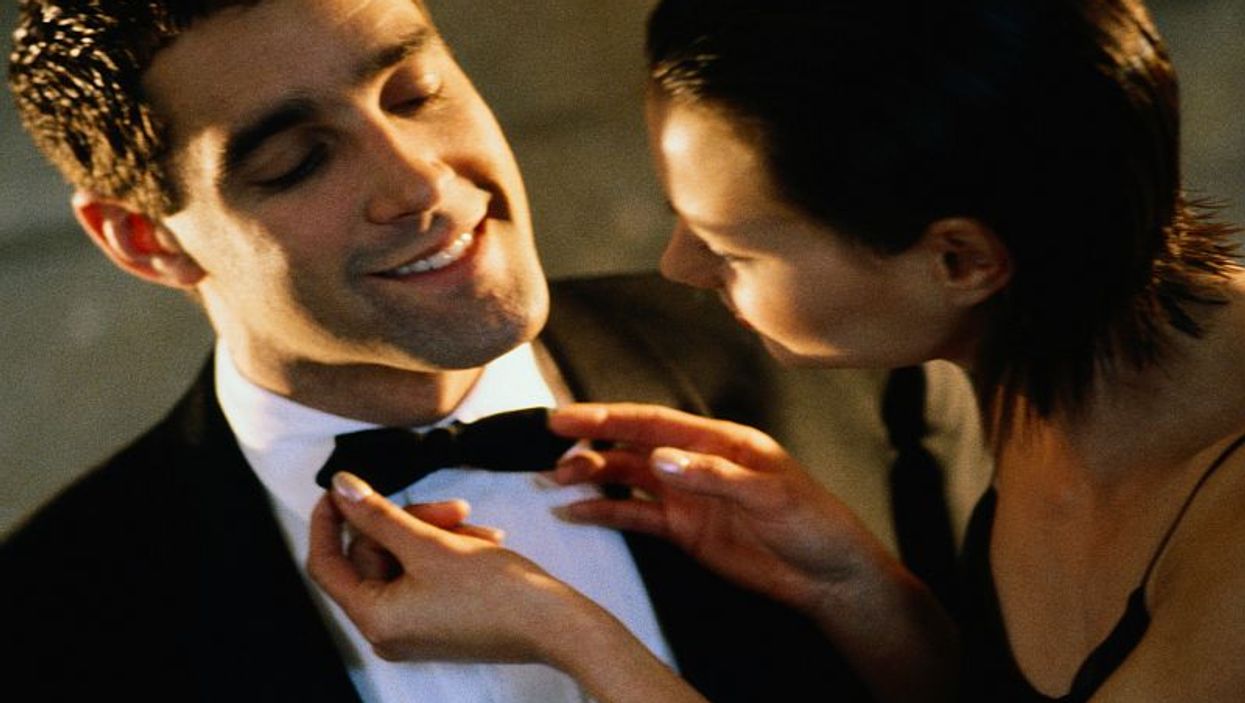 But the same isn't true of wives who are good-looking themselves.

And men displayed little motivation to diet regardless of their own or their wife's attractiveness, investigators found.

"The results reveal that having a physically attractive husband may have negative consequences for wives, especially if those wives are not particularly attractive," said study co-author Tania Reynolds, a doctoral student at Florida State University.

"The research suggests there might be social factors playing a role in women's disordered eating," Reynolds said in a university news release.

The National Eating Disorders Association estimates 20 million women in the United States suffer from a significant eating disorder at some time in their life. These disorders include anorexia nervosa, bulimia nervosa and binge-eating disorder. Depression, anxiety, substance abuse and dissatisfaction with life have been linked to extreme weight-loss behaviors, the researchers noted.

The new study included 113 newlywed couples in the Dallas area, who agreed to be rated on their attractiveness. On average, they were in their late 20s.

Participants completed questionnaires that included statements such as, "I feel extremely guilty after eating," "I like my stomach to be empty," and "I'm terrified of gaining weight."

Previous research has indicated that some women overestimate their partner's wish for them to be thin, Reynolds said.

"In order to better understand women's dieting motivations, the findings of this study highlight the value of adopting an approach that focuses on a couple's relationship," said Meltzer. She is an assistant professor of psychology at Florida State.

Reynolds said supportive partners can assist women who worry about their weight.

"One way to help these women is for partners to be very reaffirming, reminding them, 'You're beautiful. I love you at any weight or body type,'" Reynolds said.

Or, she added, they can focus on positive qualities outside of attractiveness, saying, for example, "I really value you because you're a kind, smart and supportive partner."

One possible future area of research would be to examine whether women are more motivated to diet when they are surrounded by attractive female friends, Reynolds said.

"If we understand how women's relationships affect their decision to diet and the social predictors for developing unhealthy eating behaviors, then we will be better able to help them," she said.

The findings were published online recently in the journal Body Image.

The U.S. National Institute of Mental Health has more on eating disorders.