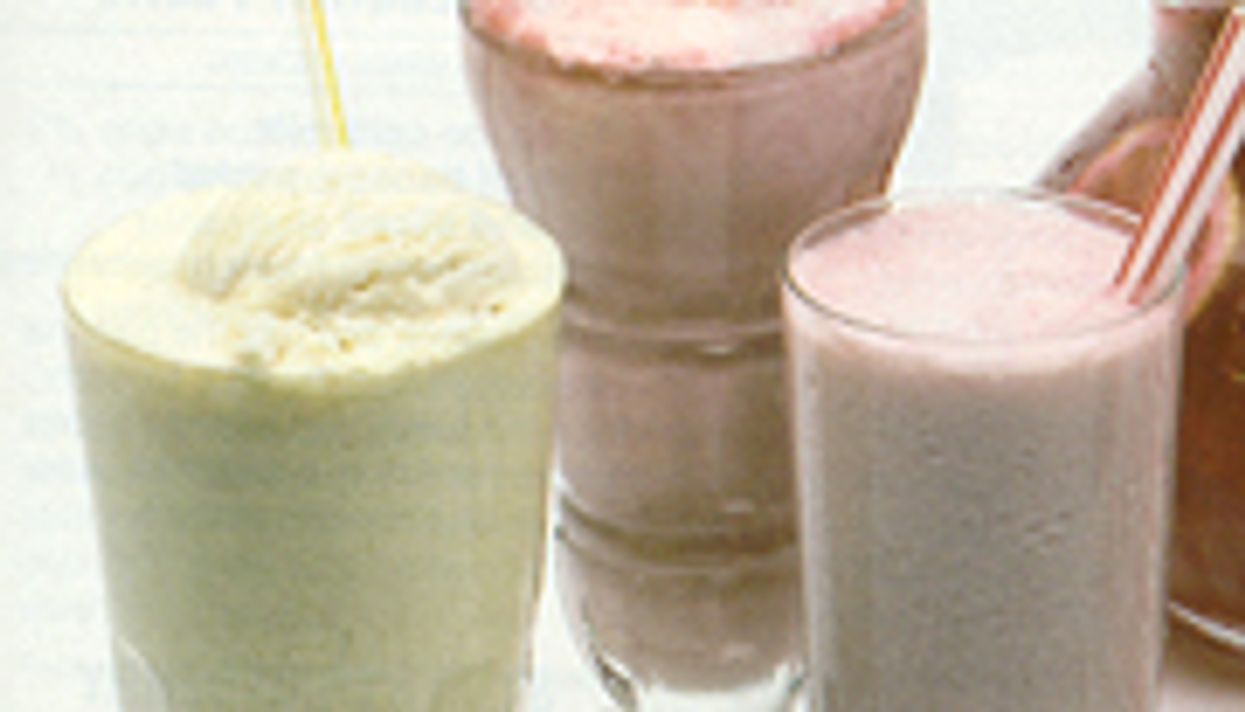 FRIDAY, Oct. 26, 2012 (HealthDay News) -- Diet can have a notable impact on reproductive health, a group of new studies suggests.

One set of findings: The more carbohydrates or dairy a man eats, the poorer the quality of his sperm.

Similarly, two other studies focused on in vitro fertilization (IVF), and found that women who lowered their carb intake while upping their protein consumption stood better chances of becoming pregnant.

While the studies showed an association between diet and fertility, they did not prove any cause-and-effect links.

The research was scheduled for presentation this week at the American Society for Reproductive Medicine annual meeting, in San Diego.

The pair of IVF studies was led by J. B. Russell, of the division of reproductive endocrinology and infertility at Christiana Care Health System in Newark, Del. The two sperm studies were led, respectively, by Dr. Jorge Chavarro, an assistant professor of nutrition and epidemiology, and research fellow Myriam Afeiche, both with the Harvard School of Public Health.

"[Recent] studies have found that there appears to be a downward trend in sperm counts throughout the world that spanned the entire 20th century, and more recent studies suggest that it may have continued into the early 21st century," Chavarro said. "While this is still highly controversial, if a downward trend in sperm counts is indeed taking place, the determinants of these decline are not clear at all."

"One of the proposed hypotheses," he said, "is that exposure to environmental factors, particularly environmental estrogens, [namely] 'female' hormones, may be the culprit. In addition, this downward trend has also coincided with a large number of changes in the population, some of which are known to affect sperm counts, most notably obesity."

The Harvard team launched two investigations exploring the impact of nutrition on sperm quality. One focused on dairy intake and the other on carb consumption.

The carb study involved just under 200 "highly physical active" healthy men between the ages of 18 and 22, most of whom were white.

A dietary analysis revealed that carbs accounted for roughly half of all calories consumed among the participants. The team found that carb intake did not appear to have any impact on sperm mobility or shape. However, it did find that the more carbs consumed, the lower the man's overall sperm count.

On the dairy front, the Harvard group found that sperm shape was less likely to be "normal" as men's dairy intake went up. This connection was particularly strong when full-fat dairy products -- such as whole milk, cheese and cream -- were consumed. Neither sperm count nor sperm movement seemed to be affected by this relationship.

Chavarro said that the results of both studies held up even after accounting for a number of possibly influencing factors, such as body weight, smoking history, and alcohol and caffeine consumption habits.

Two other studies focused on women undergoing in vitro fertilization.

In the first instance, 120 women filled out a three-day dietary diary before ever having IVF. The team found that those with a high protein/low carb intake had a better chance of having their fertilized eggs survive to the so-called blastocyst stage of development and becoming pregnant.

A smaller study involved 12 women who had already tried IVF and failed to become pregnant. A similar food diary analysis was conducted before a second round of IVF. The women were counseled to up their protein intake and lower their carb consumption.

Lona Sandon, an assistant professor of clinical nutrition at the University of Texas Southwestern Dallas, said the findings "make a lot of sense."

"First of all, you would of course expect that something produced by the body would be affected by the quality of nutrition put into it," Sandon said. "For one thing, we've known for years, from the female perspective, that the quality of nutrition that a woman takes in at the time of conception or even before conception has an influence on that child's health long-term in all sorts of ways. So, it shouldn't be surprising that nutrition would have an impact on men and the quality of their sperm, which is basically made by protein, or on in vitro pregnancy rates."

Because the studies were presented at a medical meeting, the data and conclusions should be viewed as preliminary until published in a peer-reviewed journal.

The U.S. National Institute of Child Health and Human Development has more about infertility.