Cutting Down on Sweets Can Help Kids' Hearts 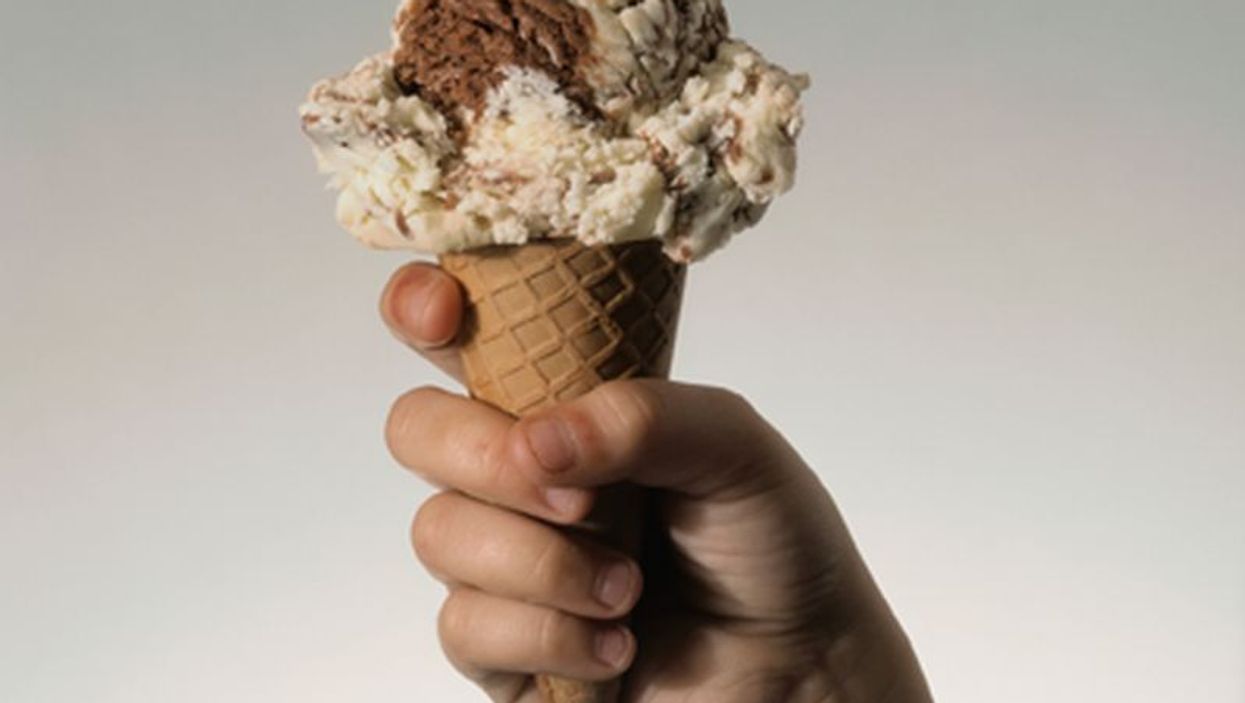 TUESDAY, July 19, 2016 (HealthDay News) -- Cutting sugar -- not calories -- is the key to reducing the risk of heart disease among obese children, a new study suggests.

Curbing the kids' sugar intake improved their triglyceride levels (a type of blood fat, or "lipid") as well as levels of a protein associated with heart disease, known as ApoC-III, researchers found.

"The blood lipid responses of these children is nothing short of astounding, and unrelated to calories or weight change," said study second author Dr. Robert Lustig. He is a pediatric endocrinologist at UCSF Benioff Children's Hospital San Francisco.

"In order to get this degree of lipid and protein reduction by just eating less, a patient would need to lose . . . one-fifth of their body weight," Lustig explained in a university news release.

The study involved 43 obese children aged 9 to 18 who had at least one chronic metabolic disorder, such as high blood pressure, high triglycerides or a marker for fatty liver. All of the kids were black or Hispanic. These groups are at higher risk for disorders that disrupt normal metabolism, the researchers noted.

For nine days, the children ate and drank as they normally would with one exception: All sugary foods, such as sweetened yogurt and cake, were replaced with starchy items, including bagels and pizza.

The study's first author, Dr. Alejandro Gugliucci, said, "While statins are effective in lowering LDL ['bad' cholesterol], they only reduce heart disease risk by 50 percent. The other villain is blood lipid triglycerides and the associated protein ApoC-III."

Gugliucci, a professor and associate dean for research at Touro University California College of Osteopathic Medicine, added that the new study found "that just reducing sugar consumption did a wonderful job in lowering these two key risk factors by 30 to 50 percent."

"Many researchers now believe that high LDL is bad only when it is packaged in small containers -- so-called small dense LDL. In our study, we found that small dense LDL, which is not normally seen in children, disappeared. We also discovered that the HDL ['good' cholesterol] particle got bigger, which is consistent with cardiovascular protection," Gugliucci said in the news release.

Sugar calories are simply different from other calories, the study authors suggested.

Lustig explained that "sugar is uniquely metabolized to fat in the liver, which leads to fat accumulation in the bloodstream, driving heart disease. As long as we focus on total calories rather than on what those calories are and how they are metabolized, the obesity, diabetes and heart disease epidemics will continue."

The study findings were published online July 19 in the journal Atherosclerosis.

The U.S. National Heart, Lung, and Blood Institute has more about risk factors for heart disease.