How to Spot an Eating Disorder 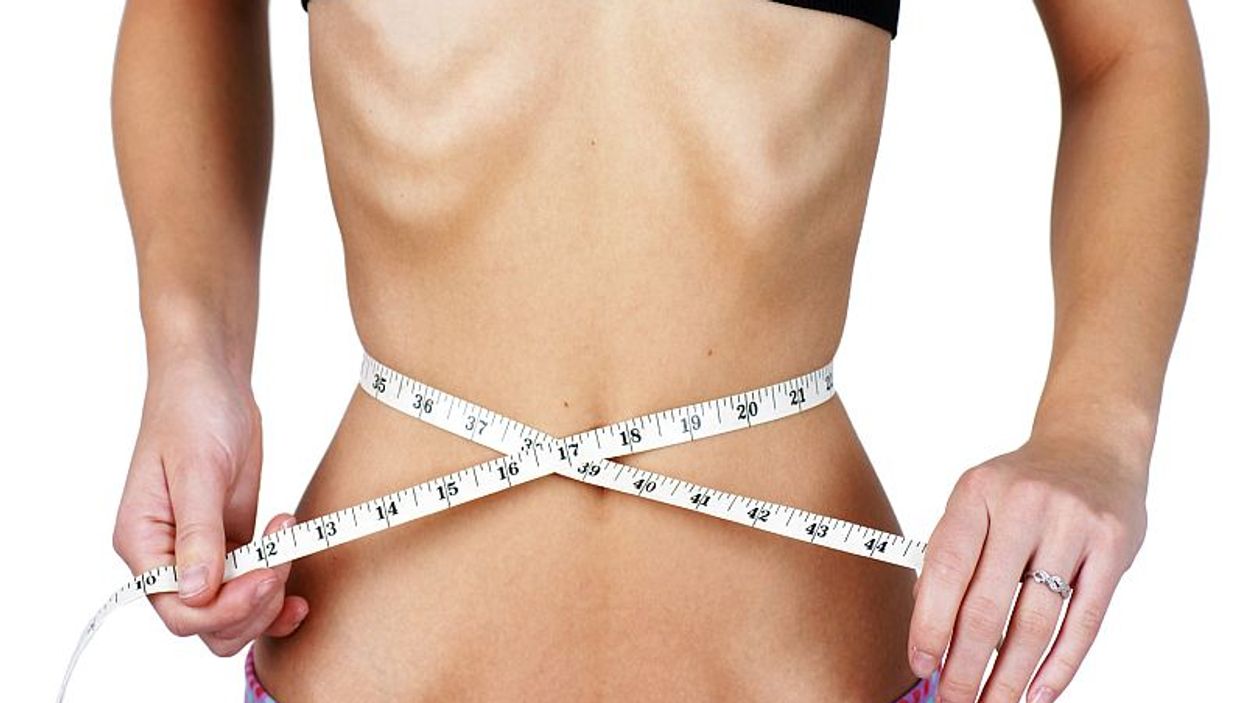 MONDAY, Nov. 20, 2017 (HealthDay News) -- Eating disorders are common in the United States. But they're hard to identify and tough to fix.

Moreover, "more people die of an eating disorder than of any other psychiatric disorder," Shah added.

He is a professor of psychiatry and behavioral sciences at Baylor College of Medicine in Houston.

It's estimated that 30 million Americans will have an eating disorder -- such as anorexia, bulimia or binge-eating -- at some point in their life.

One of them could be a friend or loved one -- someone who would benefit from your support and understanding, Shah said.

Treatment usually takes time, and those struggling with one of these conditions shouldn't be judged or made to feel guilty, he added.

"One of the most important ways you can help is to offer your support and to act as a listening ear if they want to talk about what they are going through," Shah said. "It is especially important to have the support of friends and family."

What should you look for?

Does one of these descriptions apply to someone you know? If so, gently suggest that she or he get help from a qualified health-care professional, Shah suggested.

The U.S. National Institute of Mental Health has more about eating disorders.