Many Young Men Putting Health at Risk to Bulk Up 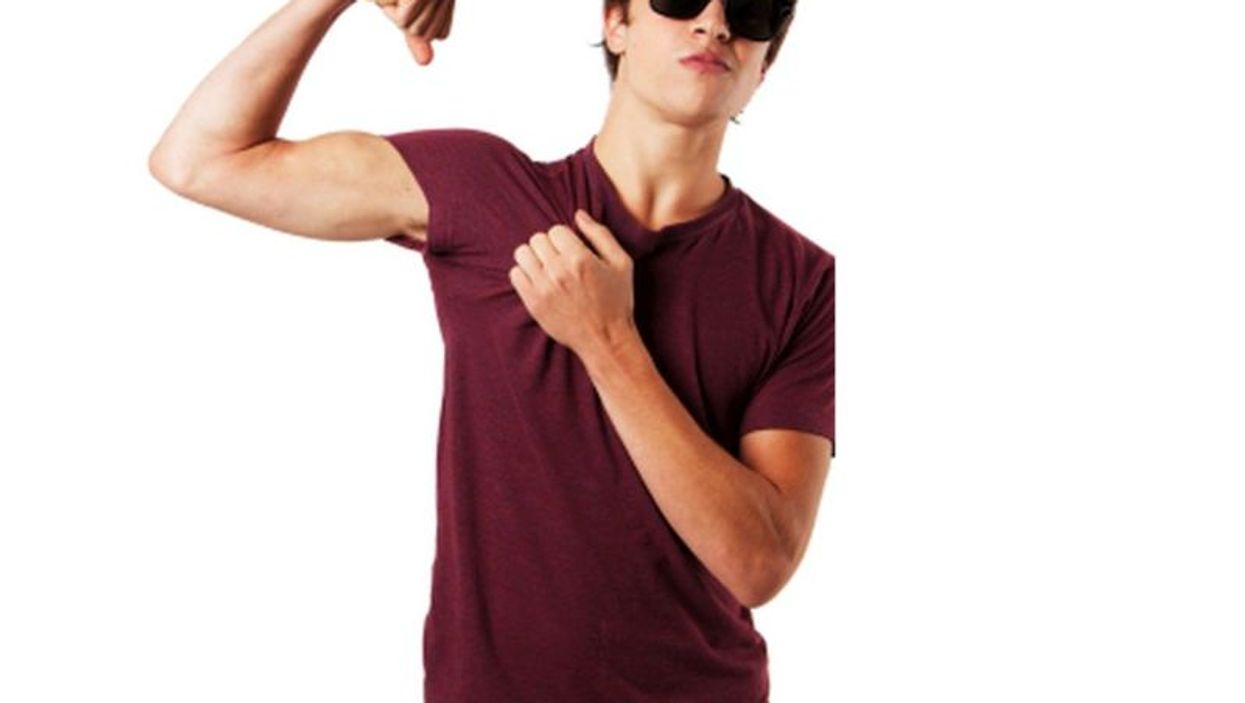 TUESDAY, June 25, 2019 (HealthDay News) -- Image is everything for most teens and young adults, and 22% of young men and 5% of young women turn to potentially dangerous methods to "bulk up," a new study says.

"Parents and teens should be aware that disordered eating behaviors are a common phenomenon, especially in young men," said study lead author Dr. Jason Nagata. He practices in the division of Adolescent and Young Adult Medicine at the University of California, San Francisco.

"The eating disorder field has been focused on females and thinness. But over a fifth of young adult men are working toward a more muscular, more idealized body image," Nagata said.

And, he said, it's not surprising, given the look of modern Hollywood celebrities. "There's 'The Rock' [Johnson] and Marvel superheroes, and these are the types of people that teens are looking up to and idealizing," Nagata said.

Social media also plays a role, he added. "Young men are posting muscular pictures on Instagram and other social media sites that portray them in an idealized way. That can lead to misperceptions," Nagata explained.

The study included nearly 15,000 young people across the United States. They were first interviewed when they were 11 to 18 years old, and again when they were between 18 and 24.

Nearly 7% of young men told researchers they had used a supplement to gain weight or build muscle, and 3% had used steroids to build mass. Fewer than 1% of young women said they had done either.

"Steroids have significant long-term and short-term side effects," Nagata warned. "Long term, steroids are linked to heart disease, kidney damage and liver damage. In the short term, they can cause irritability and aggressive behavior. And, when taken in teens, can cause delayed growth or stunting of growth."

While supplements are easy to get, Nagata noted they're not regulated by the U.S. Food and Drug Administration. "You can be ordering one thing online and there's no guarantee that's what you're getting because there's no regulation," he said.

Other risk factors for engaging in troubling behaviors to change body size included:

So, what should parents be watching for?

"Everything in moderation. A kid who's putting whey protein on foods and getting a 30- to 60-minute workout a day is probably fine, but there would be more concern if a kid is going to the gym four to five hours a day, and it seems like that's all they do," Nagata said.

Other warning signs include a highly restrictive diet that omits fats and carbohydrates; as well as compulsive weighing and checking of appearance.

Dr. Alan Geller, a psychiatrist at Gracie Square Hospital in New York City, wasn't involved with the study but reviewed the findings. He said parents need to have ongoing communication with their children and teens about risks from things like supplements and steroids.

"Parents need to communicate what they think is OK and what's not OK. Kids can internalize a healthy parental outlook," Geller said.

He added that teachers and coaches can also play an important role in helping to spot unhealthy behaviors, such as steroid use.

The study was published June 20 in the International Journal of Eating Disorders.

The National Eating Disorders Association has information on promoting a positive body image.