Adding Breakfast to Classrooms May Have a Health Downside 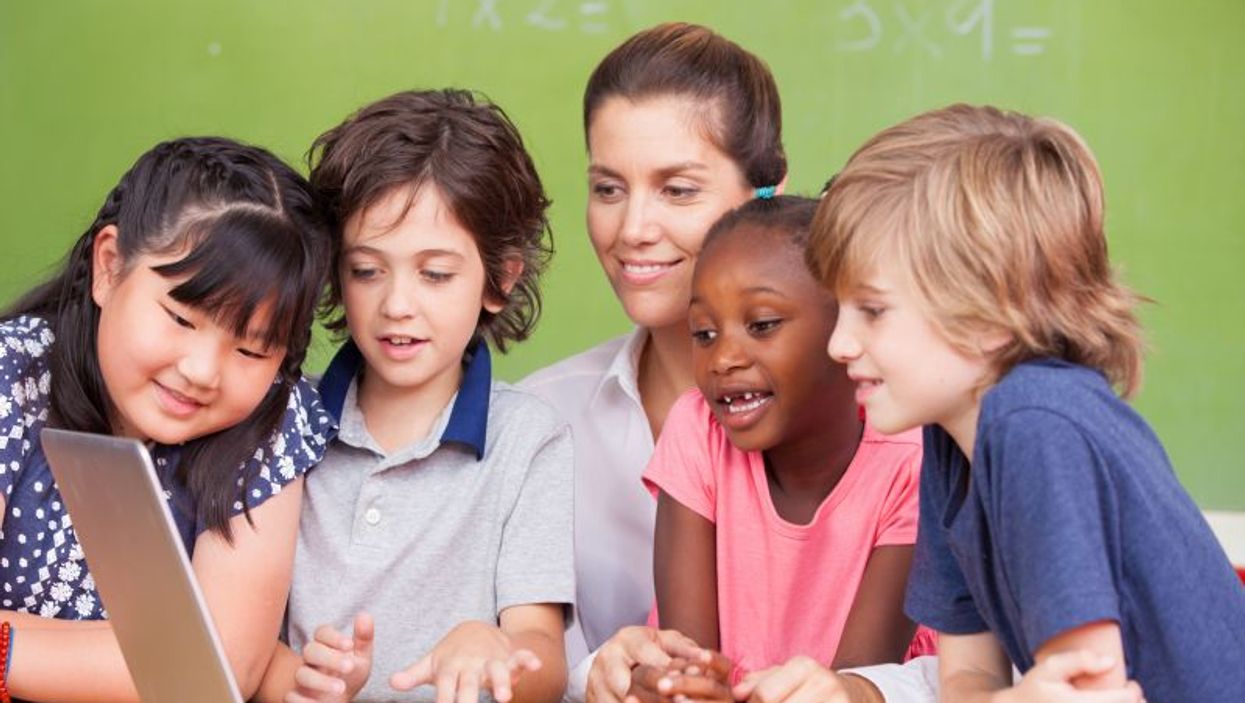 MONDAY, Feb. 25, 2019 (HealthDay News) -- Some schools offer breakfast in the classroom to ensure that hungry children start the day with a full stomach so they're ready to learn. But this may have an unintended consequence -- it may raise the risk of childhood obesity.

New research found that when kids in fourth through sixth grade were offered breakfast in the classroom at the start of the school day, the incidence of obesity more than doubled compared with kids who did not eat in the classroom (11.6 percent versus 4.4 percent, respectively).

"We didn't find an effect on overall overweight and obesity, but we did find that the proportion of kids with obesity increased in schools with breakfast in the classroom," said the study's lead author, Katherine Bauer.

"It's important to keep in mind, this isn't a study about whether to have breakfast in school or not," Bauer added. All of the children had access to a free breakfast if they wanted it.

Instead, the researchers were trying to see if there was any effect on weight if breakfast was universally available in the classroom during regular school hours versus before school in the cafeteria, said Bauer. She's an assistant professor of nutritional sciences at the University of Michigan School of Public Health.

The study was published online Feb. 25 in JAMA Pediatrics.

Many people consider breakfast "the most important meal of the day," said the author of an accompanying editorial, Erika Cheng of Indiana University School of Medicine, in Indianapolis.

It's also commonly believed that eating breakfast can boost metabolism and help prevent weight gain, she and her co-author noted. But studies on the subject have had mixed results.

The most recent research on breakfast and weight -- from BMJ -- actually found that people who ate breakfast tended to eat more calories in a day. It also showed that having breakfast didn't boost metabolism.

So, if breakfast doesn't help prevent weight gain and might do just the opposite, should schools even provide free morning meals?

"I don't think anybody wants to detract from the positive aspects of providing breakfast to kids in school. For some kids, it's the only food they get in a day. But we have both food insecurity and obesity, and we need to balance these two public health problems," Cheng said.

Why are some kids gaining enough weight to cross the obesity threshold in classrooms that have breakfast available?

Bauer said the study wasn't detailed enough to tease out the exact reason why, but suggested that the "increase in obesity was probably kids who had more difficulty with self-regulating food intake."

She said it's possible that some kids eat breakfast at home and then eat again at school.

Cheng also pointed out that certain foods included in breakfast, such as juice, may easily add extra calories.

"Offering breakfast in the classroom was a good idea to increase participation, and it does provide children with breakfast. But there are some untoward consequences. There's currently no clear solution, but we have to make sure that kids are getting calories that are nutritious," Cheng said.

Bauer said the issue should be looked at in different populations, and in schools that offer different programs for free breakfast.

For now, she suggested that if parents know breakfast is available at school but their child wakes up hungry, perhaps just provide a piece of fruit or something else small at home.

"A healthy breakfast can be composed of different components from home and school," Bauer said.