AHA: Can a Daily Cup of Tea Do a Heart Good? 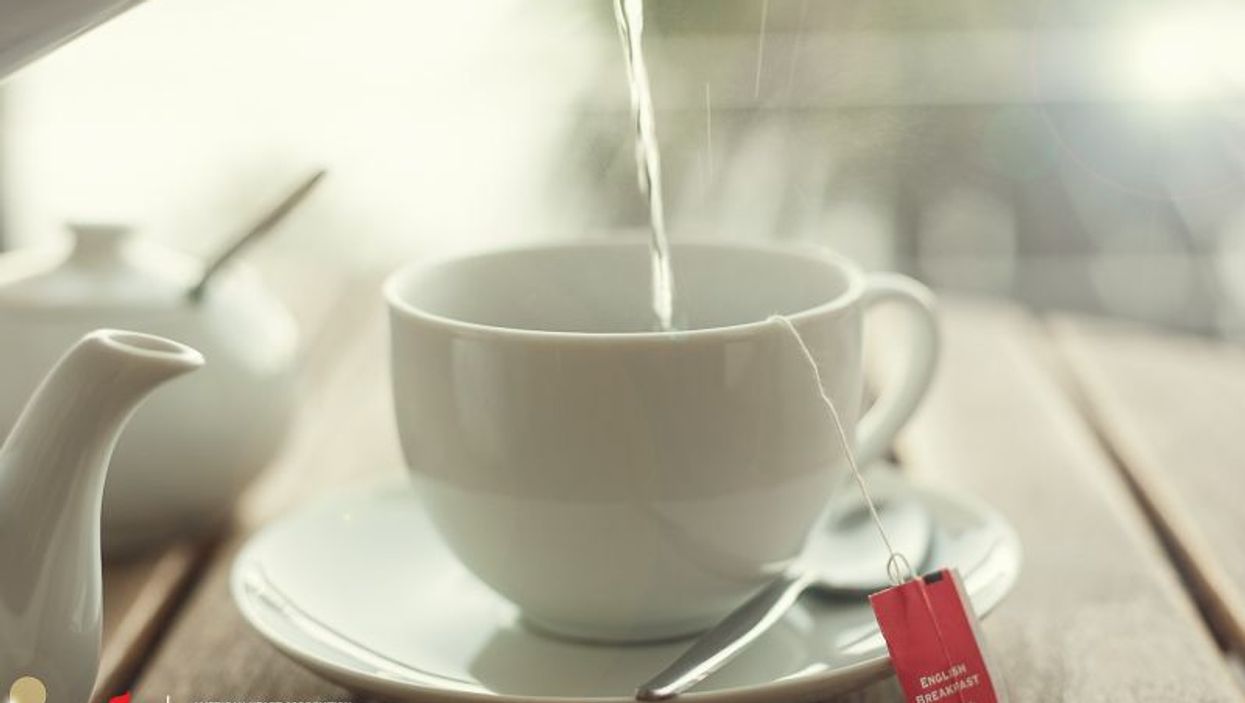 MONDAY, June 25, 2018 (American Heart Association) -- The latest study on the coffee alternative suggests at least a cup a day may help your body cling to heart-helping "good cholesterol" as you age.

Previous research has suggested more tea may significantly lower the risk of heart disease and stroke by reducing low-density lipoprotein, or LDL, the "bad" cholesterol that can build up in arteries.

What's uncertain is tea's effect on high-density lipoprotein, or HDL, the healthy cholesterol that helps eliminate LDL. Some studies found that tea significantly increased HDL, while others found no consequence at all.

But tea appears to slow the natural decrease in HDL that occurs during aging, according to the new study published June 25 in the Journal of the American Heart Association.

The study monitored more than 80,000 people from the Kailuan community of Tangshan, China, over a six-year period. It found regular tea drinkers had a slower age-related decrease in HDL levels. That decline was linked to an eventual 8 percent decrease in cardiovascular risk among those in the study.

Green tea had a slightly stronger effect than black tea, but both are full of polyphenols and catechins, two antioxidant compounds recognized for their anti-inflammatory properties. The researchers did not collect data on coffee, which is not popular in that area of China.

The link between greater tea consumption and slower HDL decreases appeared most pronounced in men and in people age 60 and older who typically had higher heart disease risk factors such as tobacco use, larger body mass index and low physical activity levels.

"We still observed a significant association in these people, which suggests that the observed association cannot be totally interpreted by someone's overall healthy lifestyle," said Dr. Xiang Gao, the senior author of the study's report and director of the Nutritional Epidemiology Lab at Pennsylvania State University.

There were several limitations to the study, though.

For example, the findings were based on self-reported information about weekly or monthly tea consumption and did not reflect whether people drank more than one cup a day. The study also lacked key dietary information, including details about intake of fruits, vegetables, meat and whole grains.

In addition, the study examined people from a specific community in China that isn't representative of the nation's population at large.

"However, the results represent a large cohort of individuals living in China who have a wide range of tea intakes and a low intake of coffee," the study's authors noted.

Getting a similar sampling of tea drinkers elsewhere would be difficult, said Judith Wylie-Rosett, a professor and division head for health promotion and nutrition research in the department of epidemiology and population health department at New York's Albert Einstein College of Medicine.

Wylie-Rosett, who wasn't associated with the study, credited it for taking "a cautious approach to endorsing the benefits" of tea consumption, as well as examining the impact on HDL levels.

"We don't tend to talk much about the decline in HDL cholesterol with age, and our main lifestyle strategies for trying to increase it are vigorous physical activity and losing weight," she said.

Overall, Wylie-Rosett described the study as "one of those nice stories that people who drink tea feel good about, but it doesn't really change a whole lot of anything other than help researchers think about the next study they need to do."

Because of inconclusive results in tea studies, neither the American Heart Association nor the U.S. Dietary Guidelines for Americans make recommendations about how much of the beverage to consume.