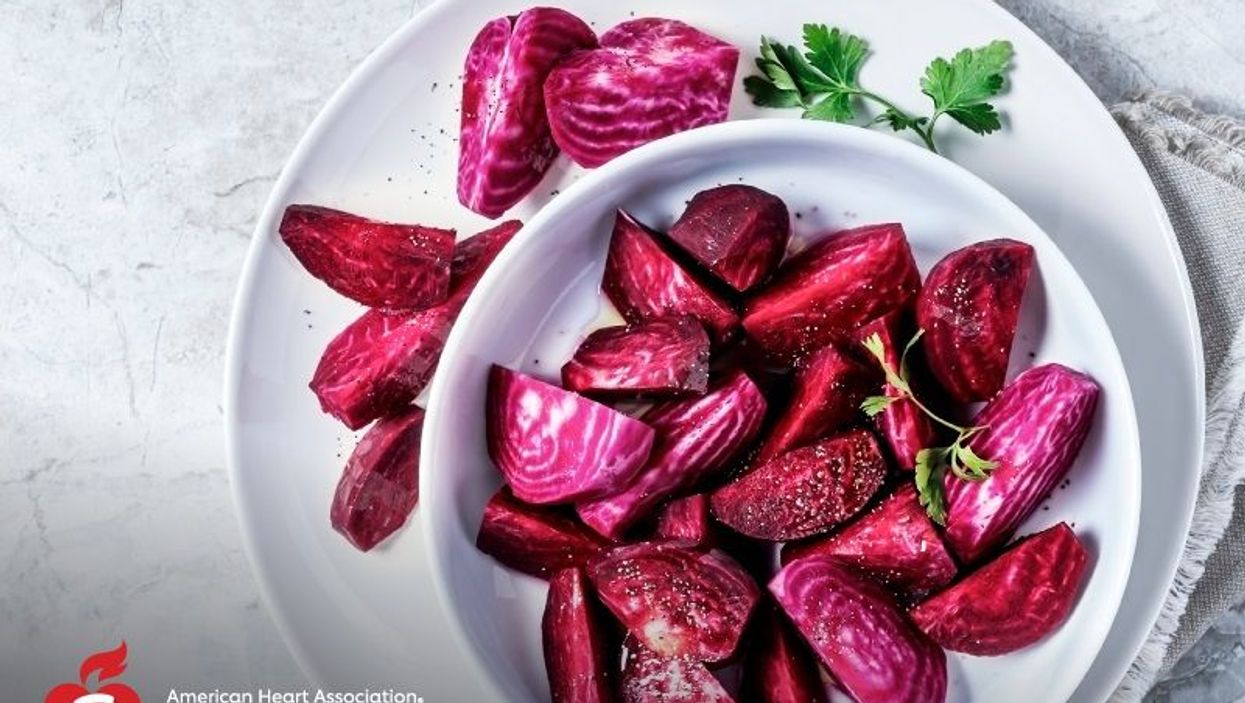 While findings in animals may not translate to humans, researchers of the new study -- released Thursday in the American Heart Association journal Hypertension -- hope to find a new tool to help battle the epidemic of high-salt diets, a major risk factor for hypertension.

Globally, most people consume about twice the recommended level of salt, according to the World Health Organization. High consumption of sodium and not enough of potassium can contribute to high blood pressure and increase the risk of heart disease and stroke.

Medical experts long have encouraged people not only to eat less salt but to eat more potassium-rich fruits and vegetables, which lessen the effects of sodium on cardiovascular health. But people don't always follow that advice.

"We've had these educational campaigns for years, but people aren't eating more potassium, and the average salt intake in the U.S. population in hypertensive people has actually increased," said Dr. Theodore W. Kurtz, the study's lead author and a professor of laboratory medicine at the University of California, San Francisco. "We need to come up with new ways of preventing salt-induced hypertension."

For the study, salt-sensitive rats were given salt along with small amounts of beetroot juice or dietary nitrate, which is found in root and leafy vegetables such as spinach, lettuce and celery. Researchers found that both the juice and the nitrate supplement were more than 100 times more potent than potassium in protecting rats against salt-induced increases in blood pressure.

If those results could be replicated in humans, it could provide a method for reducing salt-induced high blood pressure simply by adding a nitrate concentrate to certain salty foods, Kurtz said.

"We're suggesting that manufacturers of products laden with salt -- soy sauce, hot sauce and barbecue sauce -- could add a very small amount of an extract from a nitrate-rich vegetable, and this would protect against salt-induced hypertension without reducing the salt or altering the taste of the product," said Kurtz, who is an advisor, board member and stockholder of a company that holds patents for nitrate-rich vegetable extracts.

Knowledge of how dietary nitrate affects health has expanded greatly since 1998, when the Nobel Prize was awarded for the discovery that nitric oxide is a signaling molecule in the cardiovascular system and can reduce blood pressure. Since then, scientists have learned that dietary nitrate acts as a precursor to nitric oxide.

"This is an important study that could have value in addressing a sodium epidemic which is contributing to a staggering increase in cardiovascular disease and stroke globally," said Dr. Stephen Juraschek, an internal medicine specialist at Beth Israel Deaconess Medical Center in Boston, a teaching hospital of Harvard Medical School.

Juraschek, who was not involved in the research, said the findings were limited by the short-term nature of the study and need to be followed up with rigorous clinical trials in humans.

He also said whatever their benefits, dietary nitrate supplements likely will never capture all the benefits of eating diets rich in fruits and vegetables, such as the Mediterranean diet or DASH, which stands for Dietary Approaches to Stop Hypertension. Both diets are singled out in recent guidelines from the AHA and American College of Cardiology to prevent heart disease and stroke. Root and green, leafy vegetables are features of the DASH diet.

"Innovation is important, but on the flip side, it's tricky to distill a healthy diet down to a single element. We all need to increase our consumption of fruits and vegetables, which have benefits that go beyond just blood pressure and cardiovascular disease," Juraschek said.

"We all want to know, 'What is the silver bullet that could fix blood pressure?' But I think a holistic approach and eating nutritious foods is still the best answer."