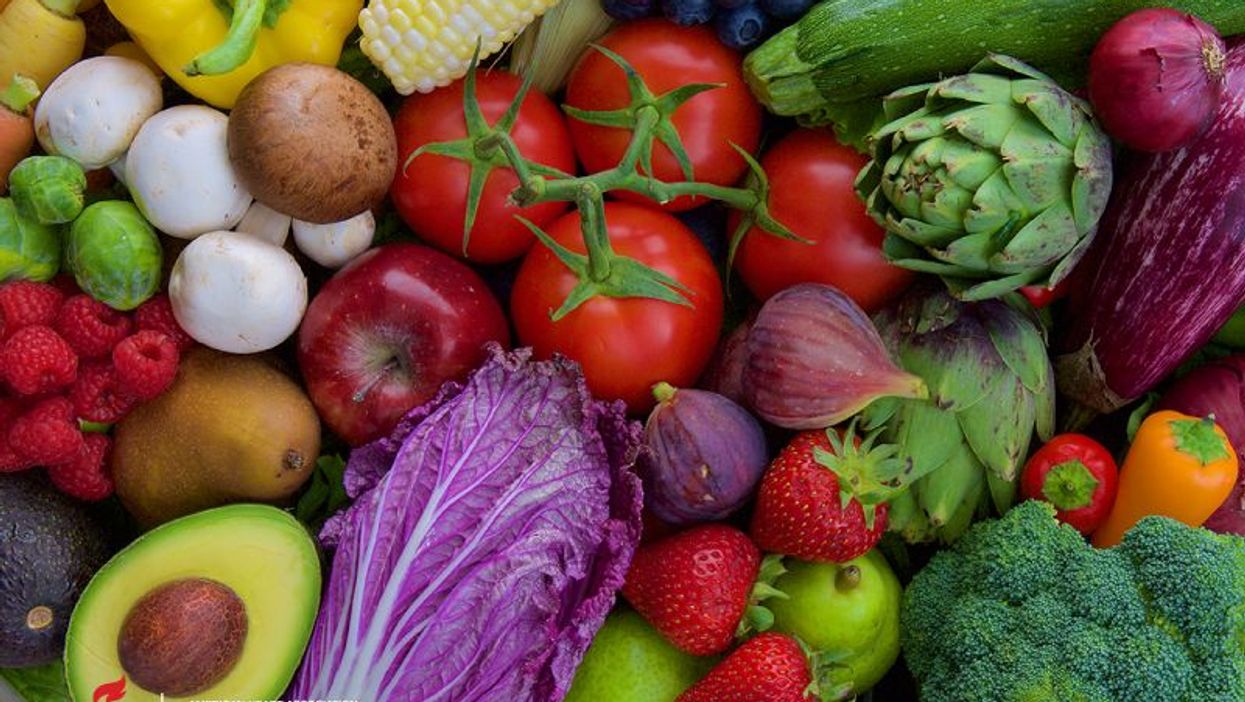 Researchers investigating nutritional deficiencies found that people with heart failure who lack seven or more micronutrients had nearly double the risk of dying or being hospitalized than those who didn't have any or only a few deficiencies. The University of Kentucky-led study was published Sept. 4 in the Journal of the American Heart Association.

"This establishes the importance of nutrition and why it really has to become a higher priority when it comes to treating heart failure," said lead author Terry Lennie, senior associate dean at the University of Kentucky's College of Nursing. "Nutritional deficiencies really can put patients at risk, more so than I think we understood or appreciated before."

The study examined data from 246 patients recruited from three heart failure clinics in Georgia, Indiana and Kentucky. Patients kept detailed diaries of everything they ate and drank for four consecutive days.

Researchers assessed the intake of 17 micronutrients -- 11 vitamins and six minerals -- from the food diaries. They also kept tabs on patients every month for the following year.

Calcium was the most commonly deficient micronutrient in patients' diets, followed by magnesium, vitamins D and E, zinc and vitamin C.

One reason for the lack of these micronutrients could be "diet monotony," or the tendency to eat the same foods every day instead of incorporating variety into meals. The study found many patients consumed the same foods for multiple meals across all four days of the food diary. Older adults are more vulnerable to this habit "due to a decreased drive to consume varied foods," the study said. The average age of patients was 61.

A majority of the participants were overweight or obese, dispelling the notion of a link between a person's weight and nutritional deficiencies.

"When we see individuals who are overweight, people tend to think they're well-nourished, and that we only have to worry about people who are underweight as far as nutrition goes," Lennie said. "But we found no relationship between patients' body mass index and whether or not they had nutritional deficiencies."

Dr. Frank Hu said the use of four-day food diaries did a good job capturing patient dietary patterns. But Hu, chairman of the nutrition department at Harvard University's T.H. Chan School of Public Health, said he would have liked to have seen a much larger study size.

Hu, a professor of nutrition and epidemiology who was not involved in the research, said the findings demonstrate the role that well-rounded, varied diets can play in keeping heart failure patients alive. He noted the study did not address whether any single nutrient played a more important role than others. It instead looked at overall dietary health.

"It's very important to pay attention to both nutrition quantity and quality. When we talk about nutrition quality, we're not talking about just popping a vitamin or mineral supplement," he said.

"Micronutrients come mostly from plant-based foods, such as fruits and vegetables, whole grains, nuts and legumes," Hu said, adding that including some animal foods such as moderate amounts of fish and dairy products is also helpful in achieving adequate micronutrient intakes.

"It's more important to pay attention to the quality of the foods when we try to make sure patients eat a balanced, nutritional meal," he said.