Their opinions aren't driven by politics or income, researchers say 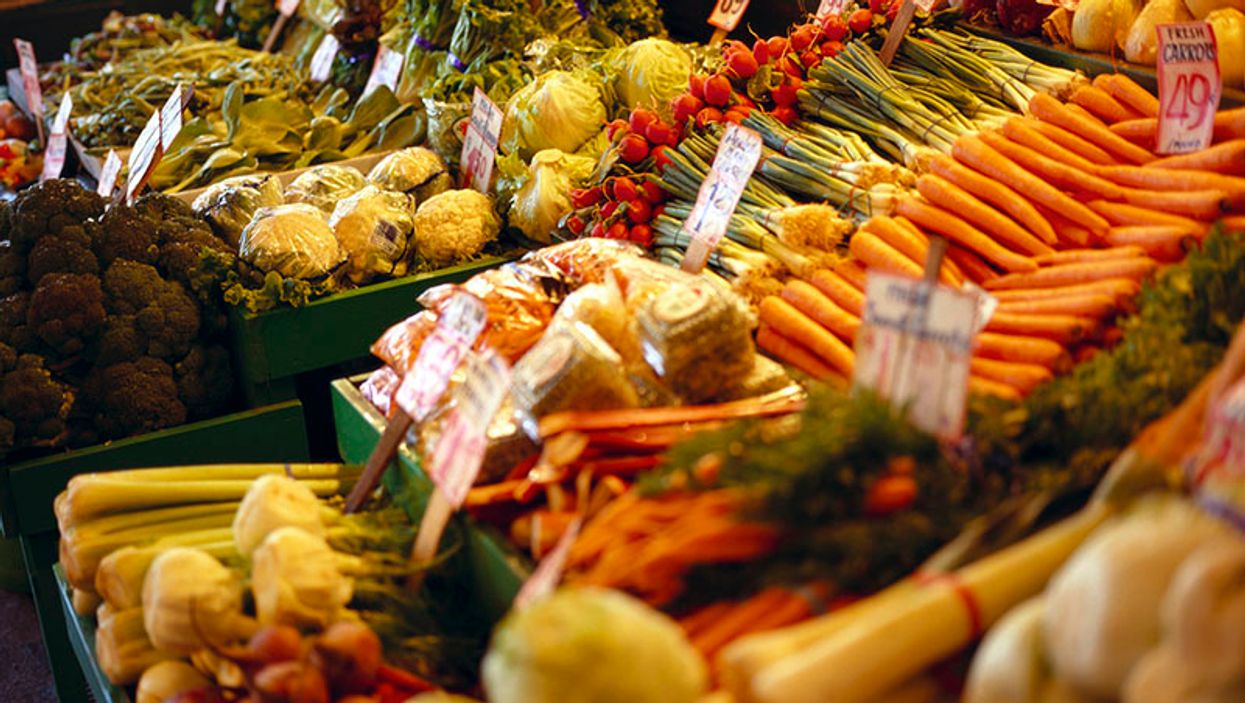 Genetically modified foods come from plants, animals or microorganisms in which their DNA has been altered by technology.

"The data suggest that people's divisions are linked to their interest in food issues and how they think food consumption ties to their well-being," said Cary Funk, lead author and associate director of research at Pew.

"Their views are not driven by their political attitudes, their level of education, their household income, or where they live," she noted in a center news release.

Some of the other survey results:

The survey also found that 18 percent of respondents are focused on healthy and nutritious eating. These people are especially likely to believe that organic produce is healthier than regular produce.