Breakfast Not So Important to Weight Loss After All, Study Finds 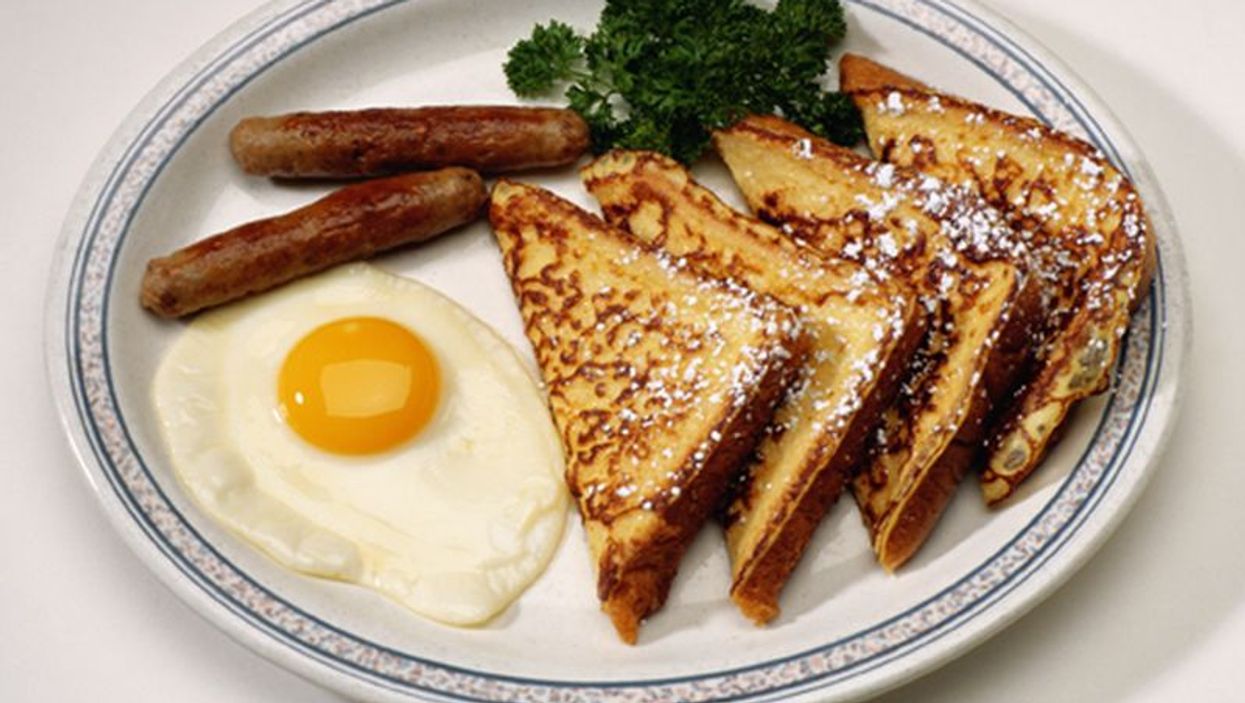 WEDNESDAY, Jan. 30, 2019 (HealthDay News) -- For years, you've probably heard that breakfast is the most important meal of the day if you're trying to maintain a healthy weight. But new research suggests that's not true.

Eating a hearty breakfast doesn't help people eat less later in the day, and those who have breakfast end up eating more calories each day, the review found.

"We should not change diets to include breakfast eating in order to lose weight. Do what works best for you," said review senior author Flavia Cicuttini. She is head of the musculoskeletal unit at Monash University in Melbourne, Australia.

"The evidence is that eating breakfast does tend to add to the overall calorie intake of the person and to overall weight gain," Cicuttini said.

But she also noted that there is no one-size-fits-all solution to eating breakfast. Some people like breakfast and some don't.

The results of the study were published online Jan. 30 in the BMJ.

Tim Spector, author of an accompanying journal editorial, agreed that whether or not to eat breakfast should be based on personal preferences.

Spector, himself a breakfast eater, said that "everyone has a unique metabolism, set of genes and very different gut microbes and will react to different foods. Don't take standard guidelines as gospel. Experiment yourself [to learn] what is best for your body."

Previous studies have suggested that eating breakfast would lead to a healthier weight. But both Cicuttini and Spector pointed out that most of the previous research was observational. Spector noted that some of that research was "biased and flawed."

For the new study, the investigators looked at 13 randomized controlled trials that took place over the past three decades. The studies were mainly from the United States or the United Kingdom.

The participants in the trials were of various weights and some were regular breakfast eaters, while others were not. The studies monitored people for as little as a day or as long as 16 weeks.

Although the authors pointed out that there were some inconsistencies and varying quality in the studies included in the review, they said it appears that eating breakfast isn't a helpful strategy for losing weight.

According to Cicuttini, "The key message is that if a person likes to eat breakfast, that is fine. However, there is no evidence that we should be encouraging people to change their eating pattern to include breakfast in order to prevent weight gain or obesity."

Registered dietician Dana White, from Quinnipiac University in Hamden, Conn., said, "Maybe for those people who are anti-breakfast, this review gives reassurance that maybe skipping breakfast won't sabotage weight loss. But if you're hungry in the morning, I wouldn't tell you to ignore that either."

White said for people who exercise in the morning, it might be harder to skip breakfast. But as with other times of the day, she suggested, "eat when you're hungry and have moderate portions of food."

And while skipping breakfast may not be the dietary evil it has often been portrayed to be, forgoing that first meal of the morning isn't likely to be a diet cure-all either, White noted.

Read about some other common weight loss beliefs that might not be true from the U.S. National Institute of Diabetes and Digestive and Kidney Diseases.