See What HealthDay Can Do For You
Contact Us
November 17, 2016 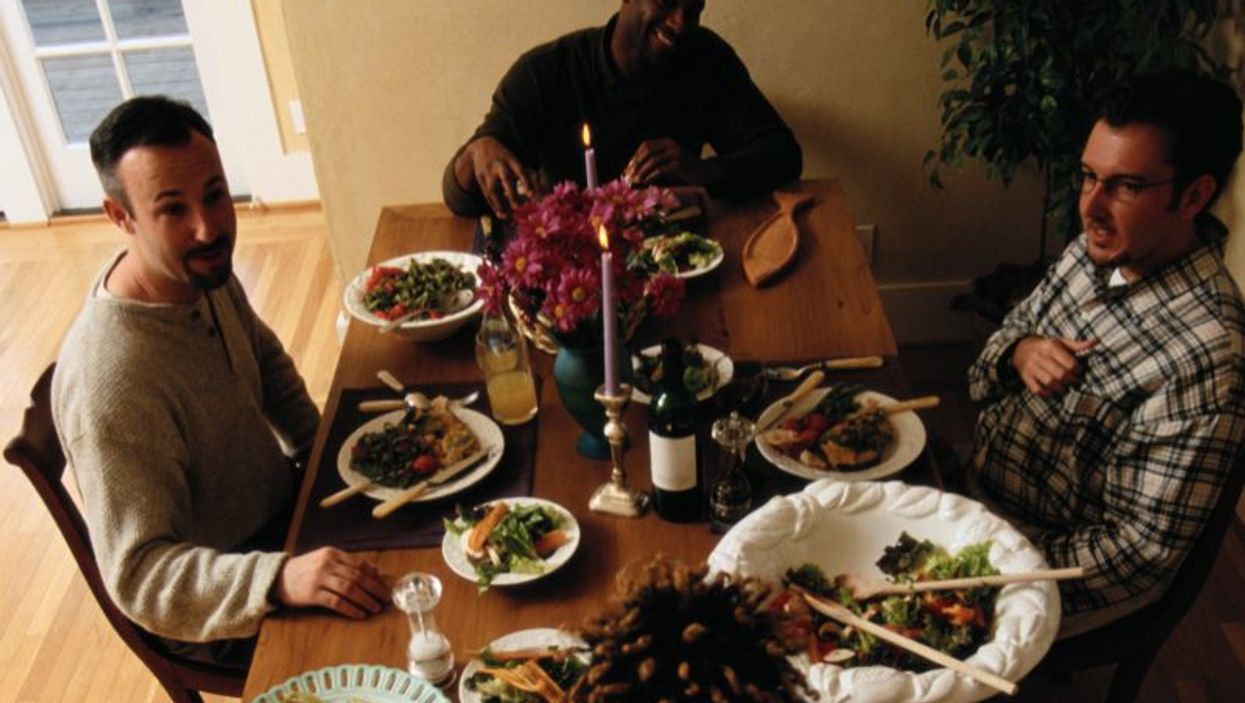 THURSDAY, Nov. 17, 2016 (HealthDay News) -- Adding protein-rich or probiotic-laden foods to your diet may help control your blood sugar levels, according to a pair of new studies.

Both proteins and probiotics appear to slow down digestion of carbohydrates, preventing blood sugar spikes that can lead to type 2 diabetes or exacerbate damage done by the disease, researchers found.

Eating tuna fish with a slice of white bread produced a slower rise in blood sugar than eating carbs alone, said Huicui Meng, who led one of the studies. She's a postdoctoral researcher at Tufts University's Human Nutrition Research Center on Aging in Boston in Boston.

Meanwhile, people who added foods rich in probiotics -- a type of "good" bacteria -- to their heart-healthy DASH diet achieved a significant reduction in their blood sugar levels, said Arjun Pandey, a student at Waterloo Collegiate Institute in Ontario, Canada.

The results of both studies were presented this week at the American Heart Association's annual meeting, in New Orleans. But until peer-reviewed for publication in a medical journal, the conclusions should be considered preliminary.

Although both were small-scale studies, the pair provide useful information that people can put into practice with their daily diets, said Dr. Prakash Deedwania, a professor of cardiology at the University of California, San Francisco. He is also vice chair of the American Heart Association's diabetes committee.

"These are lifestyle changes that are easy to do, and important for the large amount of the population who have metabolic syndrome or are prediabetic," said Deedwania. People with metabolic syndrome have risk factors that can lead to heart disease, diabetes and stroke.

For the protein-carbohydrate study, Meng's team asked four groups of about 20 people each to eat specific foods. Their blood sugar levels were measured at regular intervals over two hours.

The researchers wanted to see whether other types of nutrients affected the digestion of carbohydrates, Meng said.

"We don't eat carbohydrates on their own," Meng said. "Our meals consist of a blend of carbohydrates, fats, proteins and fiber."

Protein slowed the release of sugars into the bloodstream, but Meng and her colleagues were surprised to find no similar effect from the fats in butter or the fiber in the oat cereal.

"Protein may stimulate the release of some gut hormones that may slow the gastric empty rate," Meng said. That's the speed at which food leaves the stomach for digestion in the intestines.

In the other study, 80 people with high blood pressure adopted the DASH (Dietary Approaches to Stop Hypertension) diet -- a heart-healthy eating plan designed to lower blood pressure. But Pandey asked half of the participants to substitute probiotic foods for other items in the diet.

For example, they could substitute probiotic-rich yogurt as their low-fat dairy food, or eat probiotic granola or drink probiotic beverages, he said.

Pandey is a high school student, but experts with John Hopkins University in Baltimore and the Cambridge Cardiac Care Center in Ontario helped oversee his research.

The people who added probiotics to their diet showed no difference in blood pressure compared to the other group, but they did achieve a better reduction in their fasting blood sugar and their hemoglobin A1C levels, Pandey reported. Hemoglobin A1C is a standard biomarker for testing long-term blood sugar levels.

Probiotic bacteria appear to produce compounds that may make it easier for cells to use the hormone insulin to convert blood sugar into energy, Pandey said.

Deedwania said follow-up research involving larger groups would help bolster these findings, but that people who take the advice offered by these studies would face no great harm.

"Just having one container of probiotic yogurt is not going to be of consequence to anybody," he said.

At the same time, Deedwania noted that in the case of the probiotic study, the participants were asked to follow an overall heart-healthy diet.

"It's important to remember the authors used a very prudent diet to begin with, the DASH diet," he said. "You can't just have a very unhealthy diet and add probiotic supplementation. That's not going to do it."

For more on probiotics, visit the U.S. National Institutes of Health.