Carrot-Stick Approach: A Way to Get Folks to Eat More Veggies, Fruits 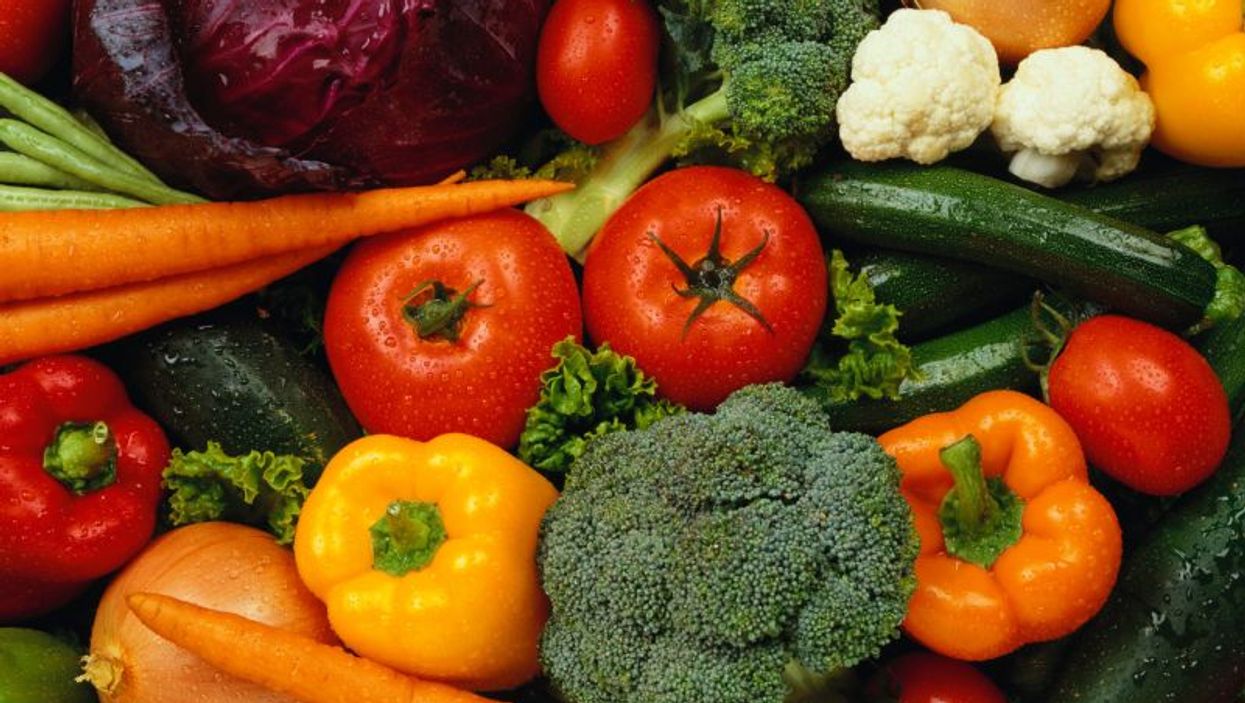 About one in seven people in the United States participates in the government-funded Supplemental Nutrition Assistance Program (SNAP), formerly known as the Food Stamp Program. Because SNAP benefits can't be altered without a change in the law that governs it, the researchers tested a possible change in benefits with low-income people who might be eligible for the program.

"There is a great deal of interest in reshaping SNAP so that it better meets its objective to help families buy the food they need for good health. Prohibitions and incentives are among the program changes being discussed by policymakers," said study author Lisa Harnack. She's director of the nutrition coordinating center at the University of Minnesota in Minneapolis.

The researchers found that people consumed fewer sugar-sweetened beverages, sweet baked goods and candies, and more fruit when they were enrolled in a food benefit program that prohibited the purchase of sugary foods and gave a 30 percent discount on fruits and vegetables.

Dr. David Katz is director of the Yale-Griffin Prevention Research Center in Derby, Conn., and president of the American College of Lifestyle Medicine. "This study should certainly influence the SNAP program," he said.

"There is no reason for the approach to be confined there, however. The same combination can be leveraged by employers and insurers to motivate healthier shifts in food selection," said Katz, who was not involved with the study.

Over a 12-week study period, Harnack and her colleagues gave nearly 300 lower-income participants debit cards with an amount of food benefits similar to what they would get from SNAP. For example, benefits were $152 monthly for one person, $277 a month for two people, and $401 for three people in a household.

The participants were divided into four groups. The first group was given a 30 percent discount on fruits and vegetables; the second group had a restriction on buying sugary drinks and desserts; the third group had both the discount and the restriction; and the fourth group had no discount or restriction.

The report was published online Sept. 19 in the journal JAMA Internal Medicine.

"There has been a lot of disagreement about whether or not we should mess with SNAP, because it works well and there's a lot of concern that making changes has the potential of making it worse," said Marlene Schwartz. She's director of the University of Connecticut Rudd Center for Food Policy and Obesity.

In addition, some politicians may be calling for changes in SNAP not to benefit people, but to make the program smaller, suggested Schwartz, who wrote an editorial accompanying the study.

Improving diet, even at an additional cost, might help reduce health care costs down the road, she said.

"Given the expense of type 2 diabetes and cardiovascular disease, it makes sense that investing in people's nutrition will pay off in the long term," Schwartz said.

Schwartz added that she thinks it's OK for the government to tell people who receive SNAP benefits how those benefits can be used, especially because all other federal food programs have restrictions.

"When the federal government puts money into feeding a particular group of Americans, they want to make sure that the program is improving people's diet," Schwartz said.

For more about healthy eating, visit the U.S. Centers for Disease Control and Prevention.