Did Your Urinary Infection Come From a Chicken Coop? 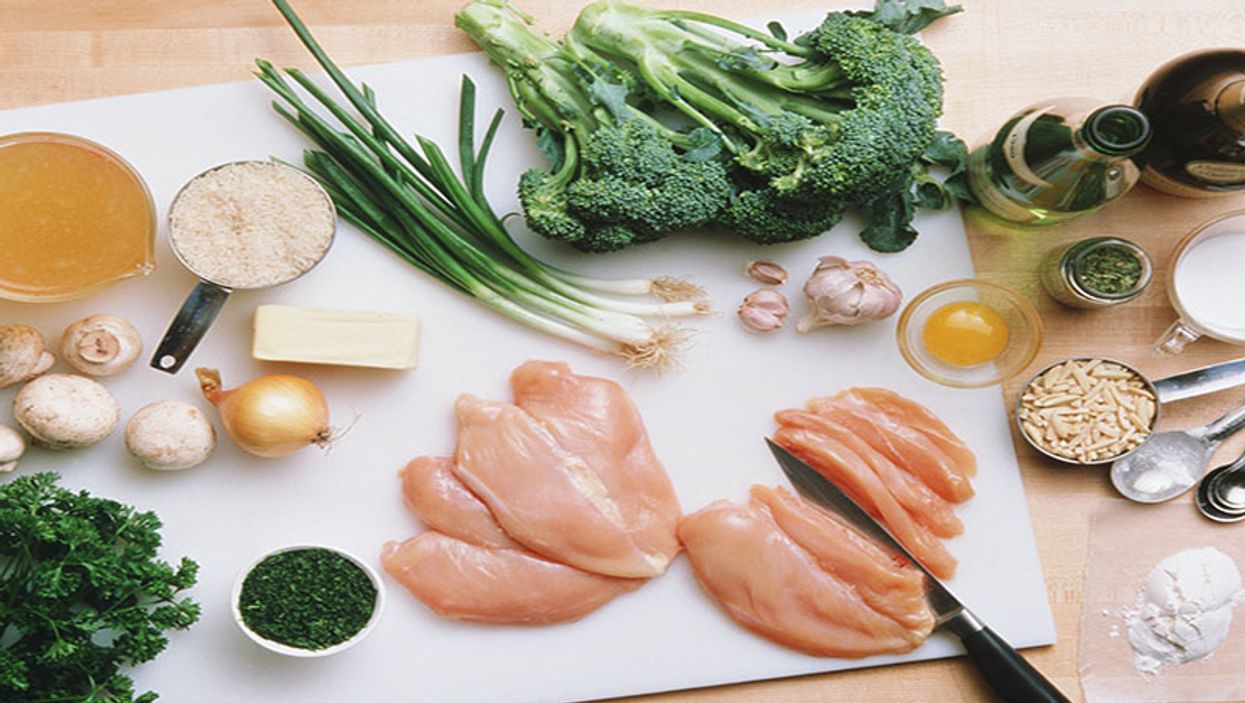 Maybe. Although exactly how it might happen isn't clear, say researchers at the University of California, Berkeley and the U.S. Centers for Disease Control and Prevention who investigated a possible foodborne source of these common infections.

Their interest was sparked by earlier Berkeley research suggesting a link between some drug-resistant UTI cases and a certain strain of E. coli bacteria.

E. coli are a type of bacteria that live in the intestines of humans and animals. Most of these bugs are harmless. But some types of E. coli cause infection. In the worst cases, E. coli infection can lead to kidney failure and even death.

Researchers used E. coli from meat products and urine samples from people with UTIs to look for a possible mechanism of transmission.

"When we compared the fingerprints of the E. coli from the poultry and the human UTI cases, we found there's an overlap of some genotypes," said study author Dr. Lee Riley, a professor of infectious disease at Berkeley's School of Public Health.

"We need to somehow explain why UTI cases have the same E. coli we find in poultry," said Riley.

His hypothesis? Some of the UTI patients are getting infection from meat.

UTIs cause pelvic pain or burning with urination, a frequent urge to urinate, possible fever and other symptoms. Women have shorter urethras than men, and they tend to experience UTIs more often, according to the American Urological Association.

Dr. Aaron Glatt is chairman of the department of medicine at South Nassau Communities Hospital in Oceanside, N.Y. He wasn't involved in the study, but said the results are interesting. They show a link but don't prove cause and effect, however.

"It's certainly something that requires additional study," he added.

Researchers don't yet know how the infection might be transmitted from the meat to people. Both Glatt and Riley suspect that UTI patients are consuming poultry that either isn't fully cooked or they're not using appropriate guidelines for handling raw meat.

Riley and his team collected urine specimens from UTI patients -- mostly women -- at one health center in Northern California between September 2016 and May 2017. During the same time, they recovered E. coli from meat samples acquired through a federal meat surveillance program, also in Northern California.

Of 1,020 urine samples in the study, 21 percent had E. coli. The infection-causing bacteria was also found in 38 percent of 200 meat samples examined.

About a third (32 percent) of the chicken samples and 14 percent of turkey samples contained bacterial strains identical to those found in UTI patients.

"For some reason, poultry seems to be contaminated more than other meat samples," Riley said.

The bacteria found in poultry could account for a substantial proportion of UTI cases, Riley said. But since the study was based on findings in one region of California, he and his team were unable to extrapolate the findings nationwide.

Any type of poultry should be cooked to an internal temperature of 165 degrees F, according to FoodSafety.gov.

Research presented at meetings is generally considered preliminary until published in a peer-reviewed publication.

The U.S. Department of Agriculture has more on preventing foodborne illness.